Niagara falls has been on the cards for countless years now. I can still remember my mum saying she wanted to visit Toronto just to see the falls ever since I was a little kid, however it was never practical. Even when we came to Vancouver six years ago, we attempted to make the trip to Toronto then too but for some unforeseen circumstances we weren’t able to go.
Travelling to Vancouver this year provided us an opportunity, even though we left England with no plans to travel to Toronto and see Niagara Falls. However, I am at the age where I am able to make things happen – where there is a will there is a way, right?  I was determined to make my mothers dreams come true, if it was the only thing I did.
Boy oh boy… I am so glad I did. I managed to see one of the most spectacular naturally caused cascades I have ever had the pleasure of visiting. 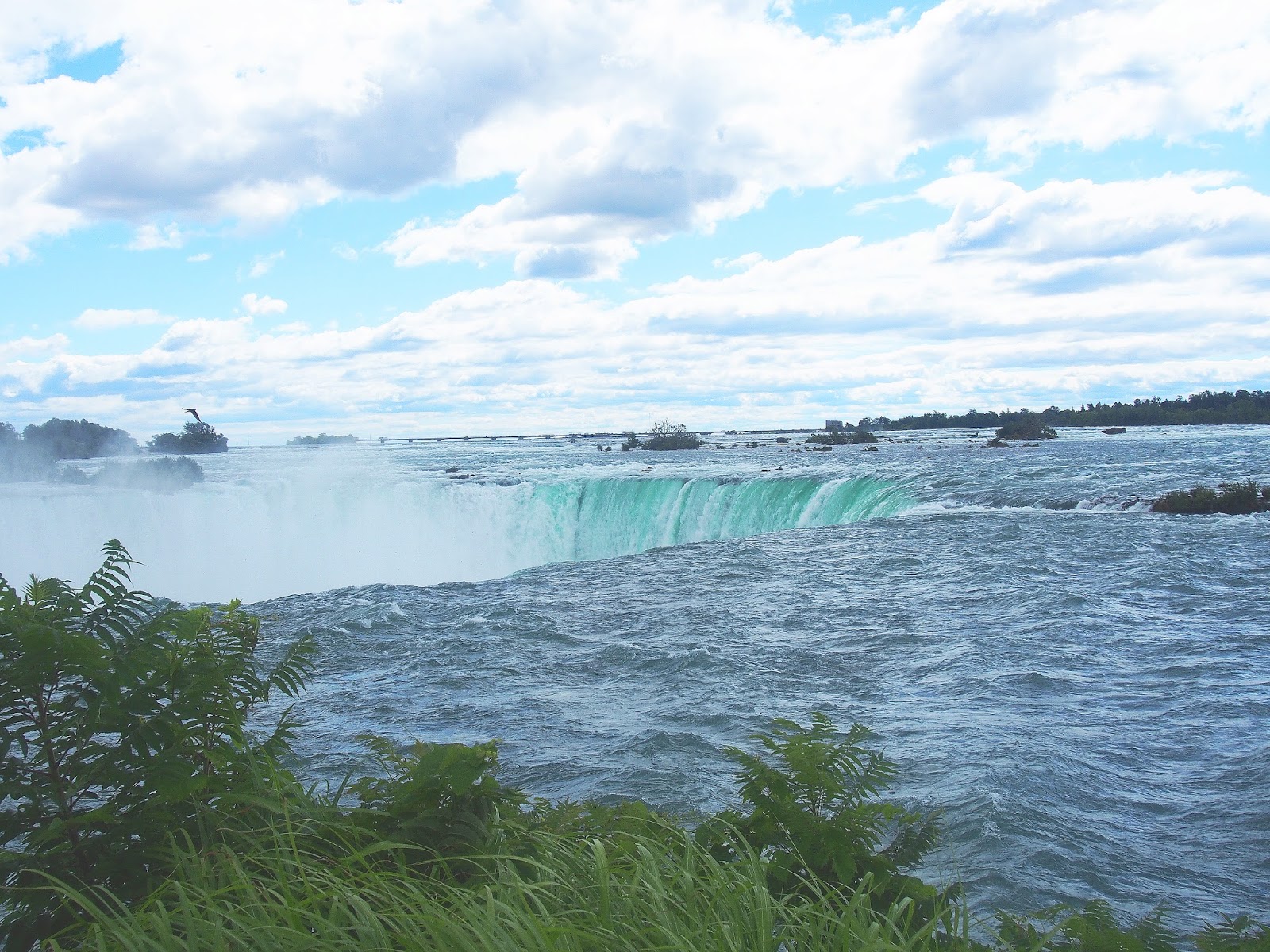 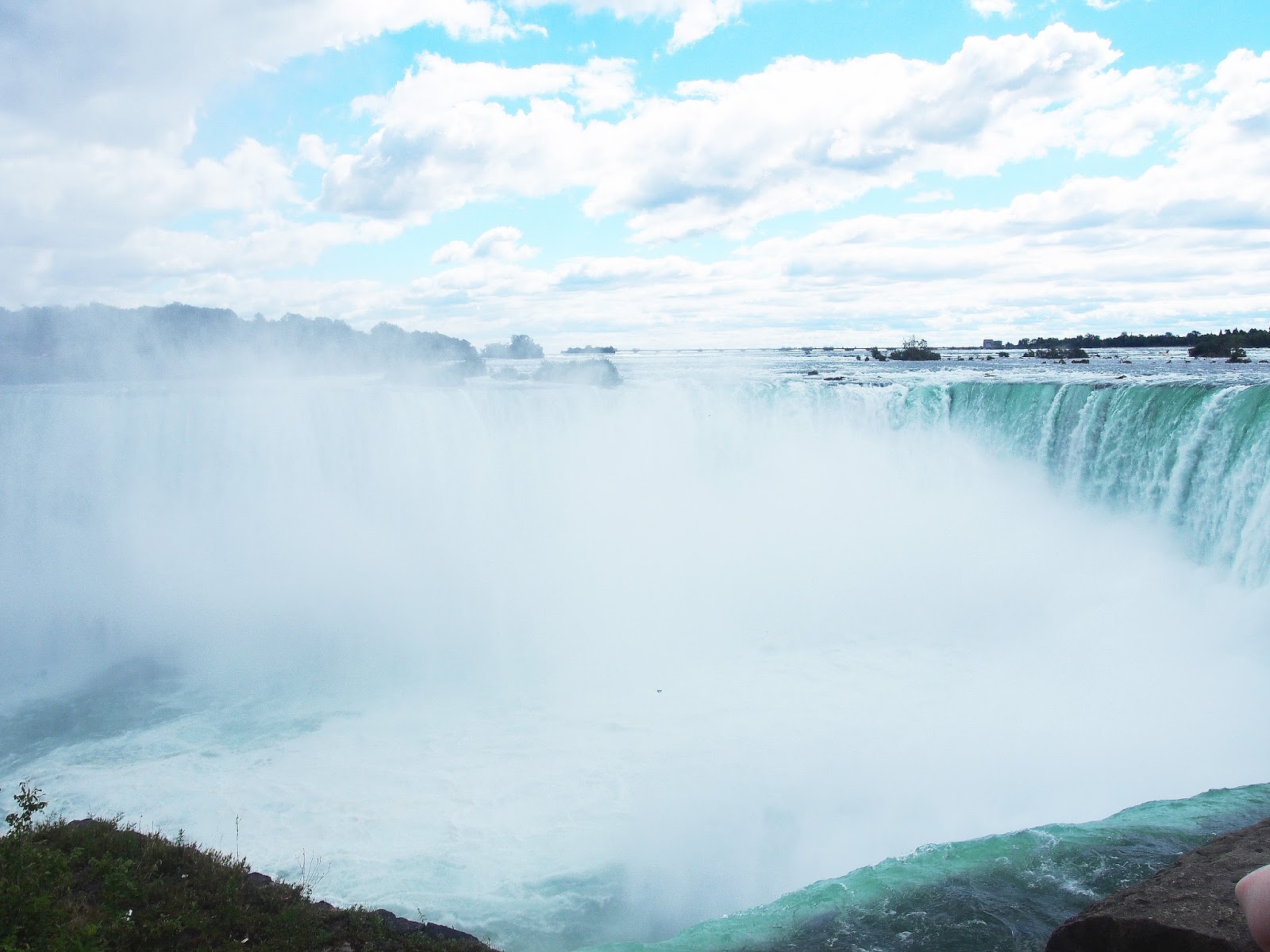 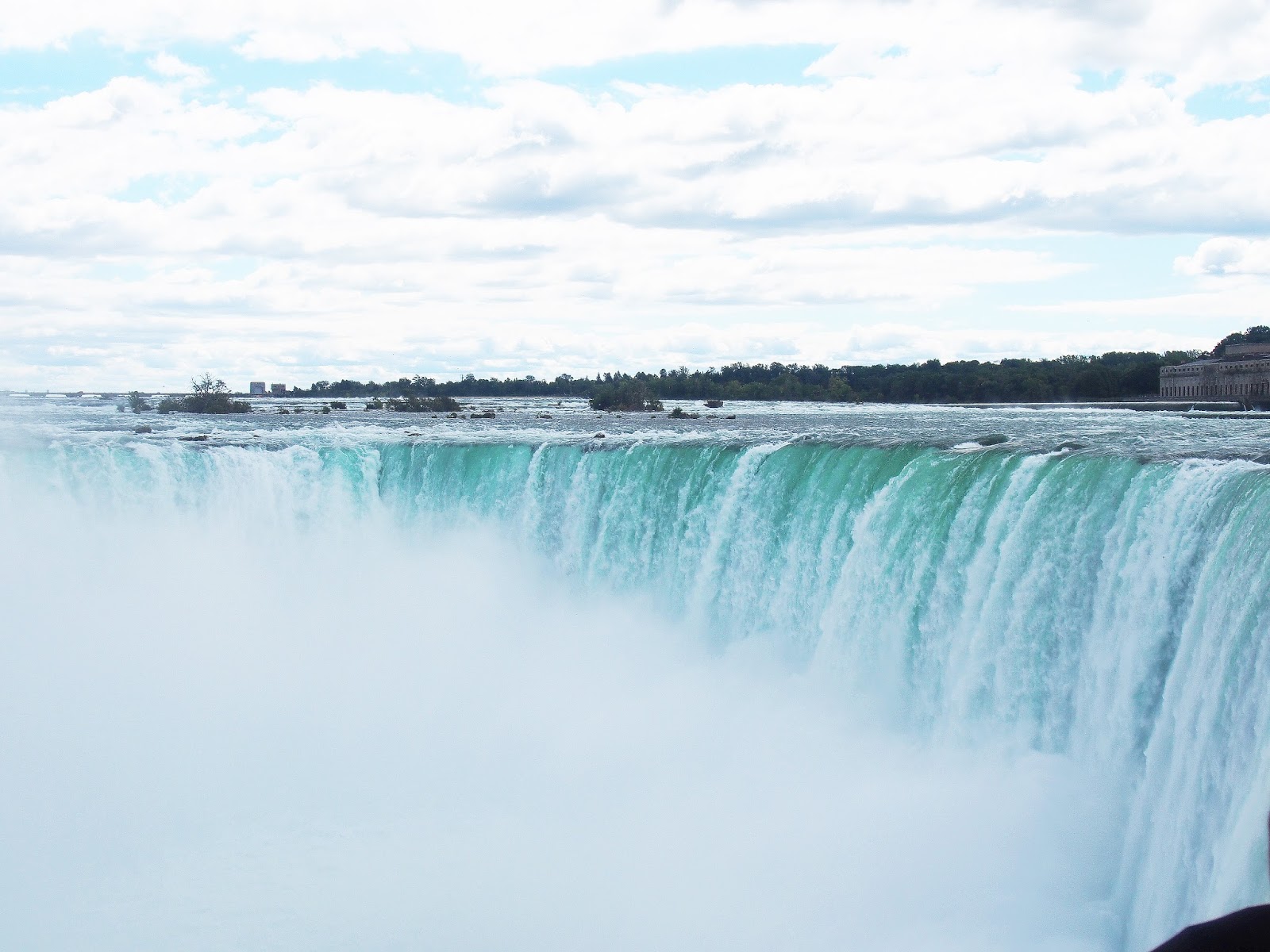 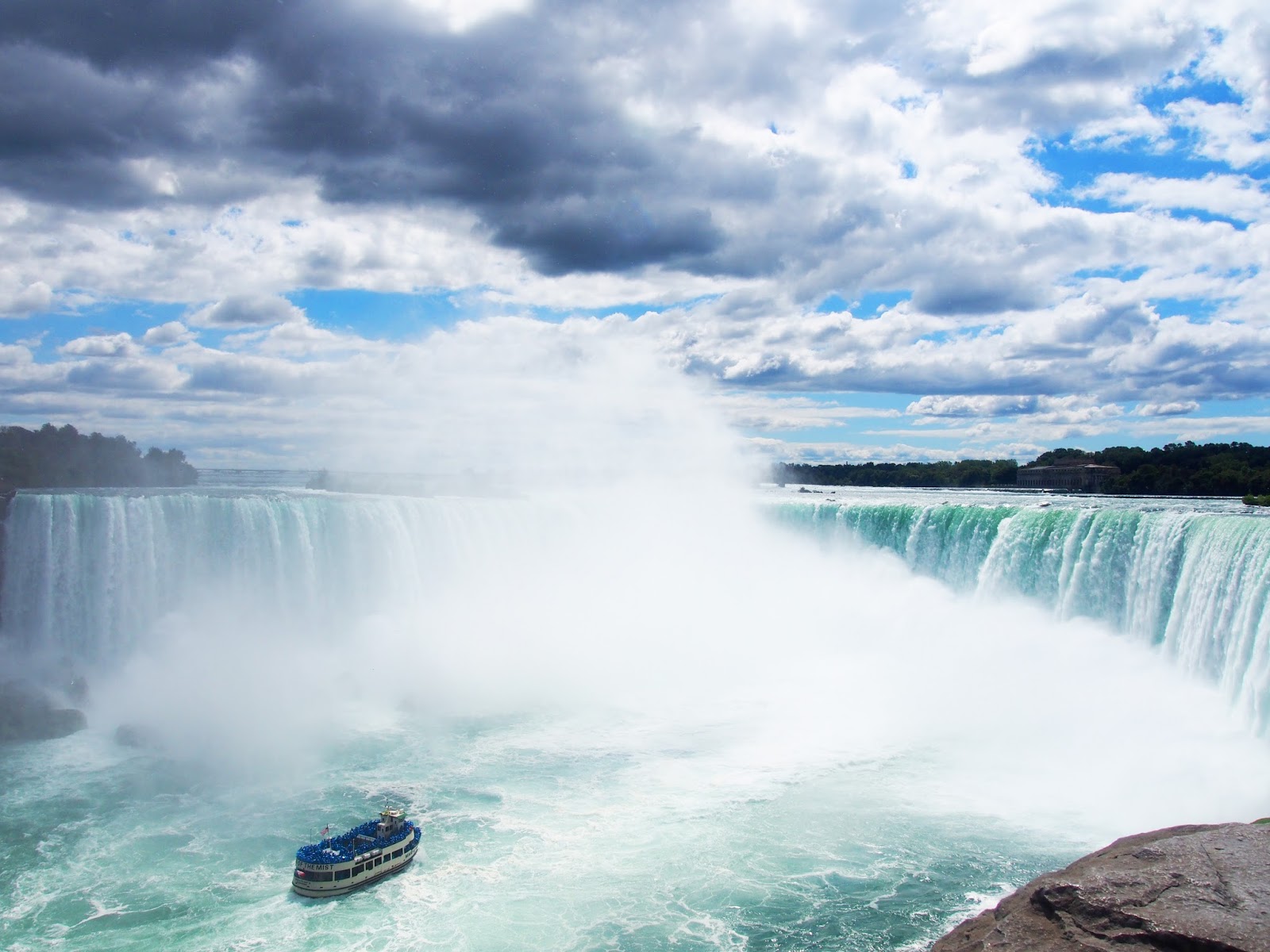 I don’t think I can even express in words how beautiful the falls were. Just utterly surreal, like being in front of something you only imagine seeing on television and thinking “I would love to be there right now”! Safe to say my mum was blown away, her years of waiting instantly became worthwhile.
We were ready to do some water based activities, one of which I was anticipating the most… we were going to be doing the boat ride into Niagara Falls’ mist, often known as “The Maid of the Mist”. All aboard, let’s go!!! 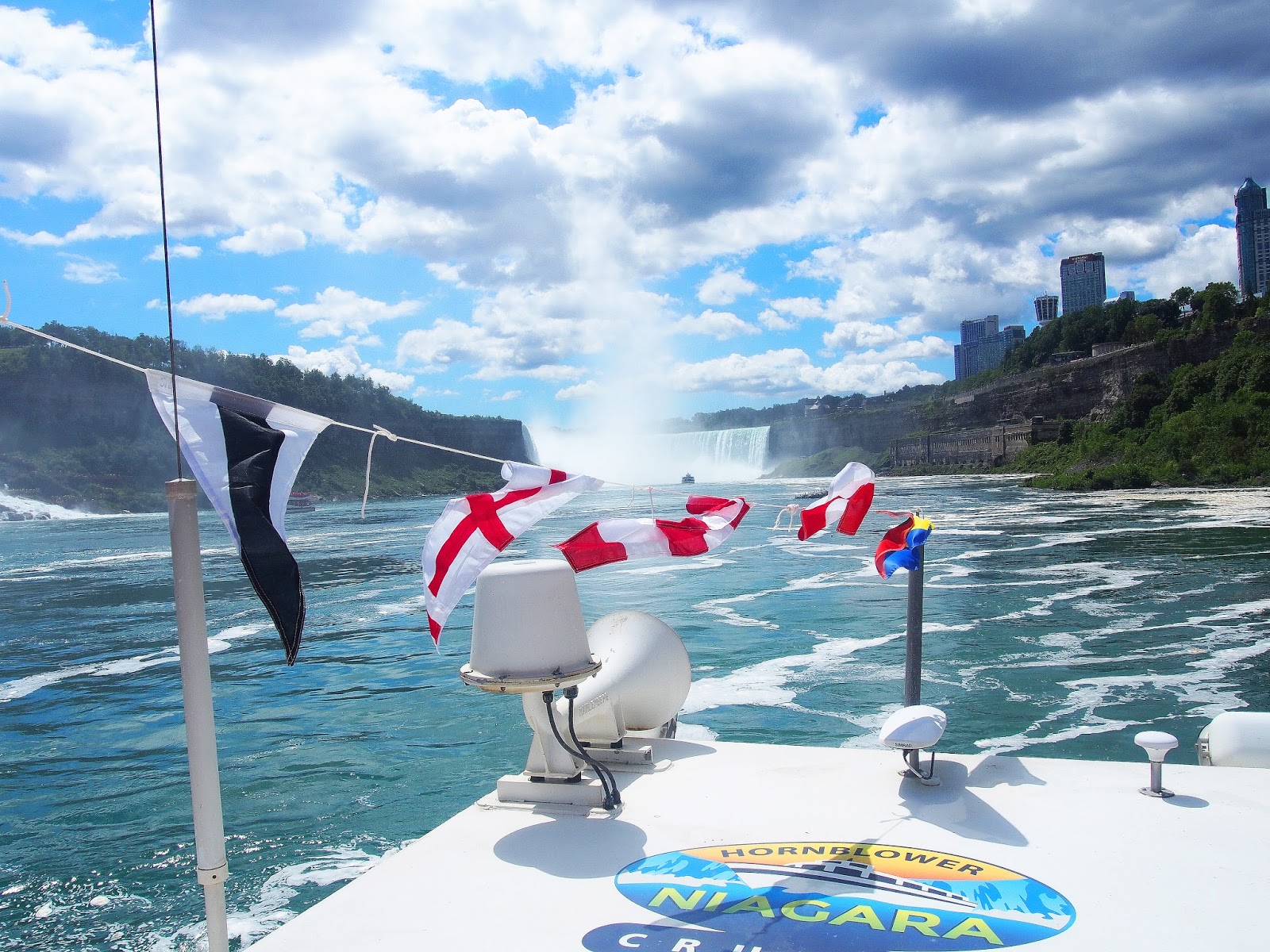 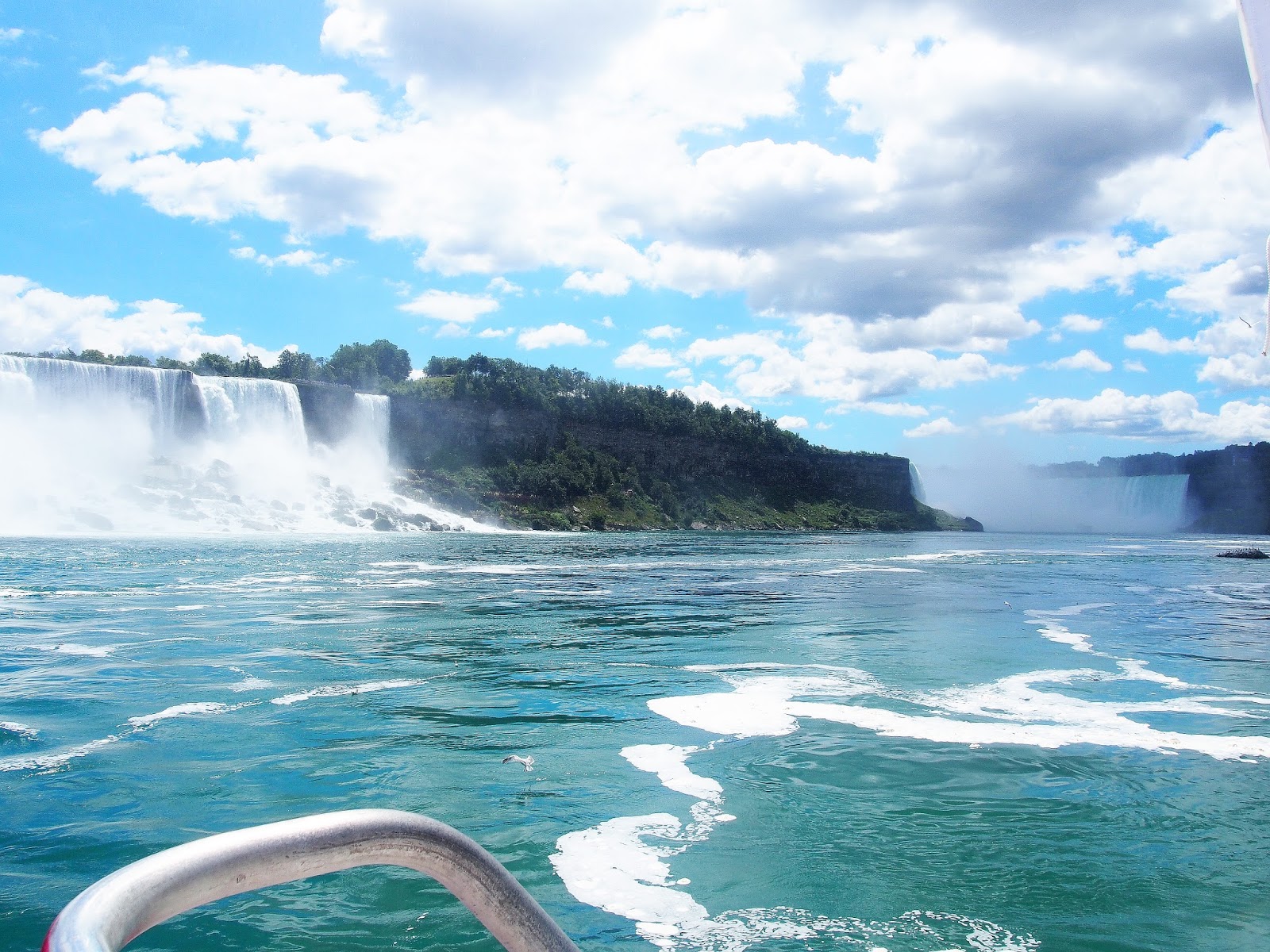 Passing the American falls on the left, we headed straight for the Canada’s Niagara Falls. The winds were strong and we could already feel the wind bringing the mist from the American falls, thank god for the sexy ponchos we were provided with. Safe to say, we still got completely soaked! 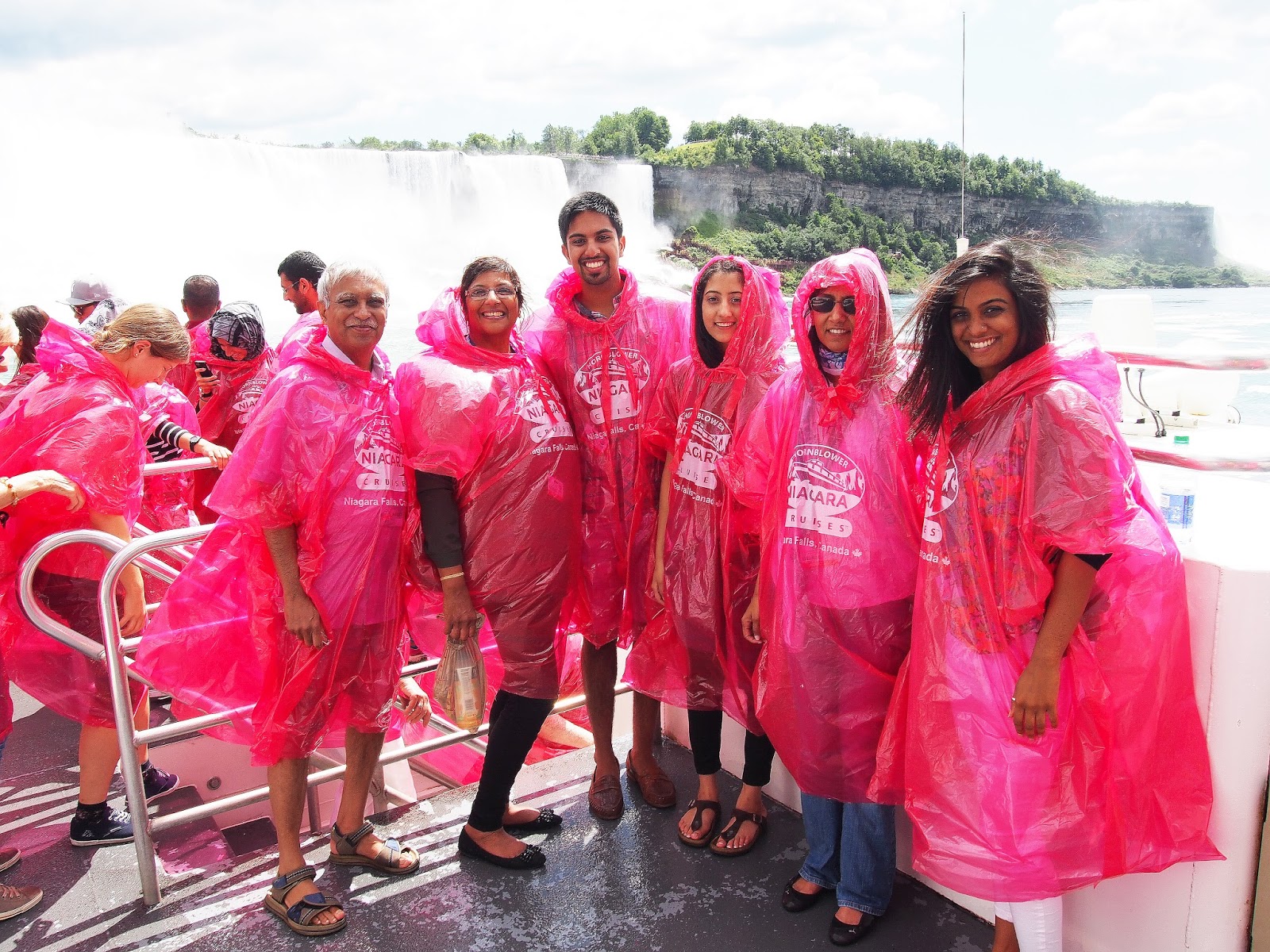 The Maid of the Mist was everything we had expected and more were so lucky to be able to get so up close and personal with the falls.
However, that was not even close to the end of all the fun we had planned for the day. A quick pit stop to refuel with some food and we were well on our way to next event… 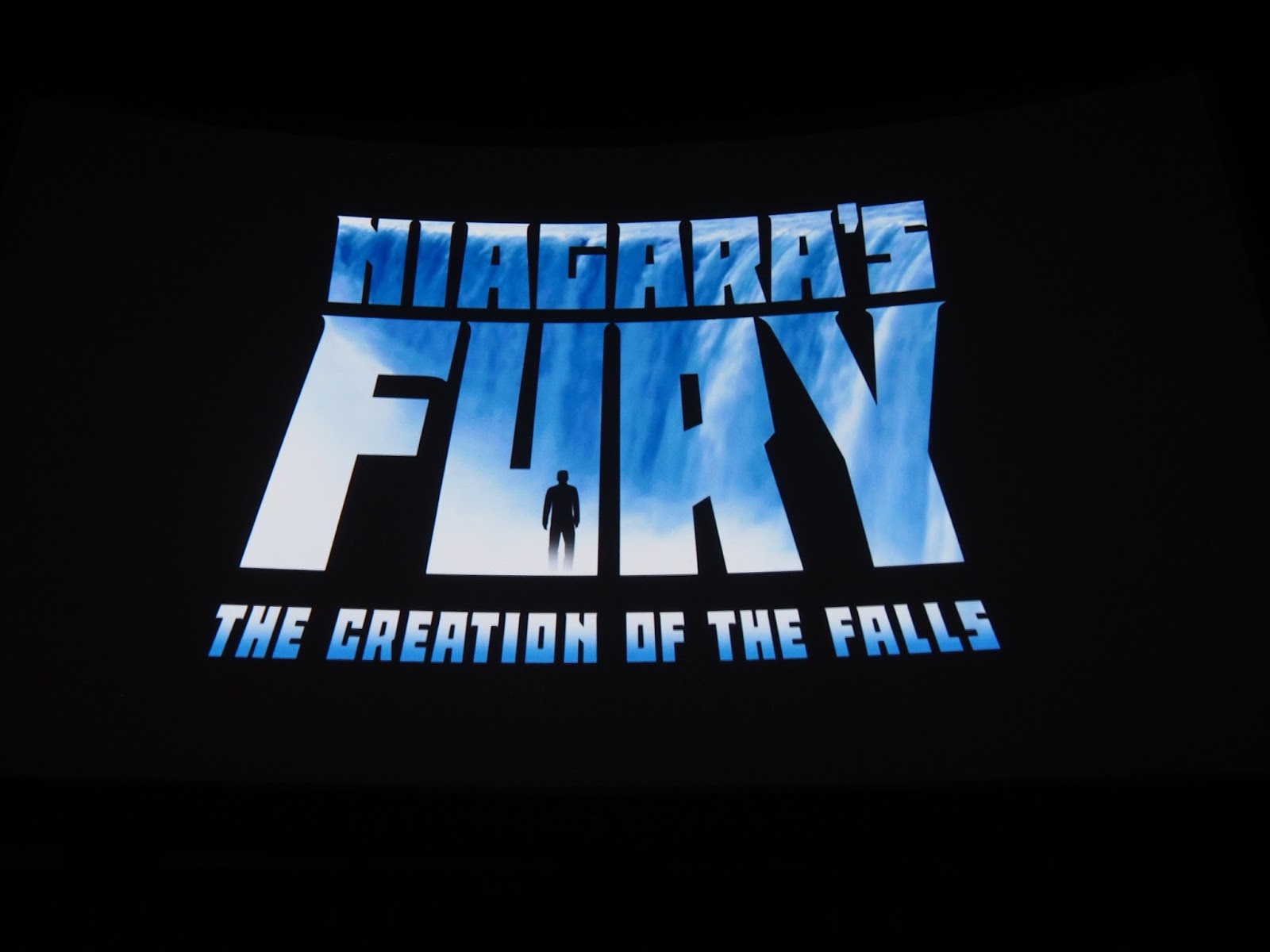 Niagrara’s Fury was a 4D simulation about how the Niagara Falls formed. The falls formed during the ice-age where tonnes of water was released when ice started to melt, causing rocks to erode away and form a new path on the way to the Atlantic Ocean, thus forming the Niagara falls. It started small and has developed into a huge waterfall that now attracts people from all around the world to witness the natural beauty.
The simulation involved us standing on podiums and undergoing the full experience, which even involved water being throw over us, falling snow, rising water levels, and the platform moving as the waterfalls moved. Quite a unique experience and was well worth it. 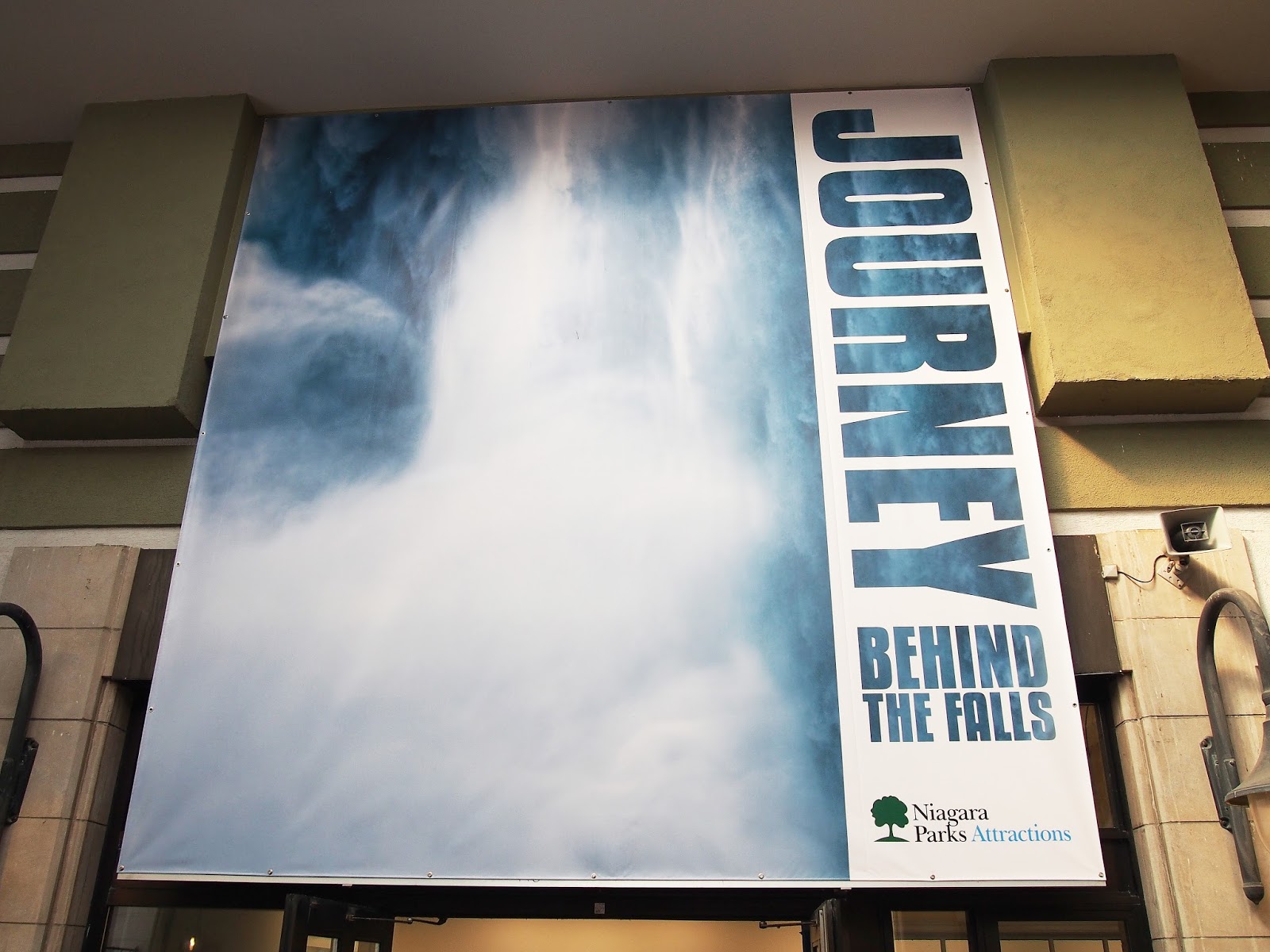 The journey behind the falls allowed us access the small tunnels made in the rocks behind the falls, to experience the speed and the pressure the falls come down in. I can imagine if you were caught in the falls, you would have a slim chance of surviving although a young boy andgirl have fallen in and have survived! 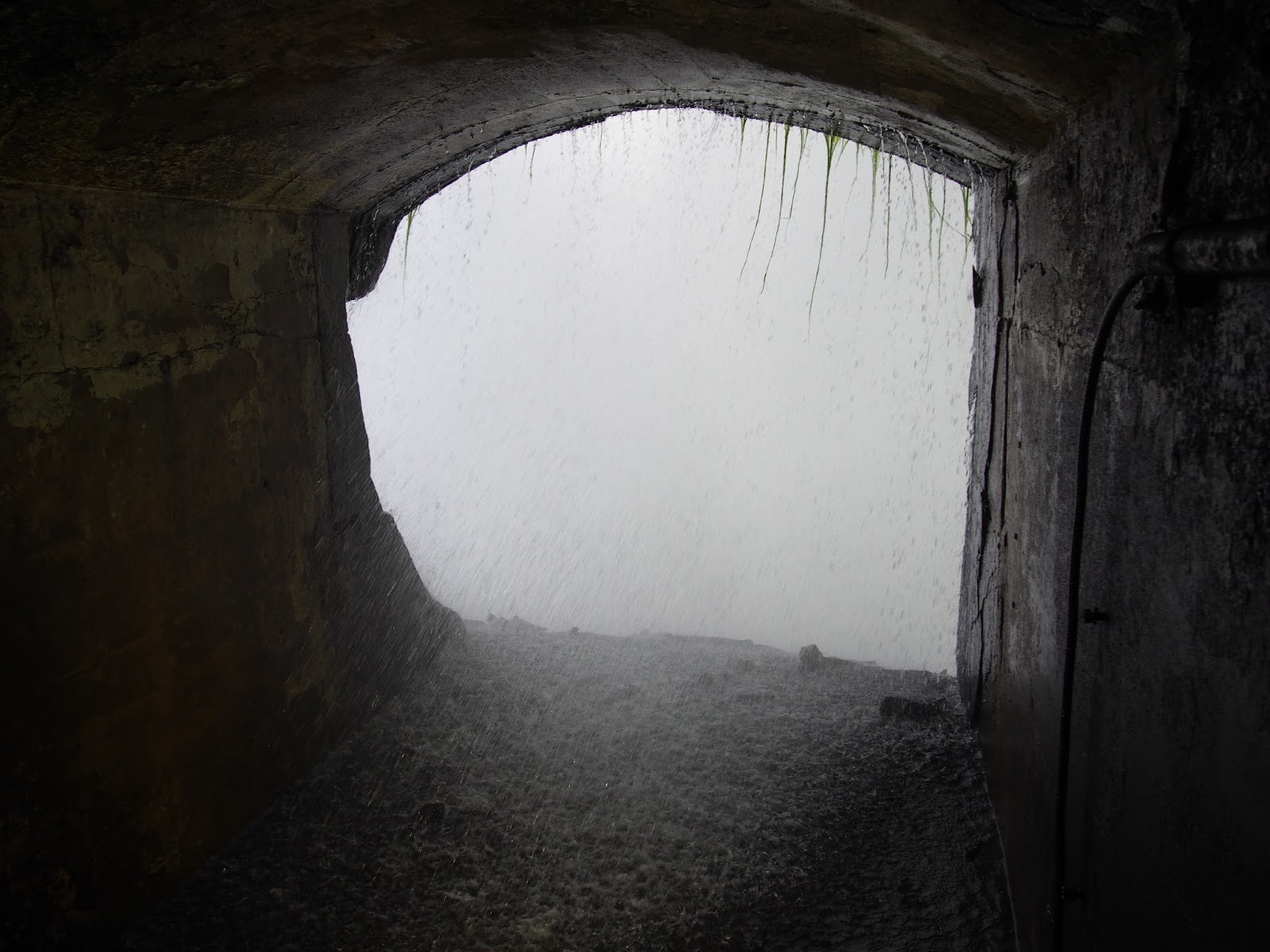 Once you have experienced that, there is a deck where you can get really close to the falls but of course you pay a price for that… you get absolutely soaked through out!! 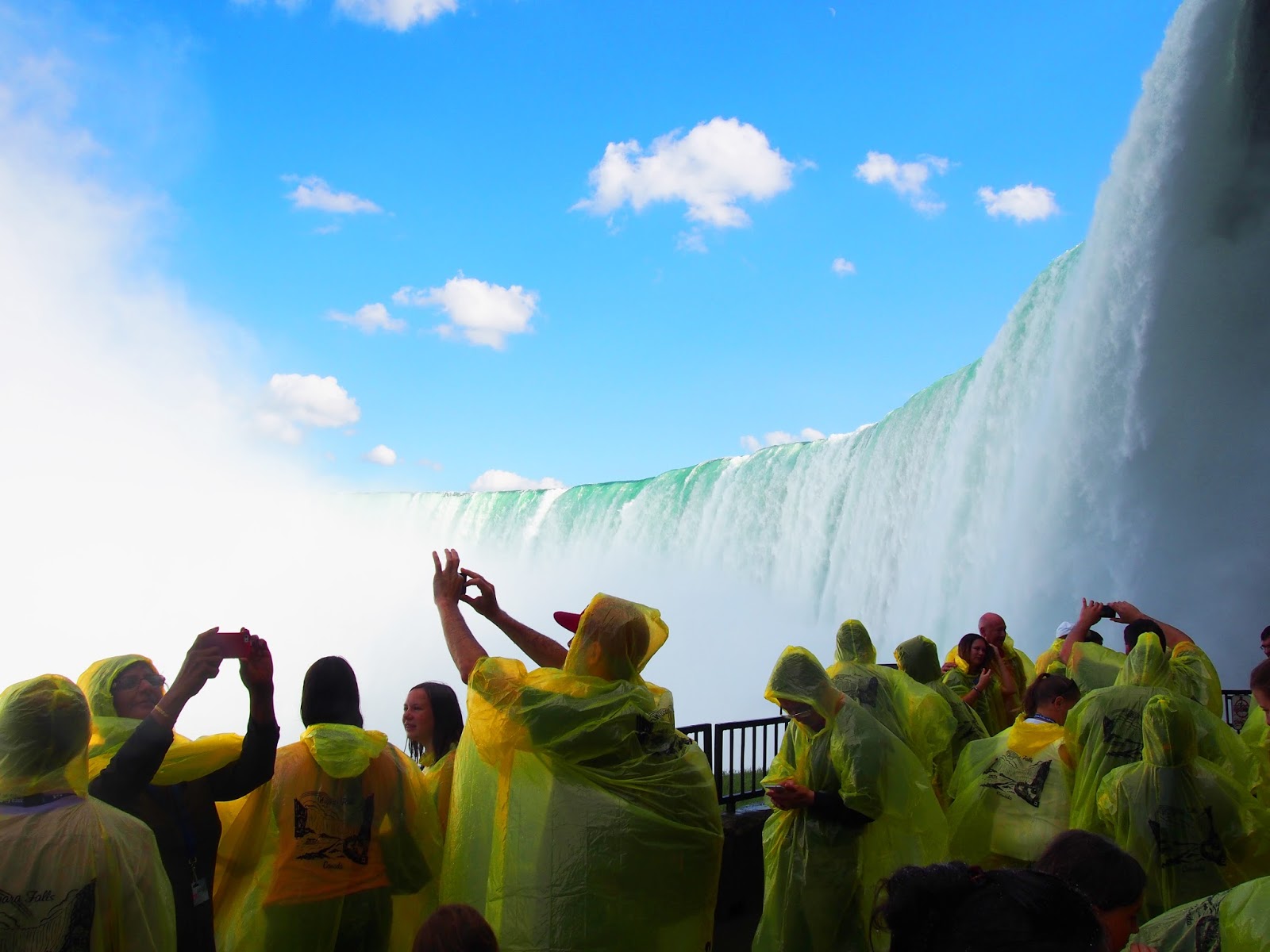 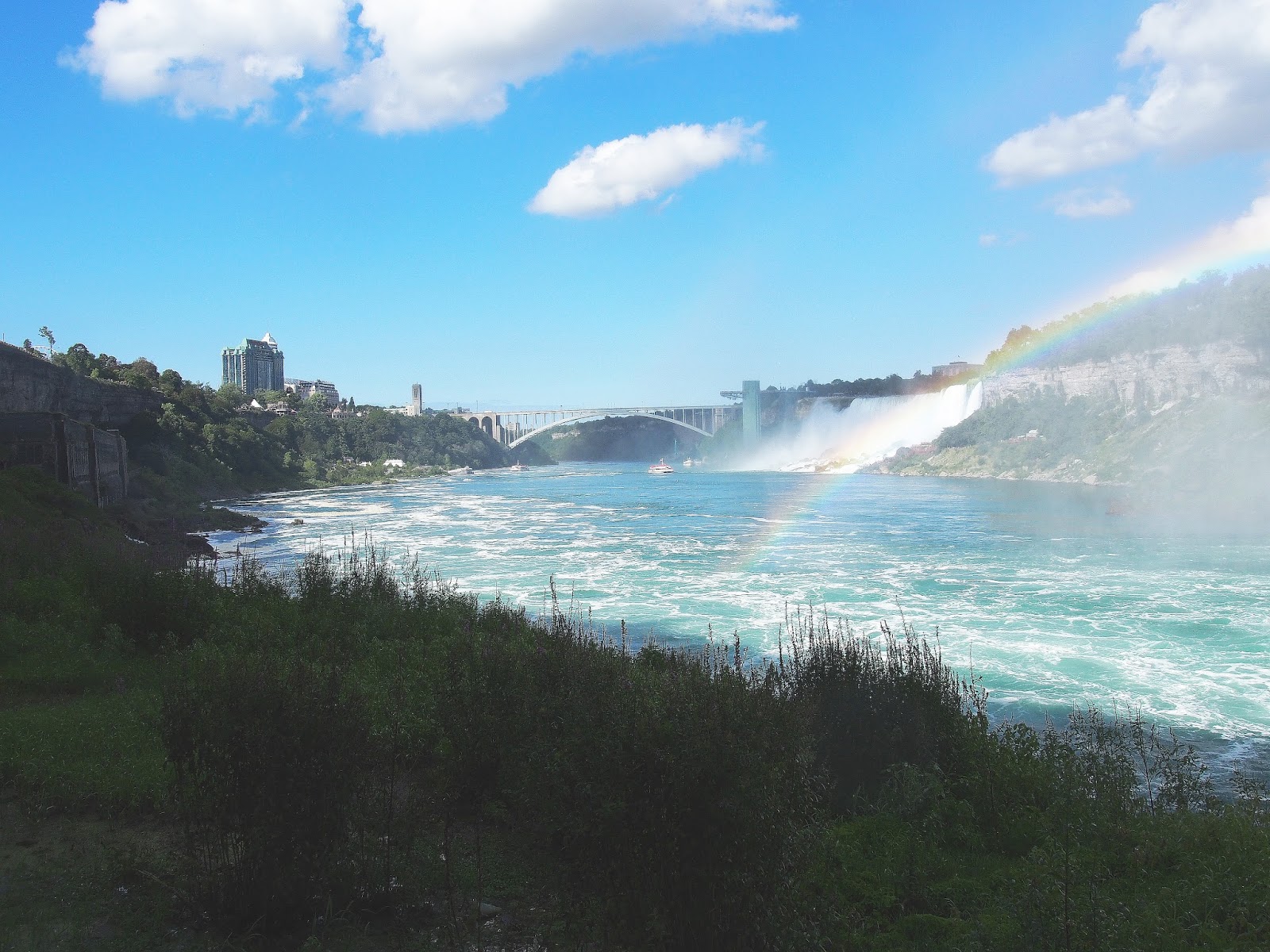 It was perfect timing as a rainbow started to form over the falls. Beautiful, just beautiful.
There was time for one last event, the white water walk. A boardwalk that allowed us to pass along the water and witness the biggest whirlpools and jumping waves. 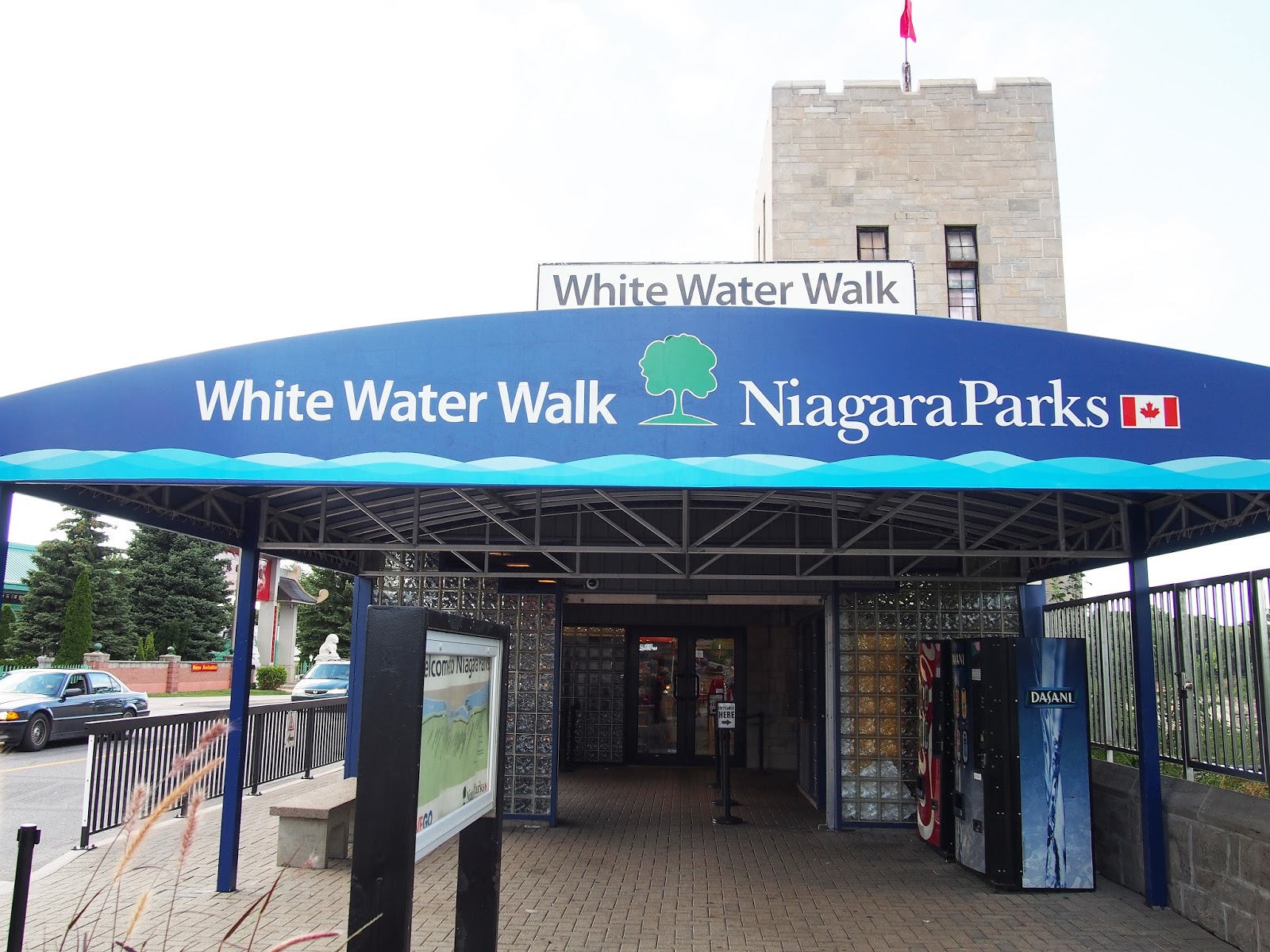 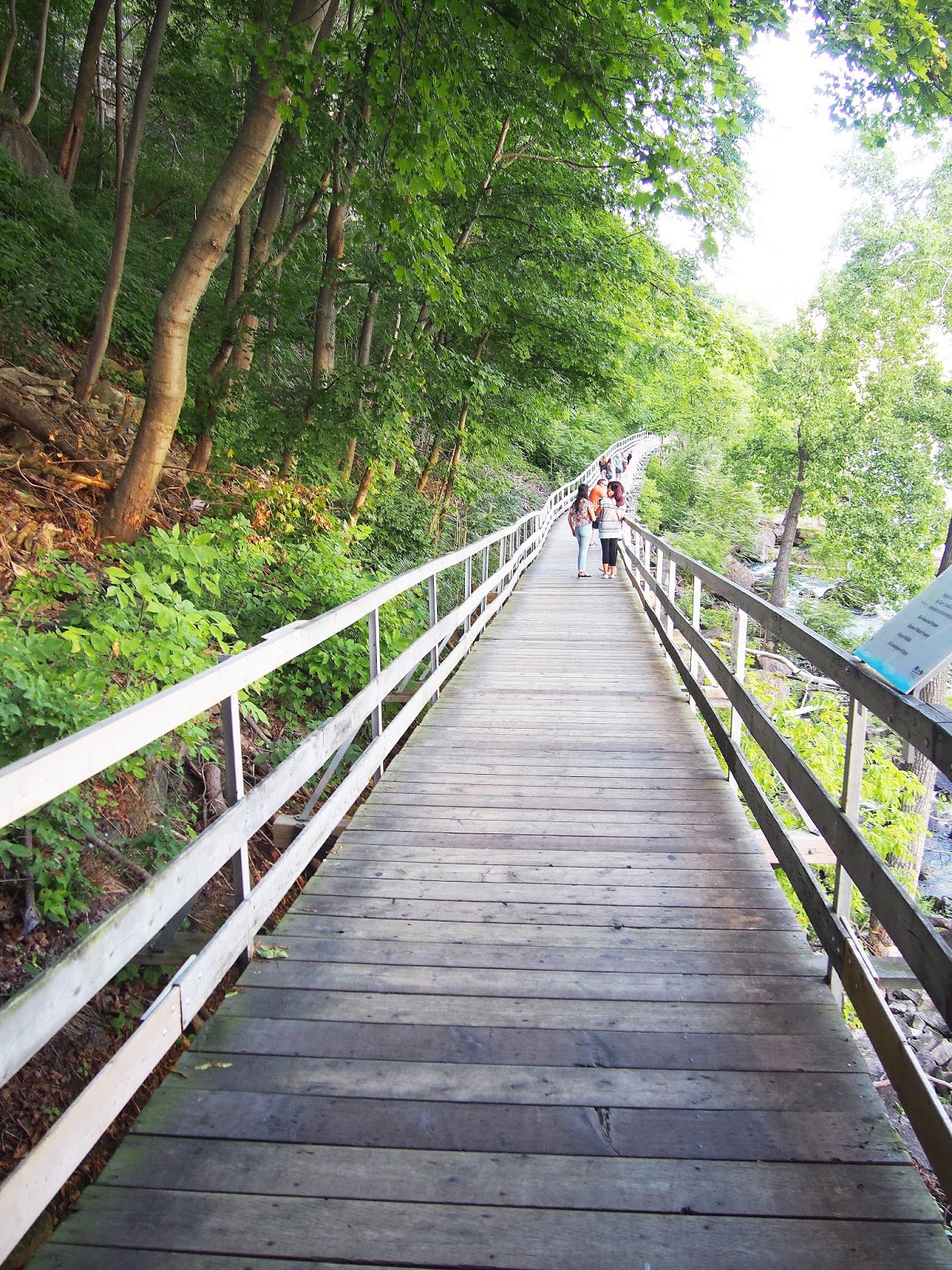 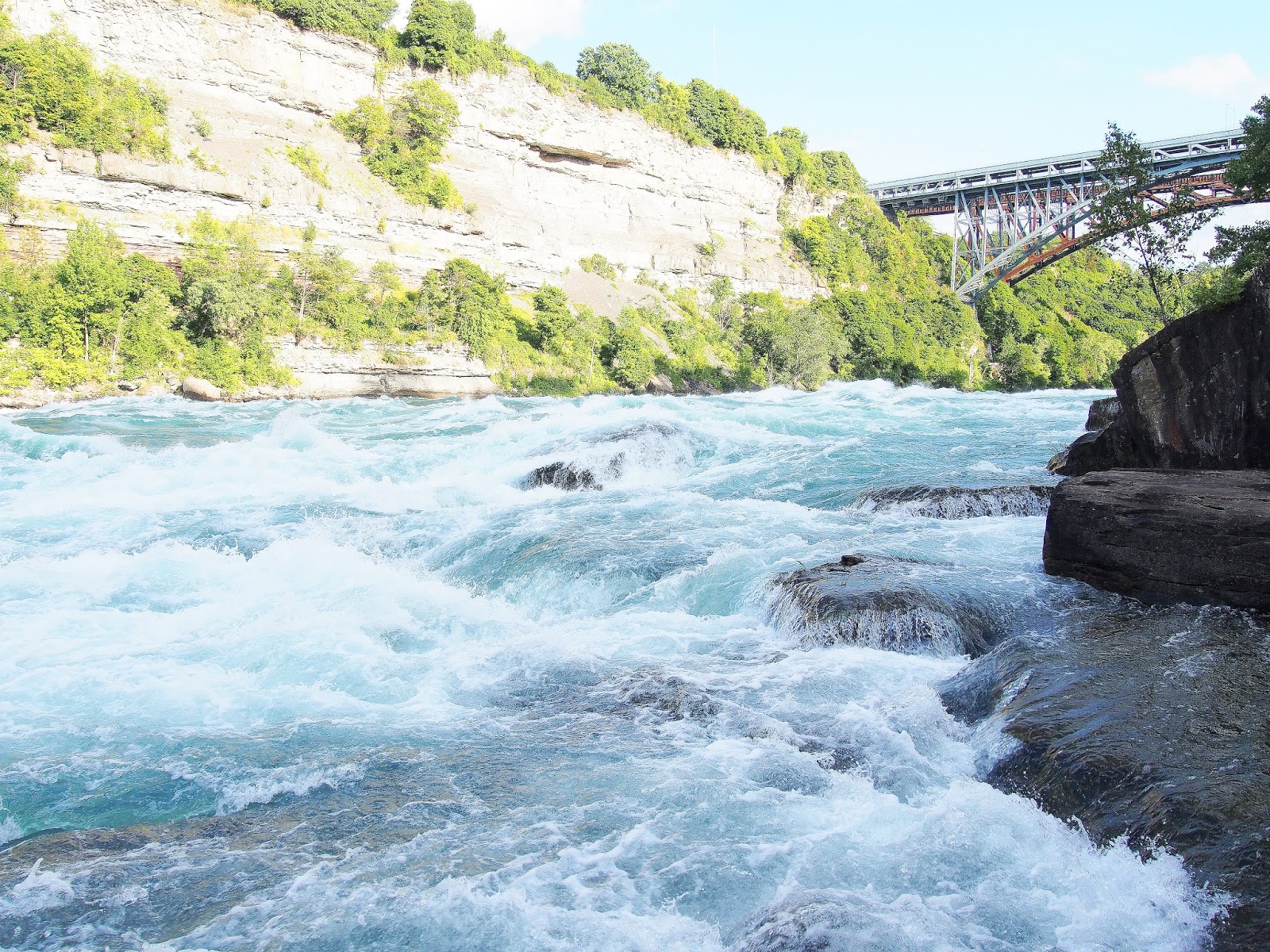 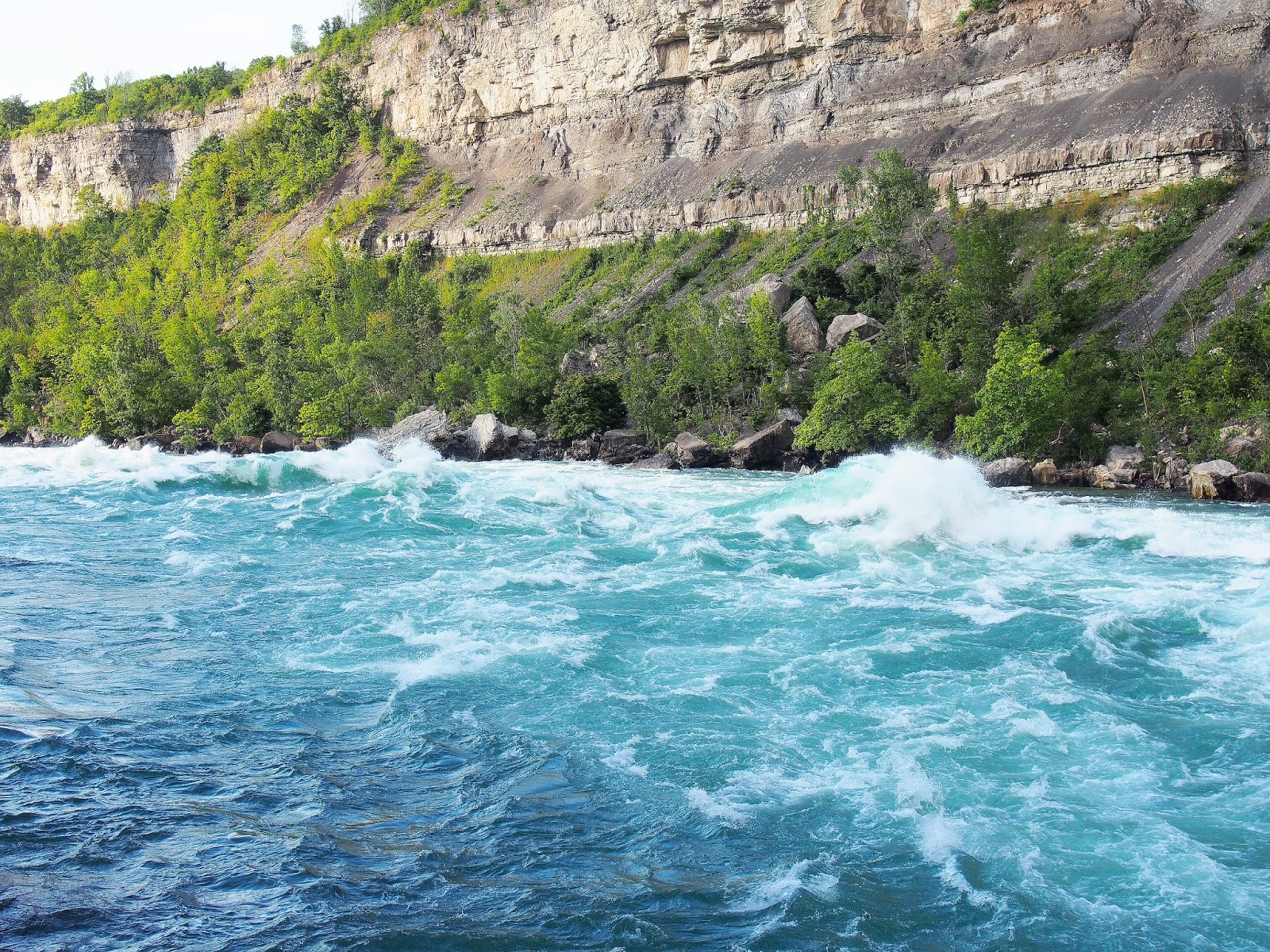 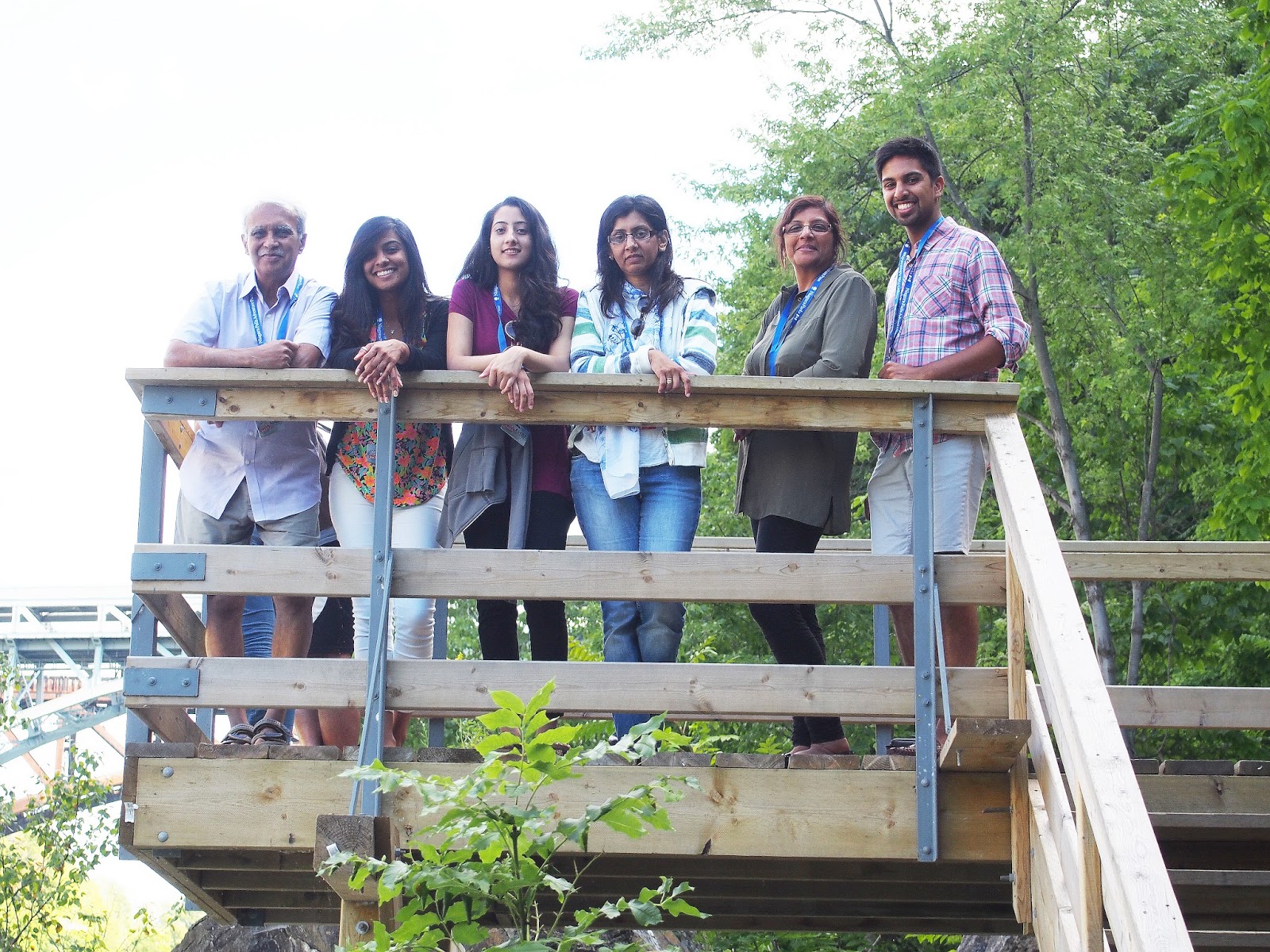 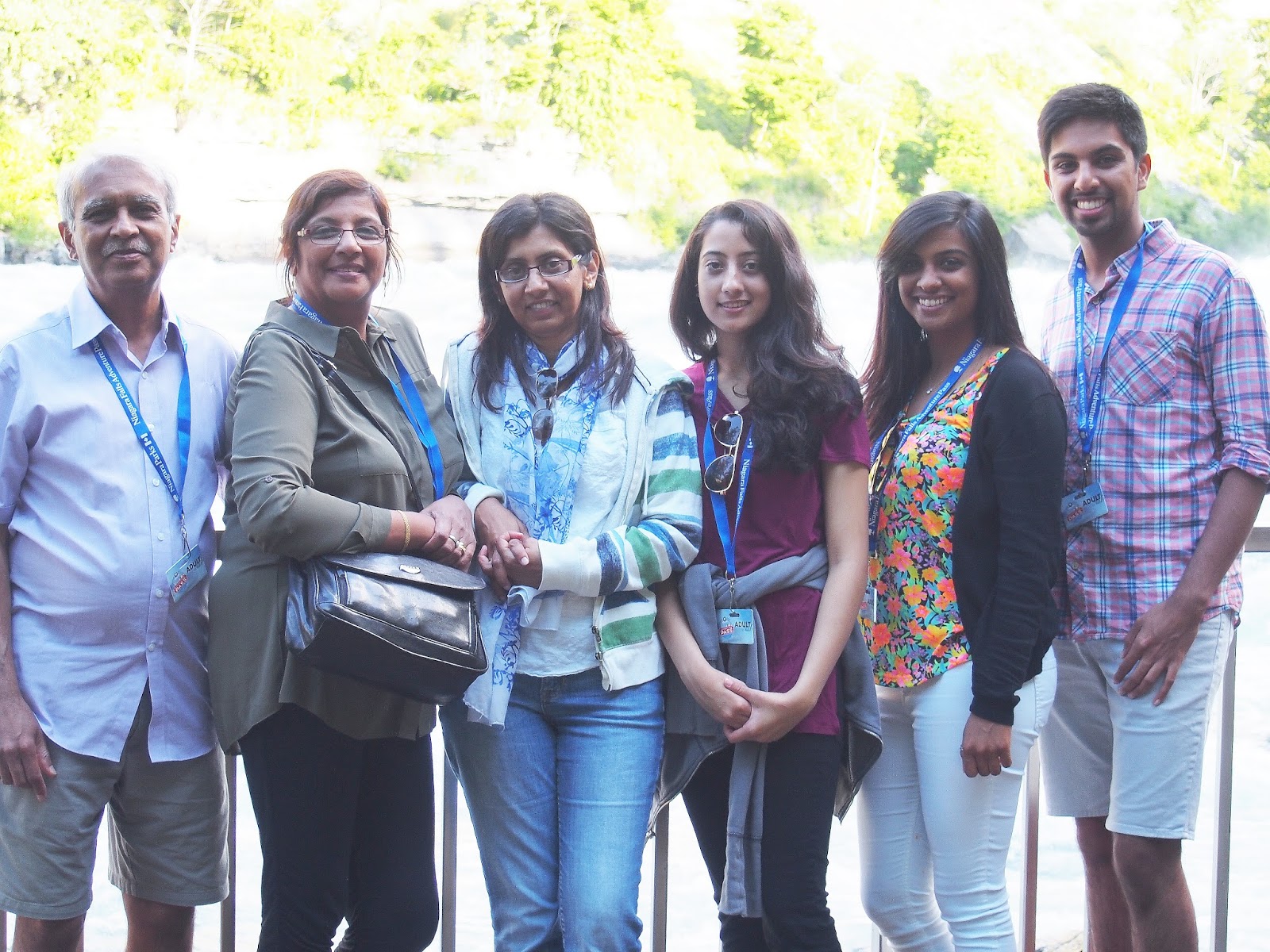 Safe to say we were totally and utterly exhausted by the end of the day, but it was a lovely chance to spend quality time with family.
Have you ever been to Niagara Falls, if not, would you now after reading this post?
Until next time…