It still feels like i’m in a dream, still not over the fact we are actually in New York and living in Manhattan. Somebody, pinch me. 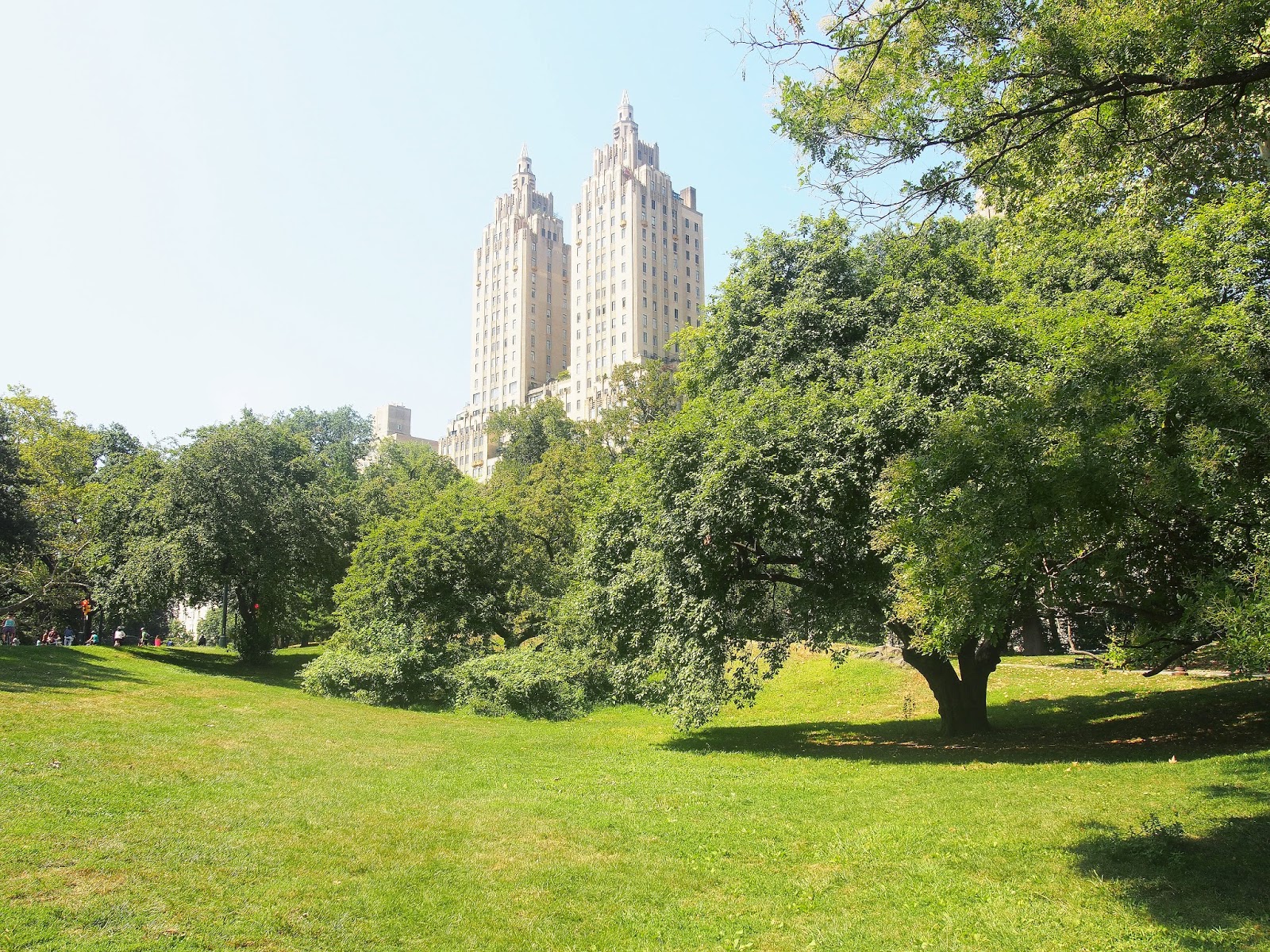 The famous Central Park, the greenery that spans across the centre of Manhattan, the tall towering buildings surrounding the park makes for some very pretty scenes. A real credit to New York City. 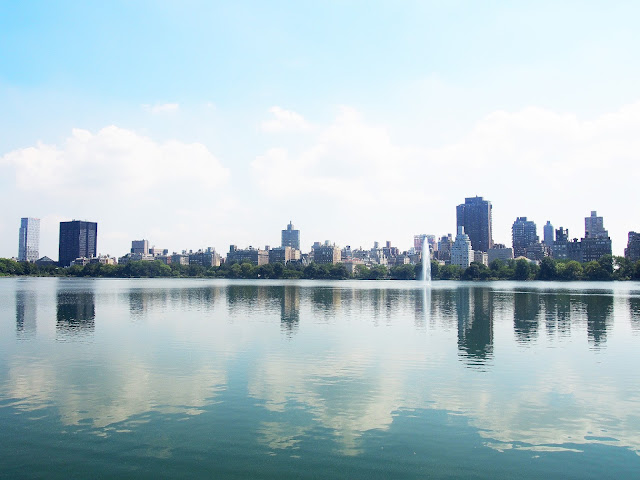 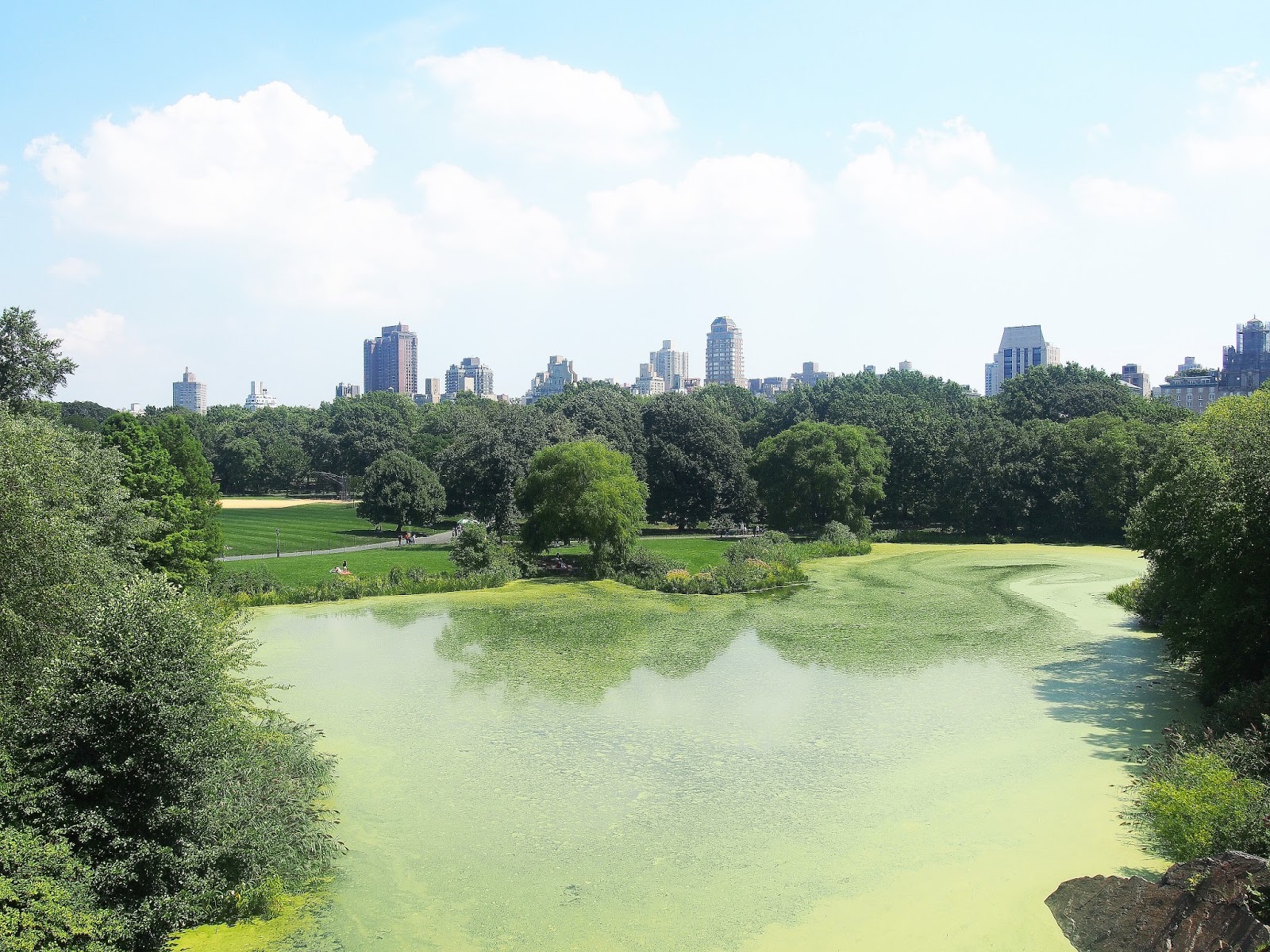 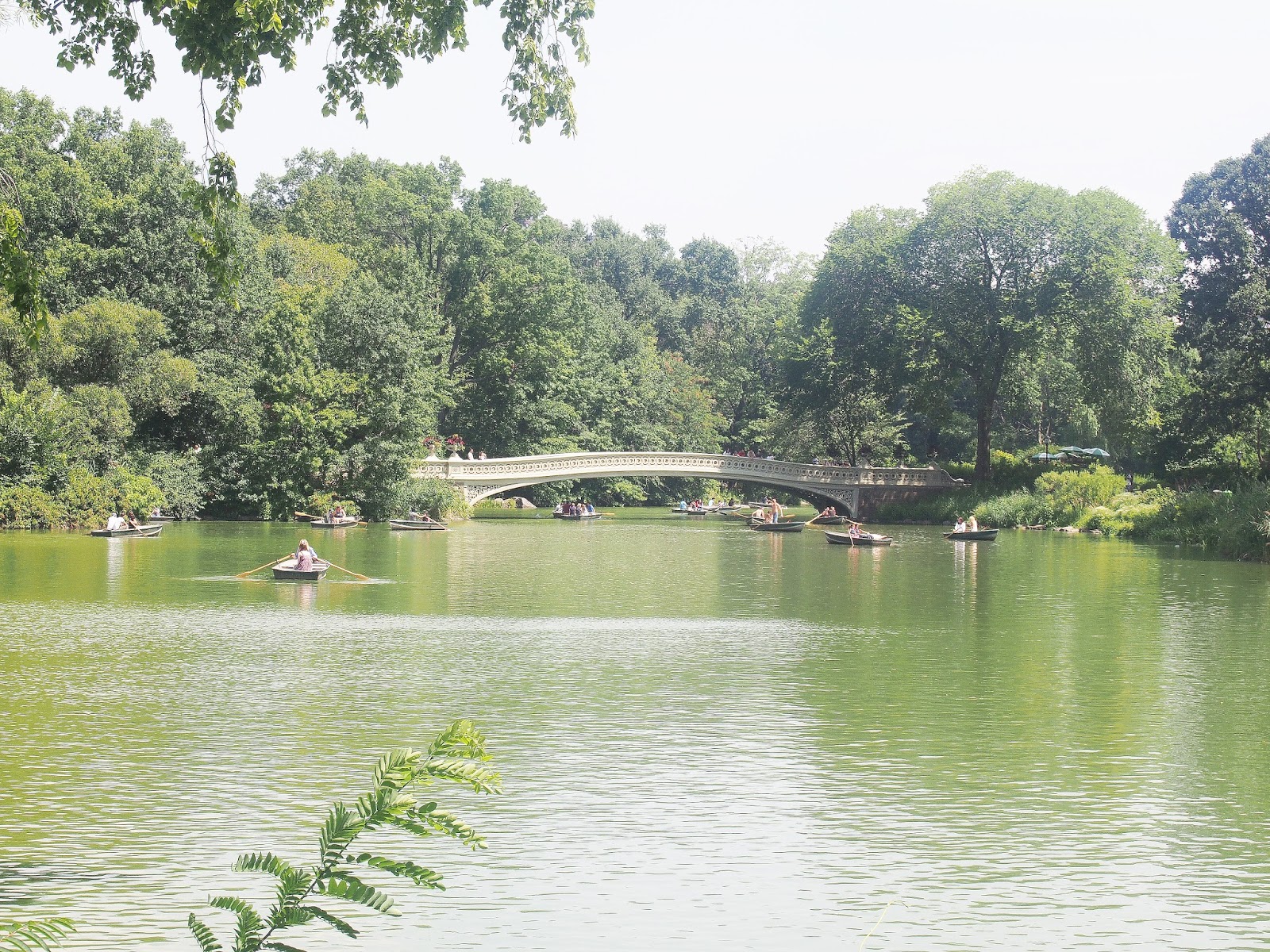 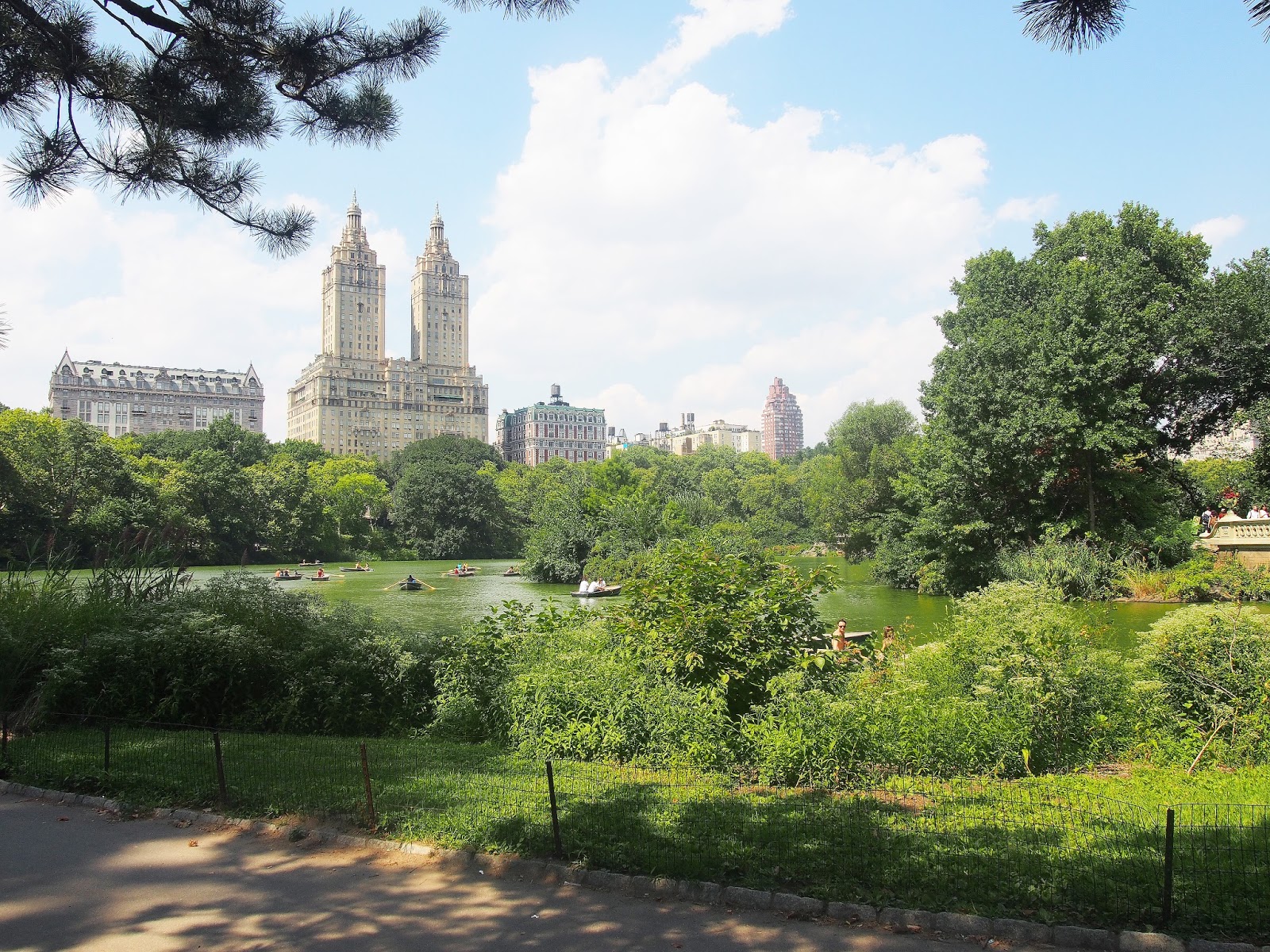 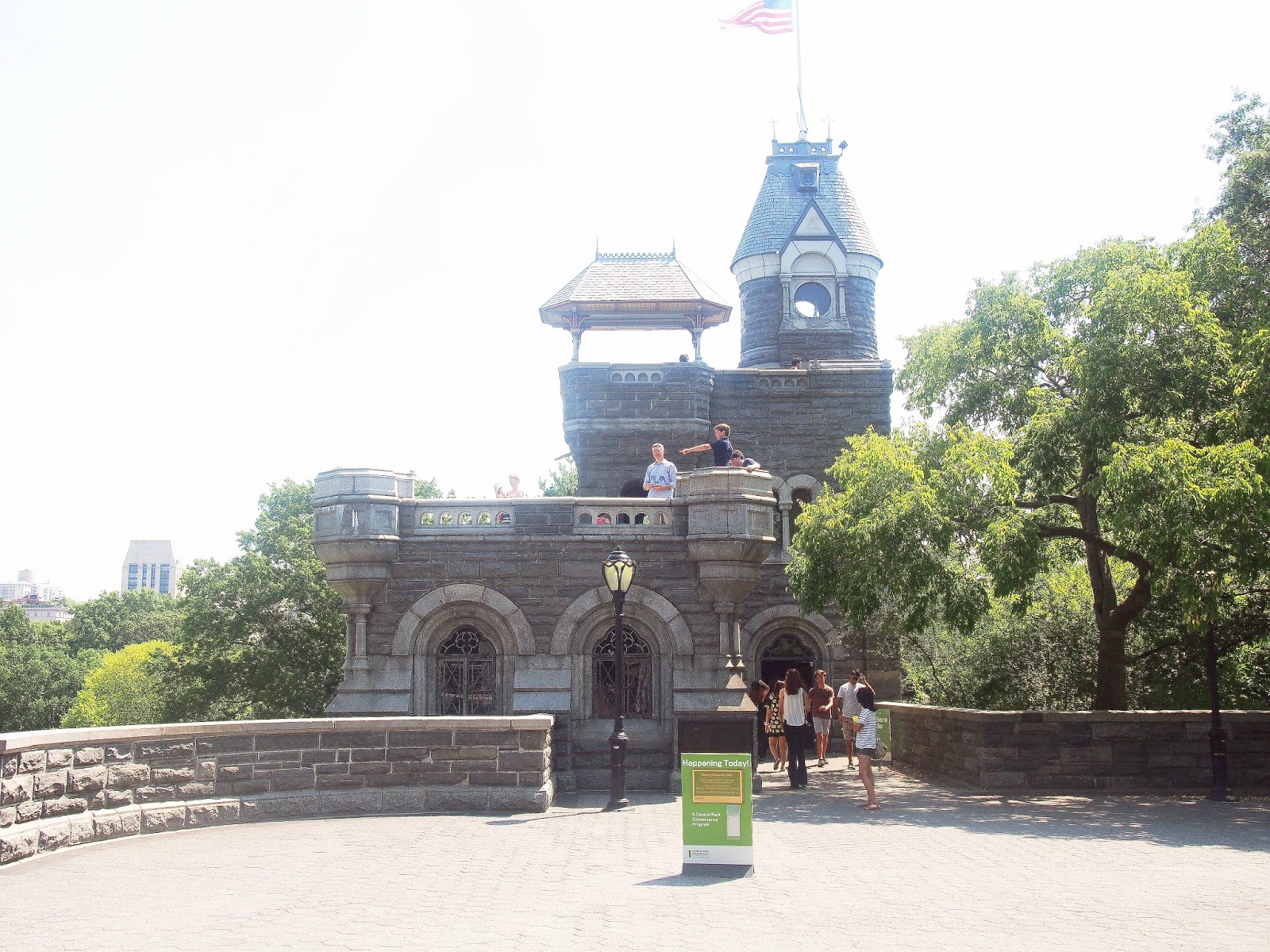 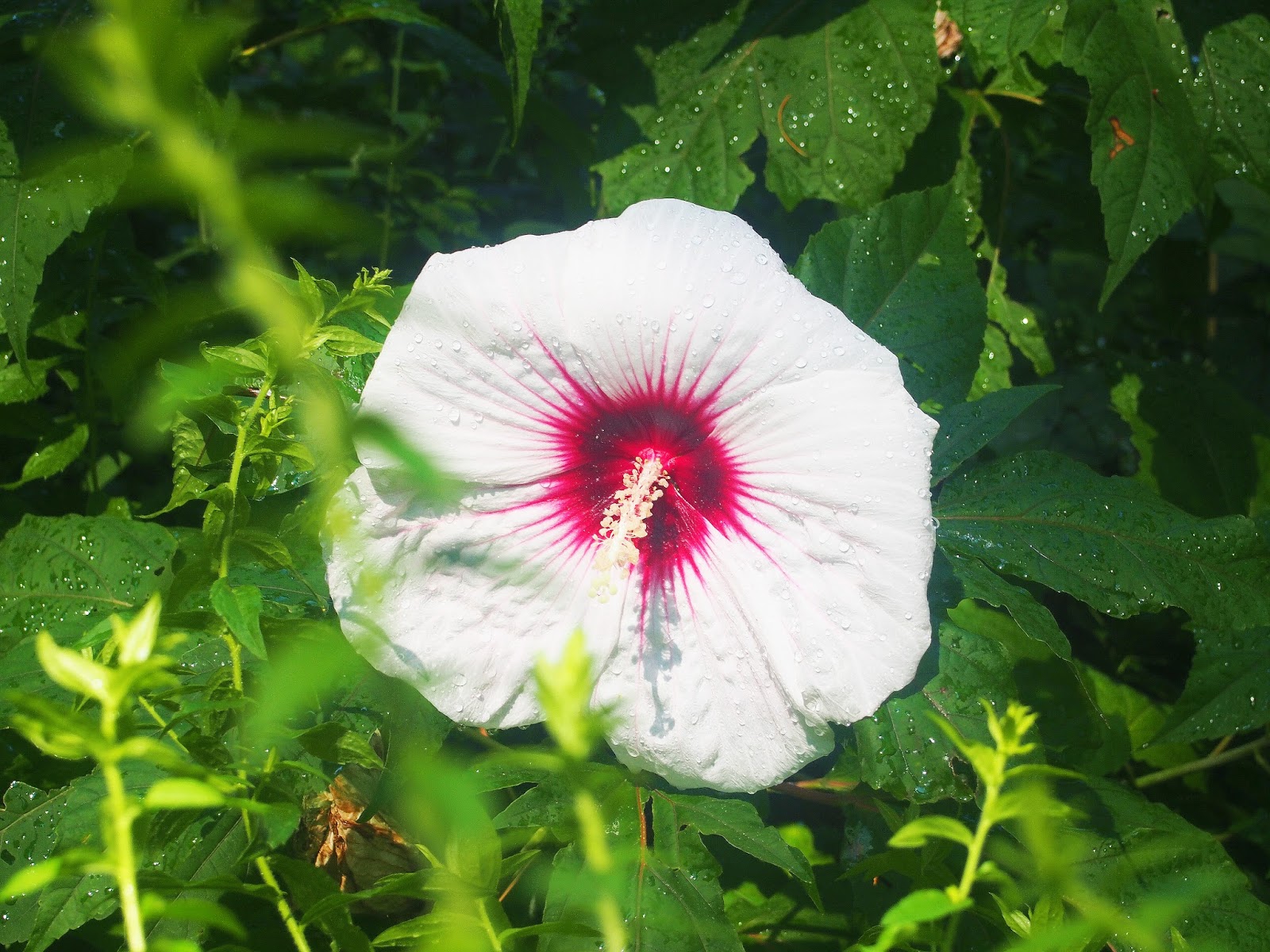 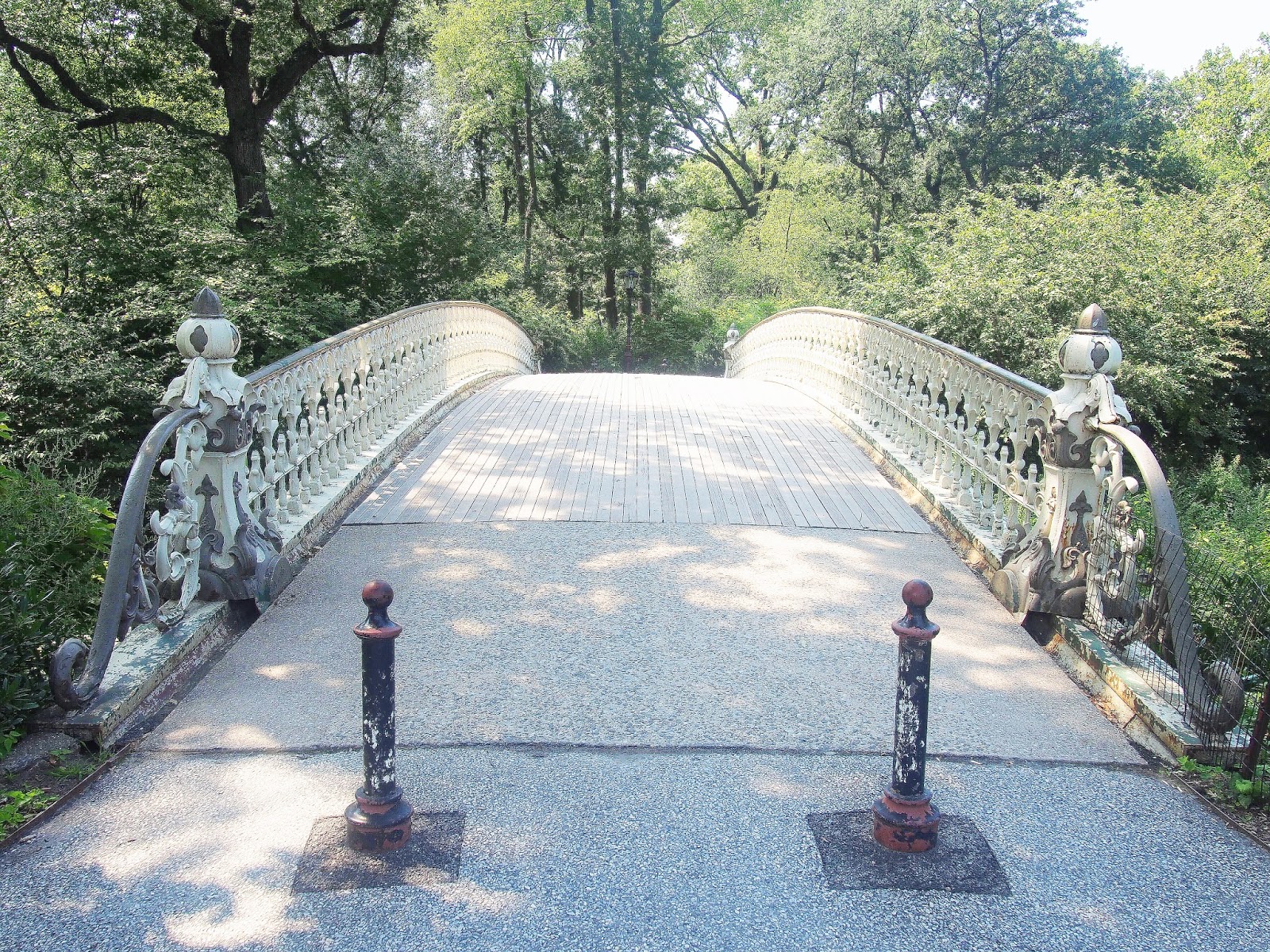 Central Park was definitely more than I expected it to be. I honestly came with the impression of it just being your average park with trees and grass everywhere, where its fame came from it purely being within New York, but after visiting it was more than I ever thought a park could be. Such a magnificent and peaceful place, I could have easily spent the entire day there. There was so much going on, little things to see and activities to do. From carriages rides around the park to an open air theatre that had just finished showing Shakespeare – that’s pretty special I think!
After a relaxing morning, we decided to head into Times Square in the afternoon. A chance to see it in the daylight through to the night time, when everything really comes alive. 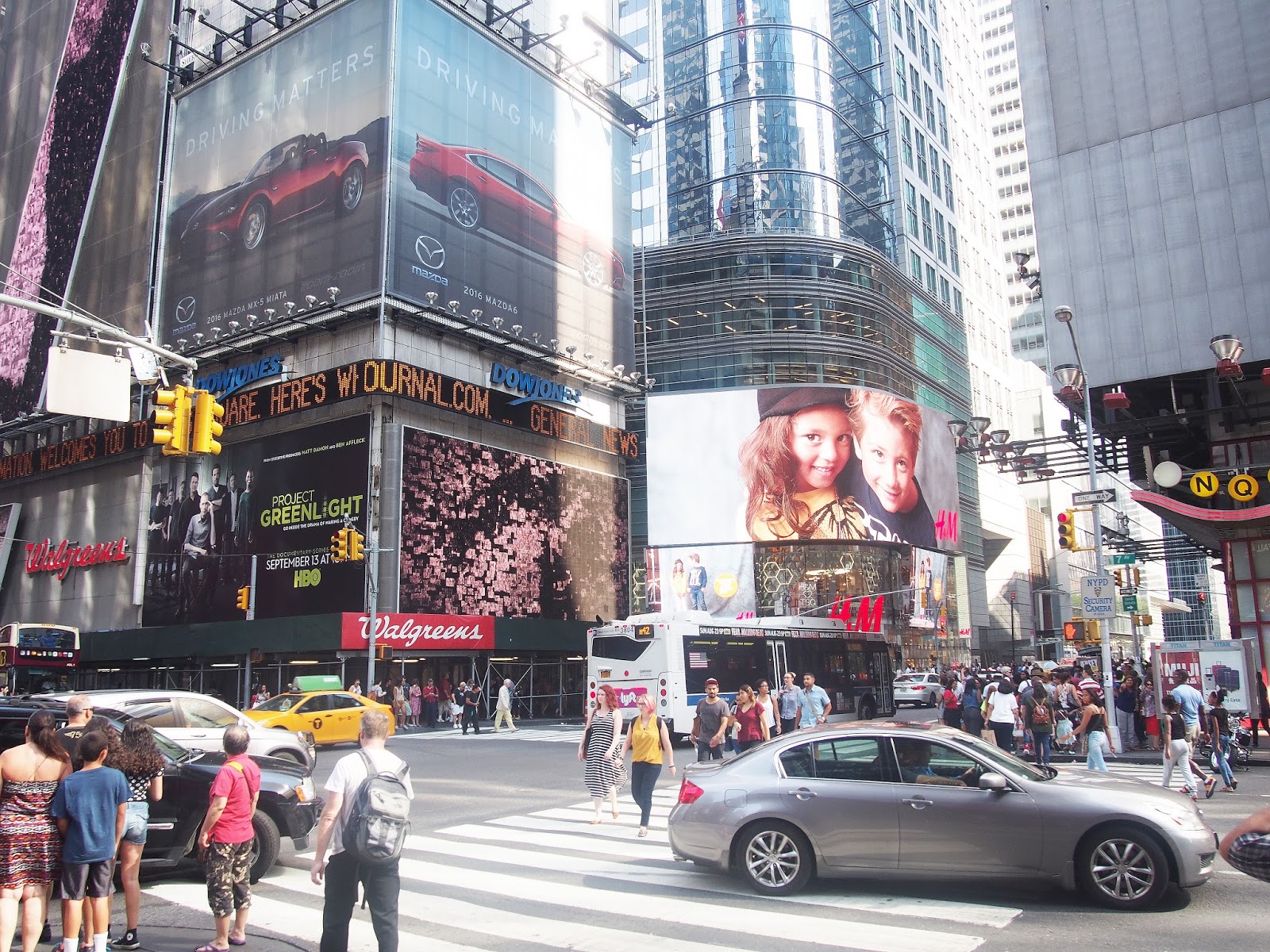 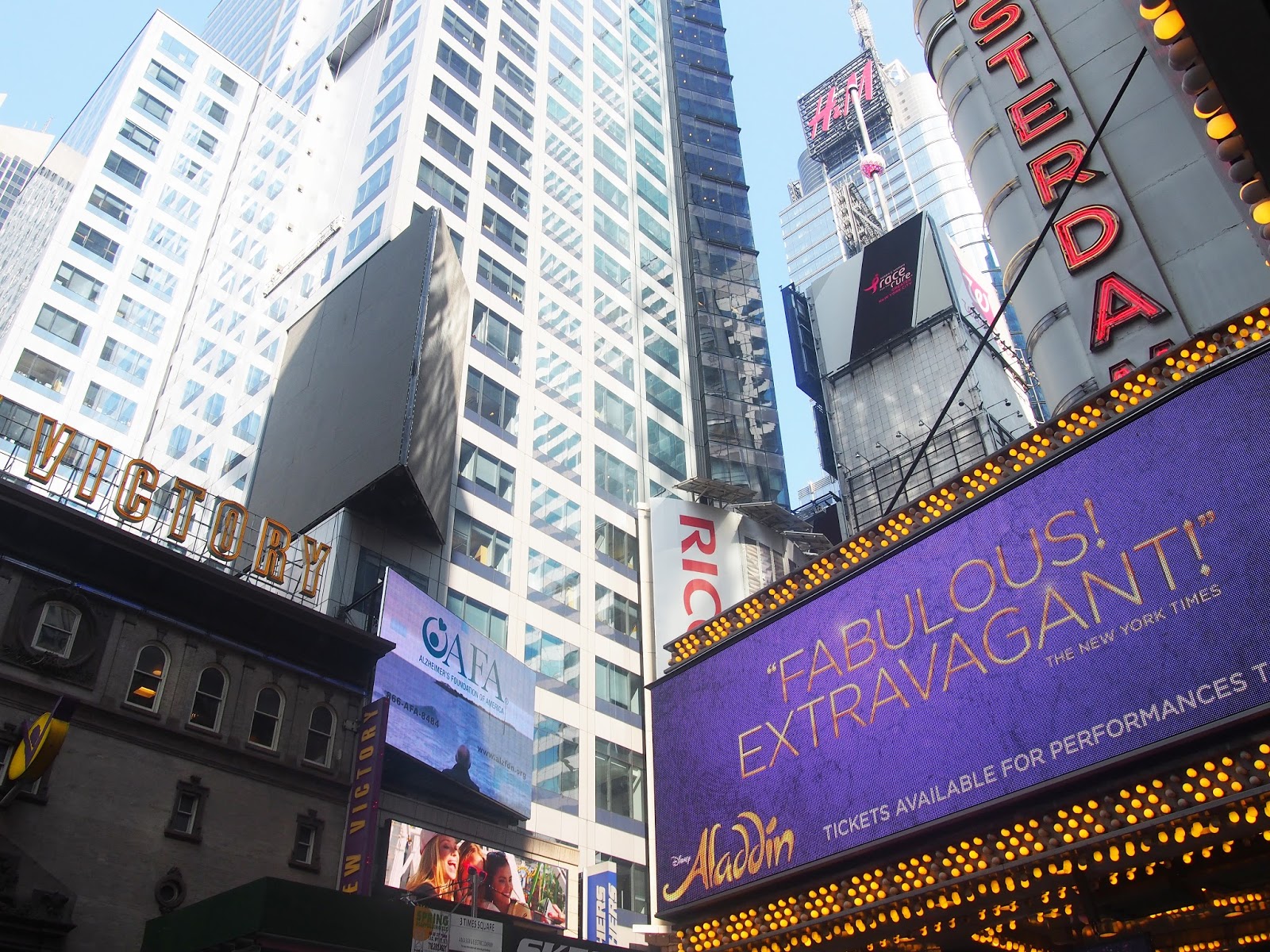 Exploring the city during the day was so relaxing (believe it or not!), lots of shopping was done and before we knew it, my friend had arrived to meet us. Deanna and I were flatmates for six months in my first year, she had done a study abroad programme at my university. When she left to head back to New York, I promised I would come and visit her the following year and here I am! We popped off for some dinner and well over due catch up in preparation to hit Times Square after sunset. 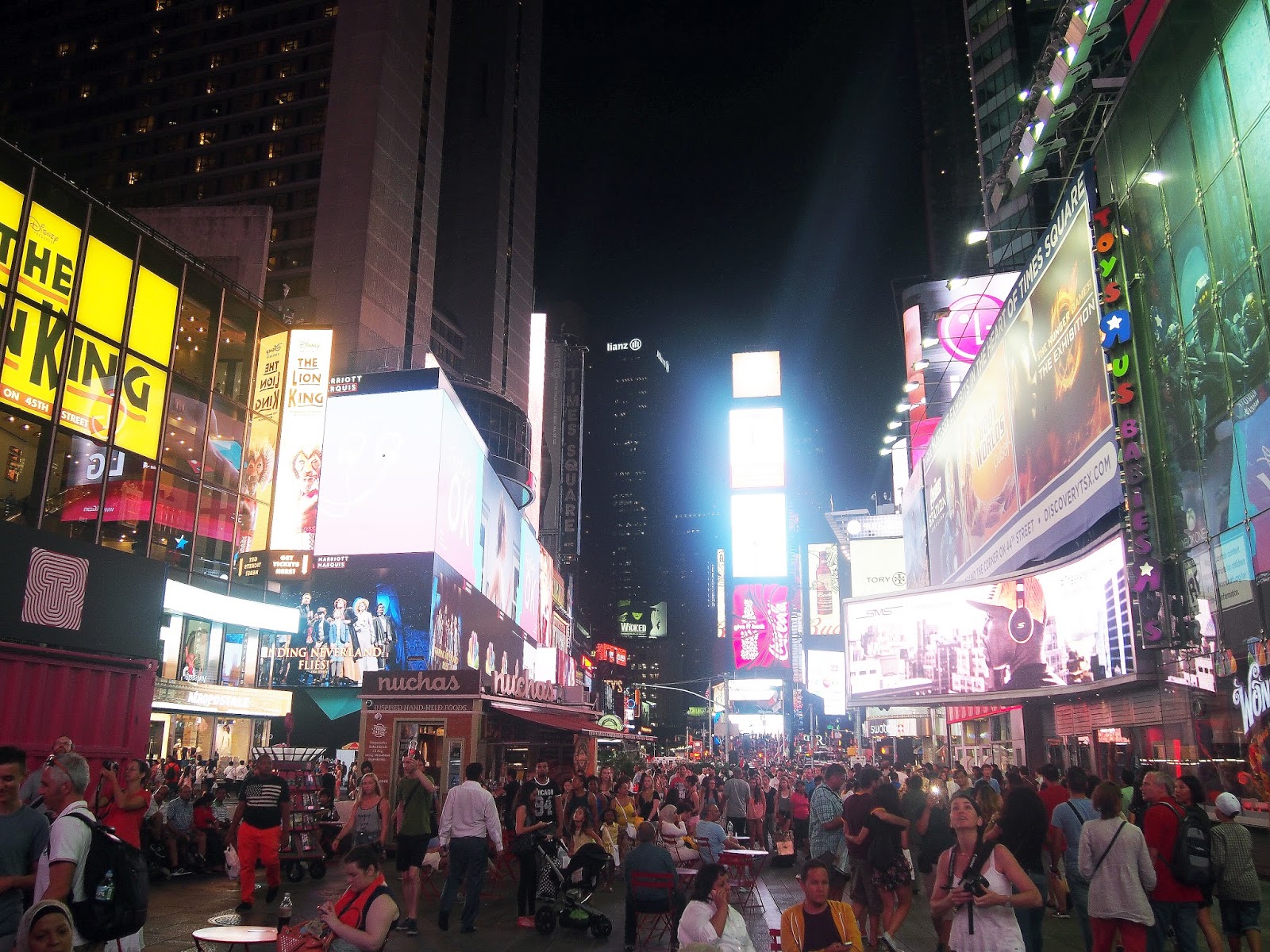 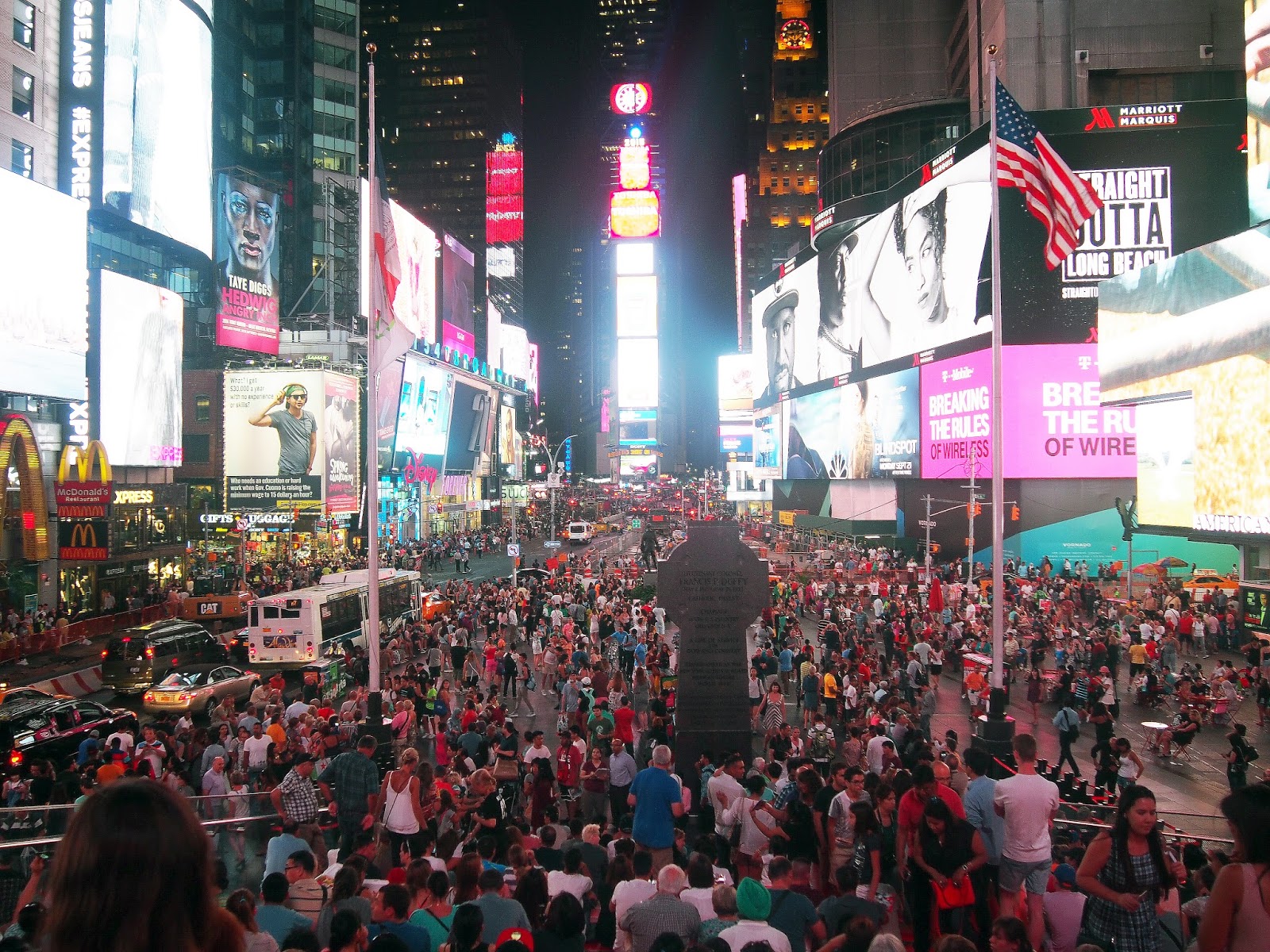 The city is just breathtaking at night, all the lights and action makes it all worth waiting for. This was the view I was much anticipating and I feel so lucky to have seen it. The hustle and bustle of New York is quite something, when people say that New York is the city that never sleeps, they really mean it. Most of the shops in Time Square are open until 1am… so you can buy that scarf you wanted for ages past midnight! We definitely took advantage of this and went around the Macy’s, M&M world and Hershey chocolate store before calling it a night.
New York, you have been truly fabulous so far… but the fun is not over yet!
Until next time…