Hey, I’m Alice and I blog over at Annie Writes Beauty, the lovely Aftab emailed me recently and asked me if I would like to take part in his series called The Love Journey. As it is mine and Arran’s 2 year anniversary in a couple of weeks I thought it would be a fun post to do and Arran was totally for it too, so here it goes… 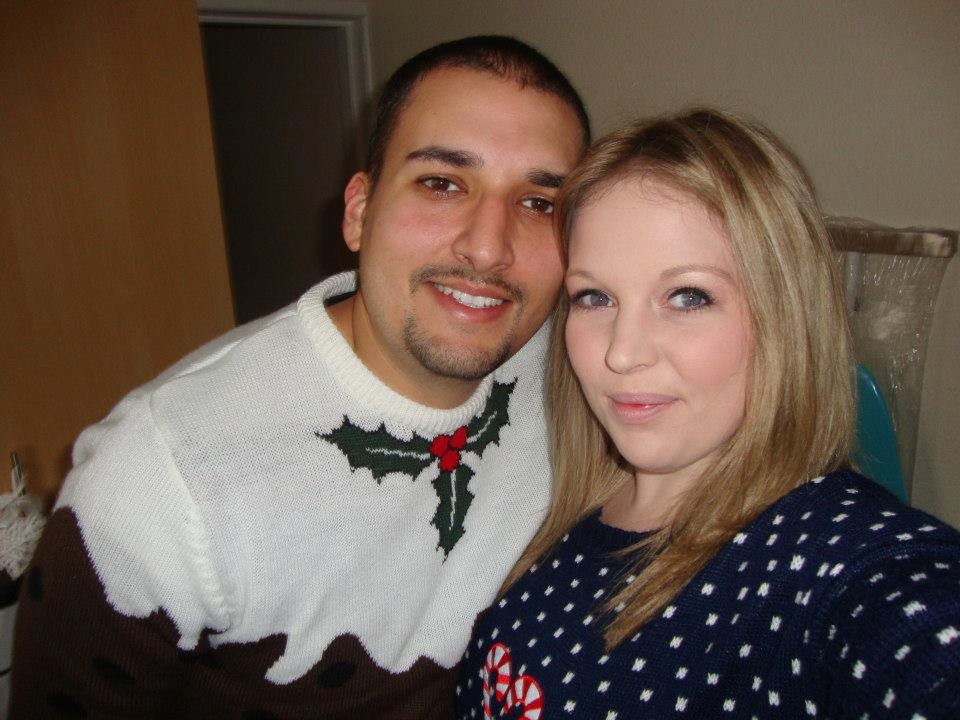 Arran and I have been together just shy of two years and live together in our homely, flat in Southampton. He is originally from Tunbridge Wells in Kent and was down here studying at Southampton Solent when we met through a mutual friend. I’d gone out for a few drinks with said friend, December 2011 when Arran walked in along with another friend of ours. We carried on drinking and chatting eventually making our way round to another bar we he bought me my first Jagerbomb in good old Orange Rooms. I also kept dragging him out to have a cigarette with me as the other’s didn’t smoke. We then added each other on Facebook and started messaging for a few weeks. 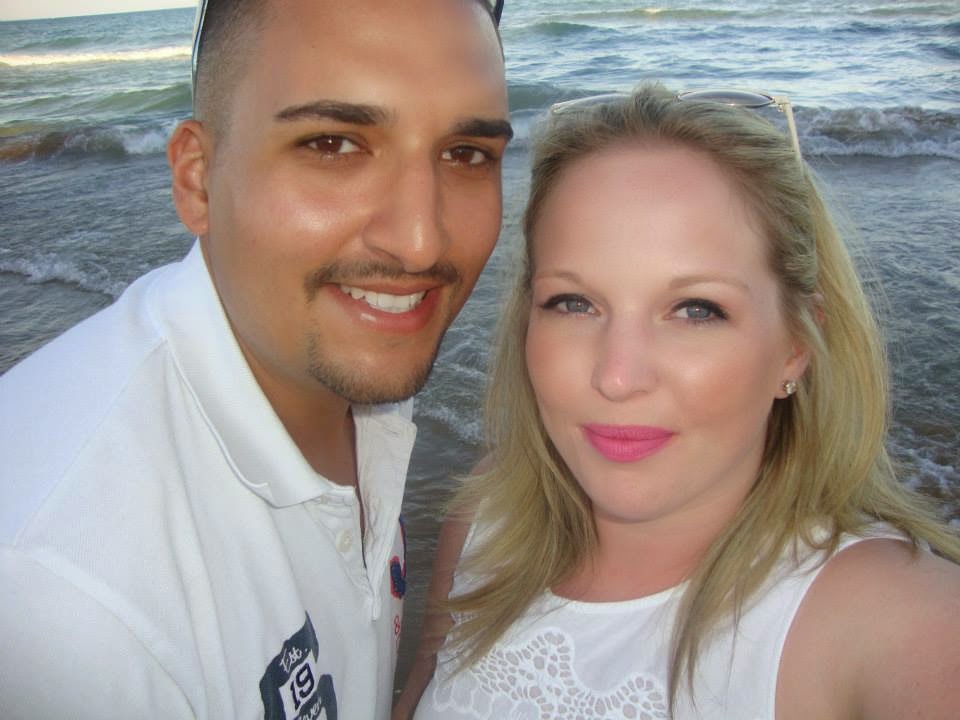 Facebook messages continued for a few weeks and then we bumped into each other again on a night out in January but we were going to different bars so he gave me his mobile number if I wanted to meet up with him in another bar later. What he didn’t realise or maybe he did, is that he gave me the wrong number by one digit. I text him and never heard anything so left it and then sometime in March I was away with the girls in Leeds and he was texting my friend who had introduced us, and he asked why I’d never text him. We then started texting and arranged to go for Nandos for lunch one day and it went from there. We told everyone we were just friends and hanging out. We went out for drinks and the cinema a few times until we were put on the stop by friends wanting to know what was actually go on with us after he grabbed me oh so romantically outside a club and kissed me. 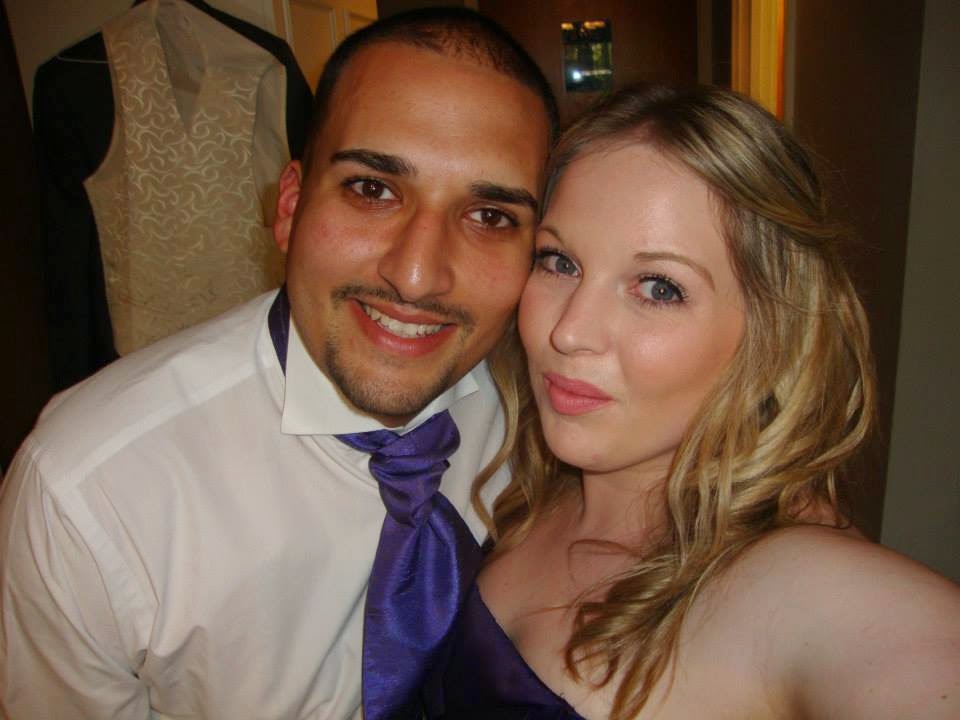 June 6th 2012.. we were ‘official’ he actually asked me to be his girlfriend which I thought was so cute while we were watching Game of Thrones. Two years on I’m madly in love with this man. We have the cutest flat which I fill with numerous candles and ‘crap’ I find on my shopping trips and we’re hoping to adopt a kitten soon from a rescue center. We spend lazy afternoons watching boxsets of Game of Thrones at the weekend or with me dragging him around the counters because there’s a new make up release. 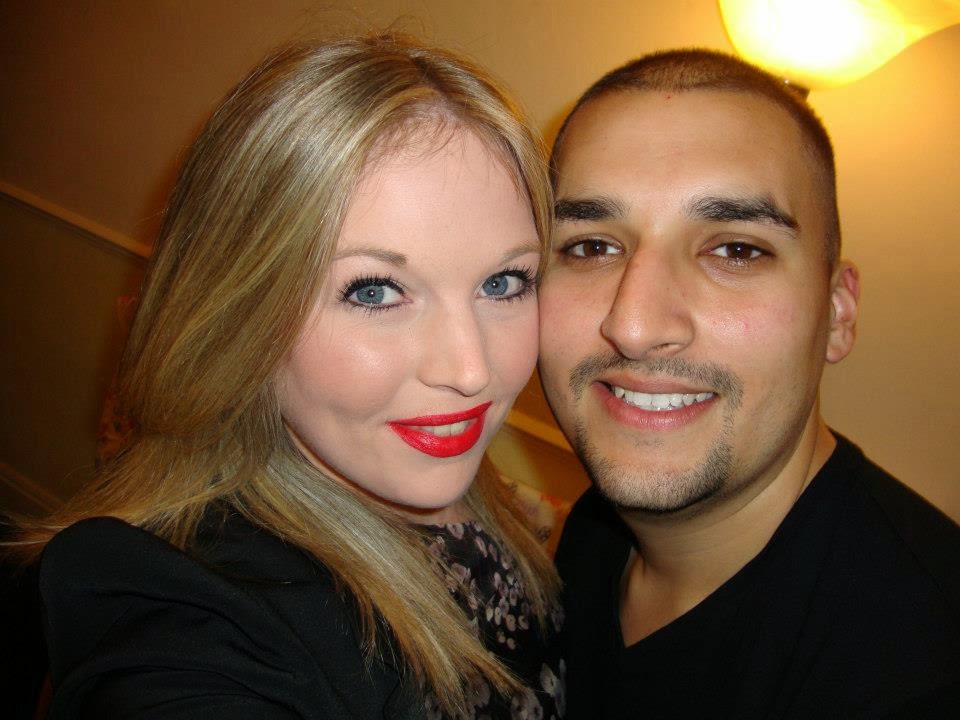 Arran is my rock and he knows what to do to make me happy whatever the mood I’m in. He says the stupidest things sometimes and they just make me smile. Whenever I think about us now living together it always reminds me of the Friends episode where Monica cries because she has to live with a boy, but I love it, especially when I can’t open a jar or reach into a cupboard. Yes.. we have arguments, but who doesn’t? Even if it’s pretty big one, we always say ‘I Love You’ before we go to sleep. On June 6th we’re be celebrating our two year anniversary with a trip to Nandos.. just like we did last year and with a walk around the old town in Southampton. I hope you’ve enjoyed our love journey as much as I’m enjoying living it.