Fashion and horses, two of my favourite things. I was able to put two passions of mine into one event. I was lucky enough to get a chance to attend one of the biggest days at Ascot – QIPCO, the last race of the flat season until next year.
A much anticipated day, I dressed to impress, ready to hit the road with my ladies. For what was going to be a day to remember.
As we approached the grounds, we saw the QIPCO signs from the car, we all gasped with excitement, we were here!! As people walked to the grounds from their vehicles, we assessed the fashion competition. Some people were dressed so well, really putting in the effort and there were some that were not worth a second look. 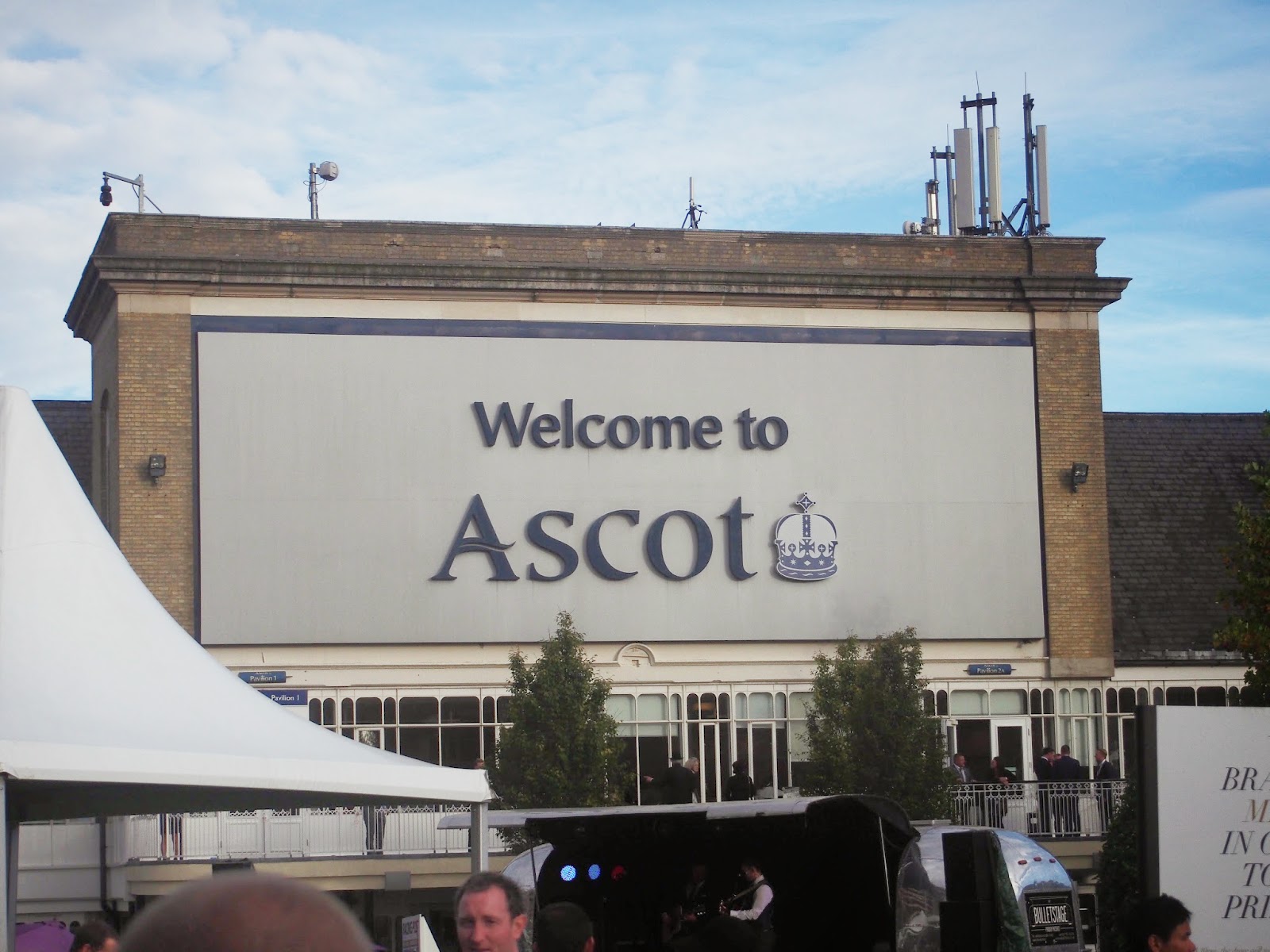 We arrived just in time for the first race, with the crowd roaring we squeezed in with the punters and enjoyed the excitement!
Wondering off to an area closer to the race track, we decided to found our spot for the day – meeting with other friends setting up a small picnic. 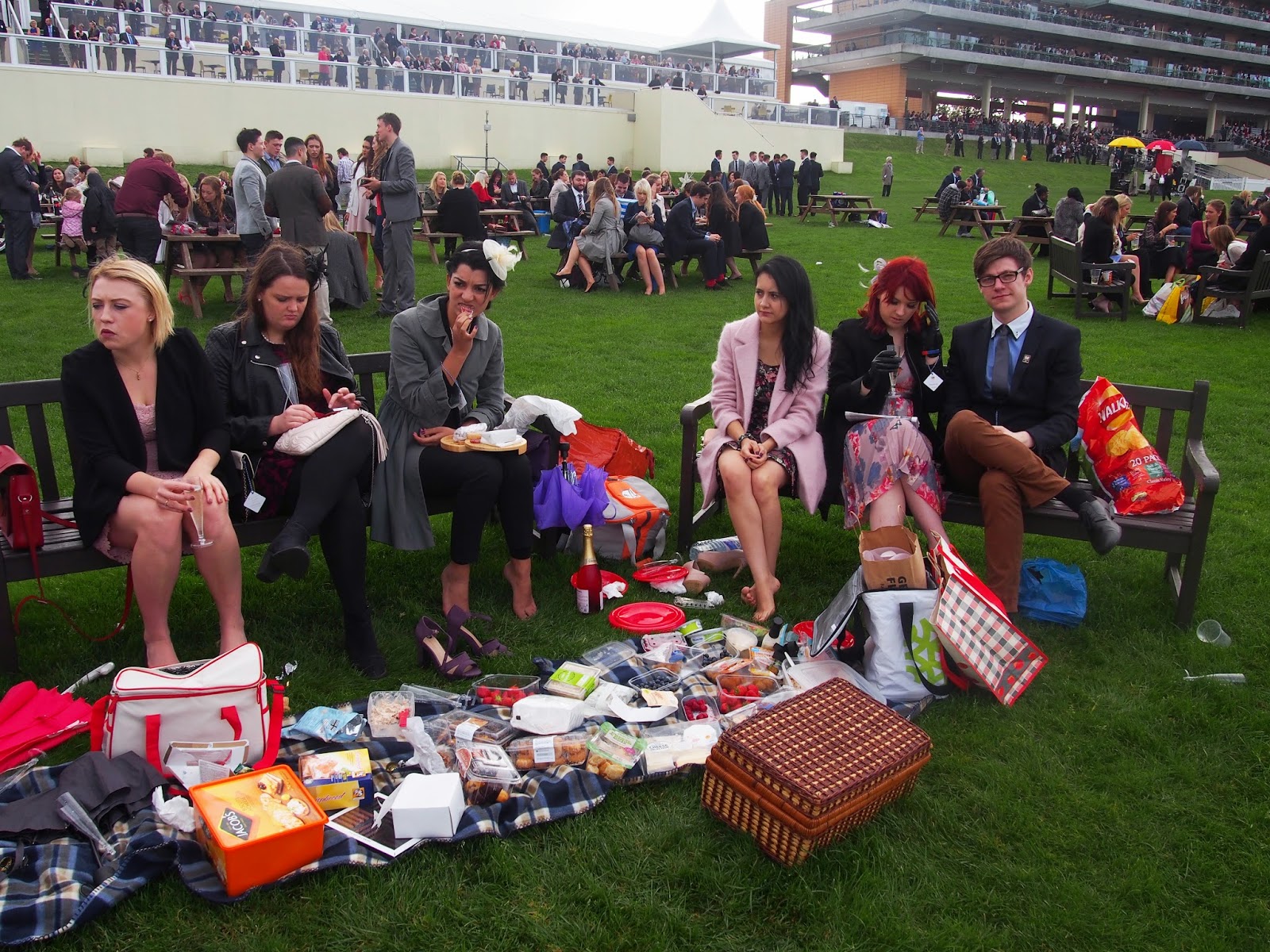 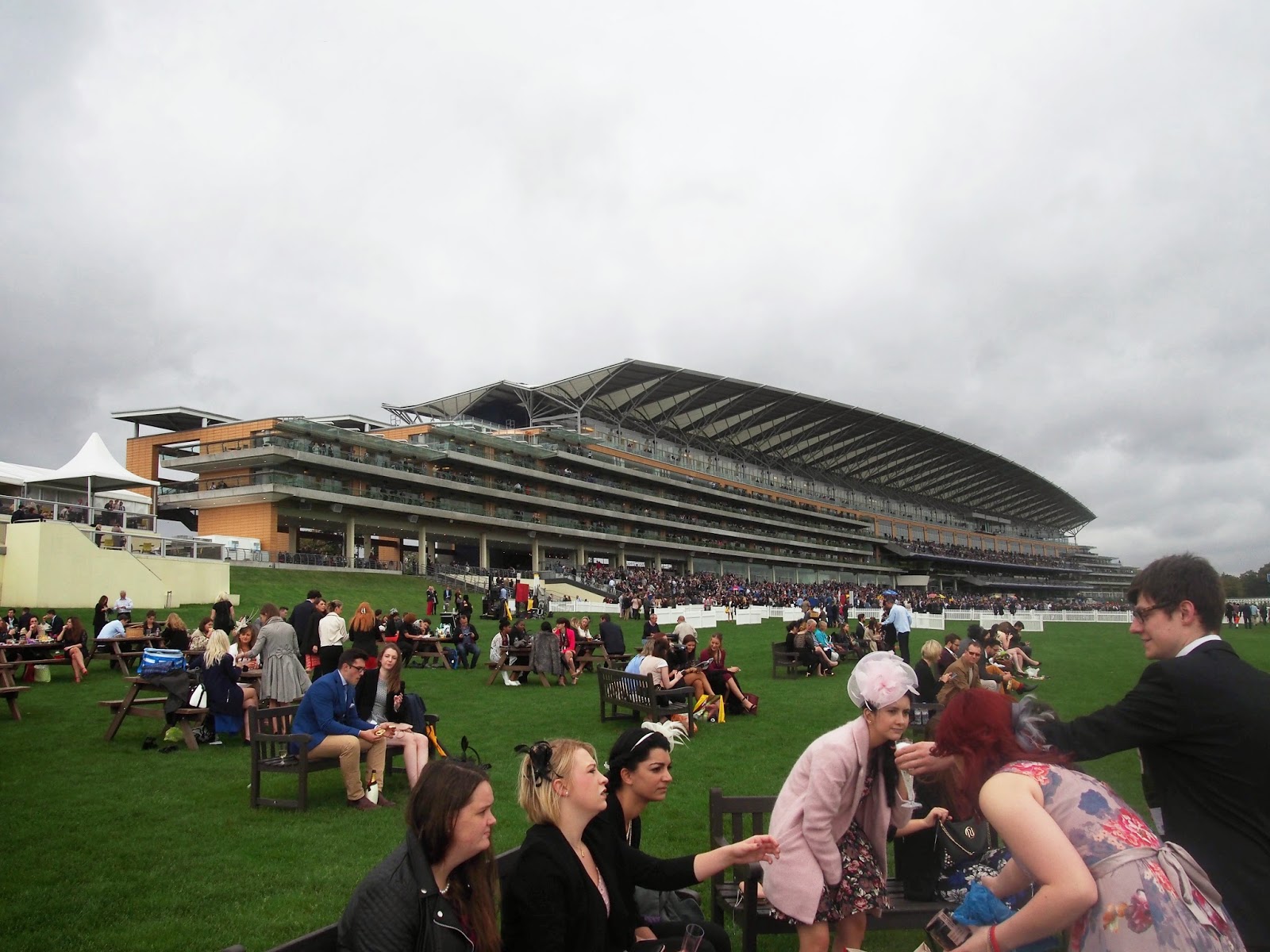 We were all eager to open the first bottle of champagne, as the corks popped off, the flutes filled with bubbles, the laughter and pictures began! 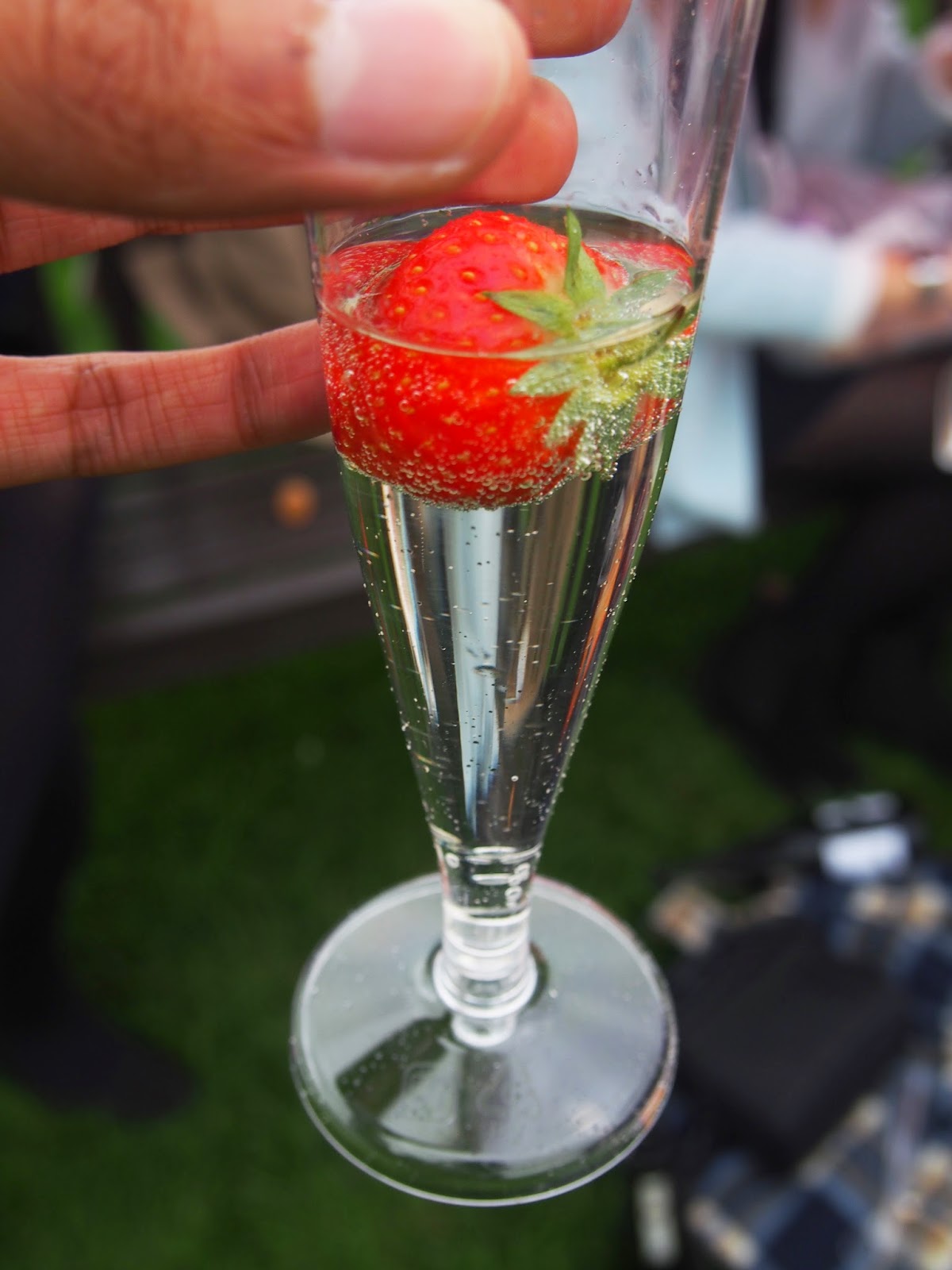 Elegant pictures were a must, capturing them before the winds came preventing the unruly windswept look. 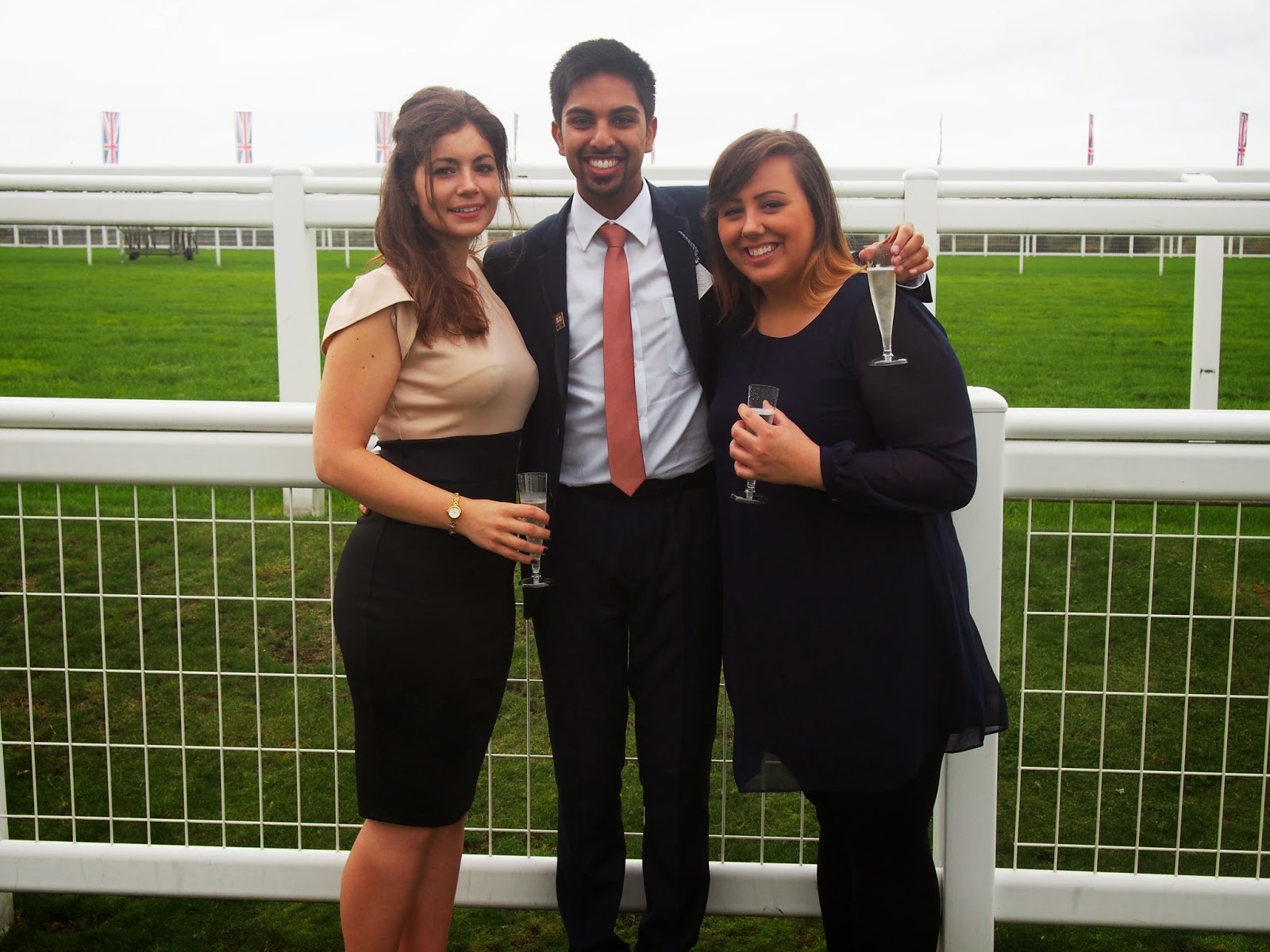 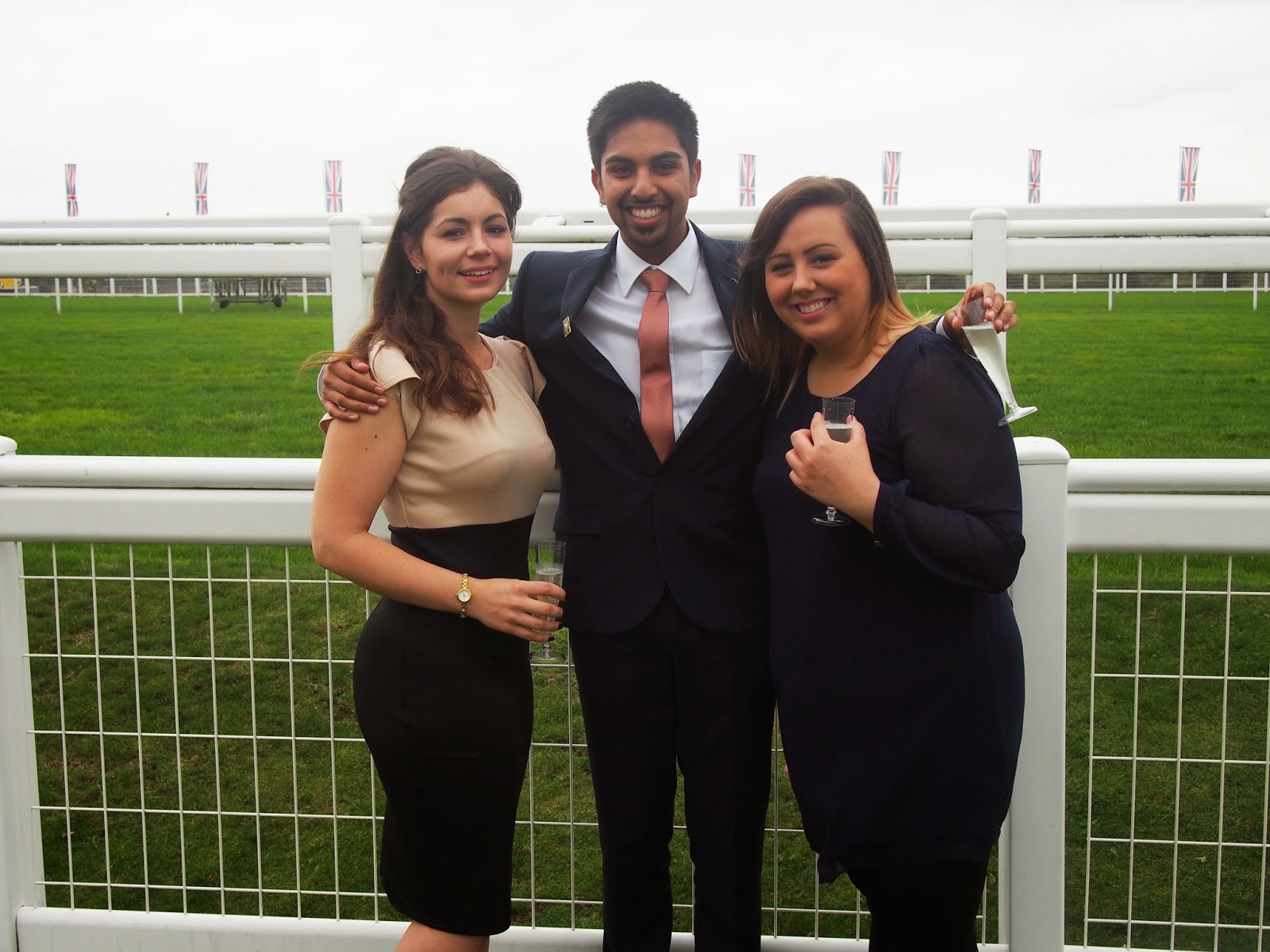 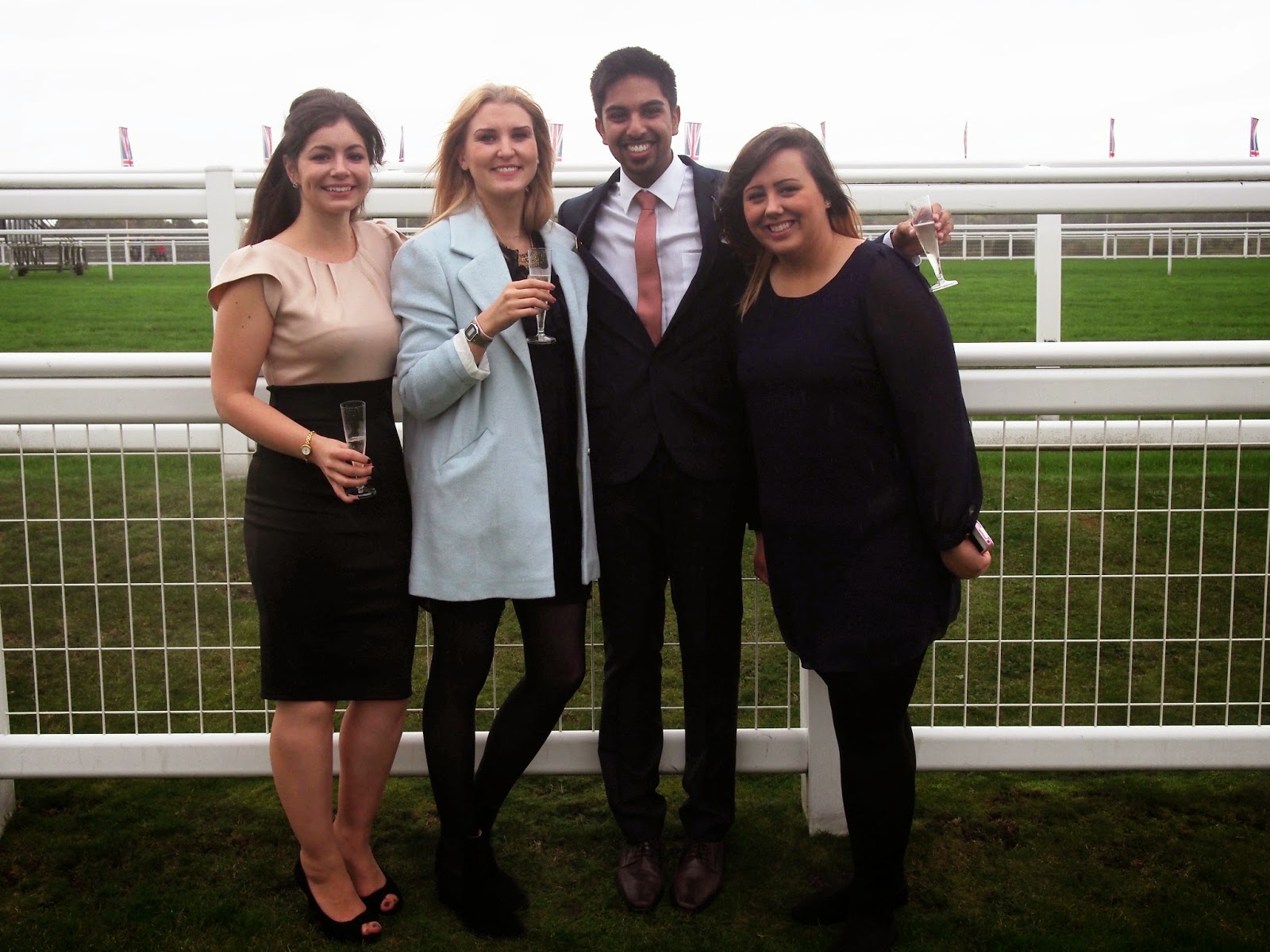 It was a good job we did, as there was a one little shower of rain…Emma and Abi ran under the umbrella’s to save their hair! 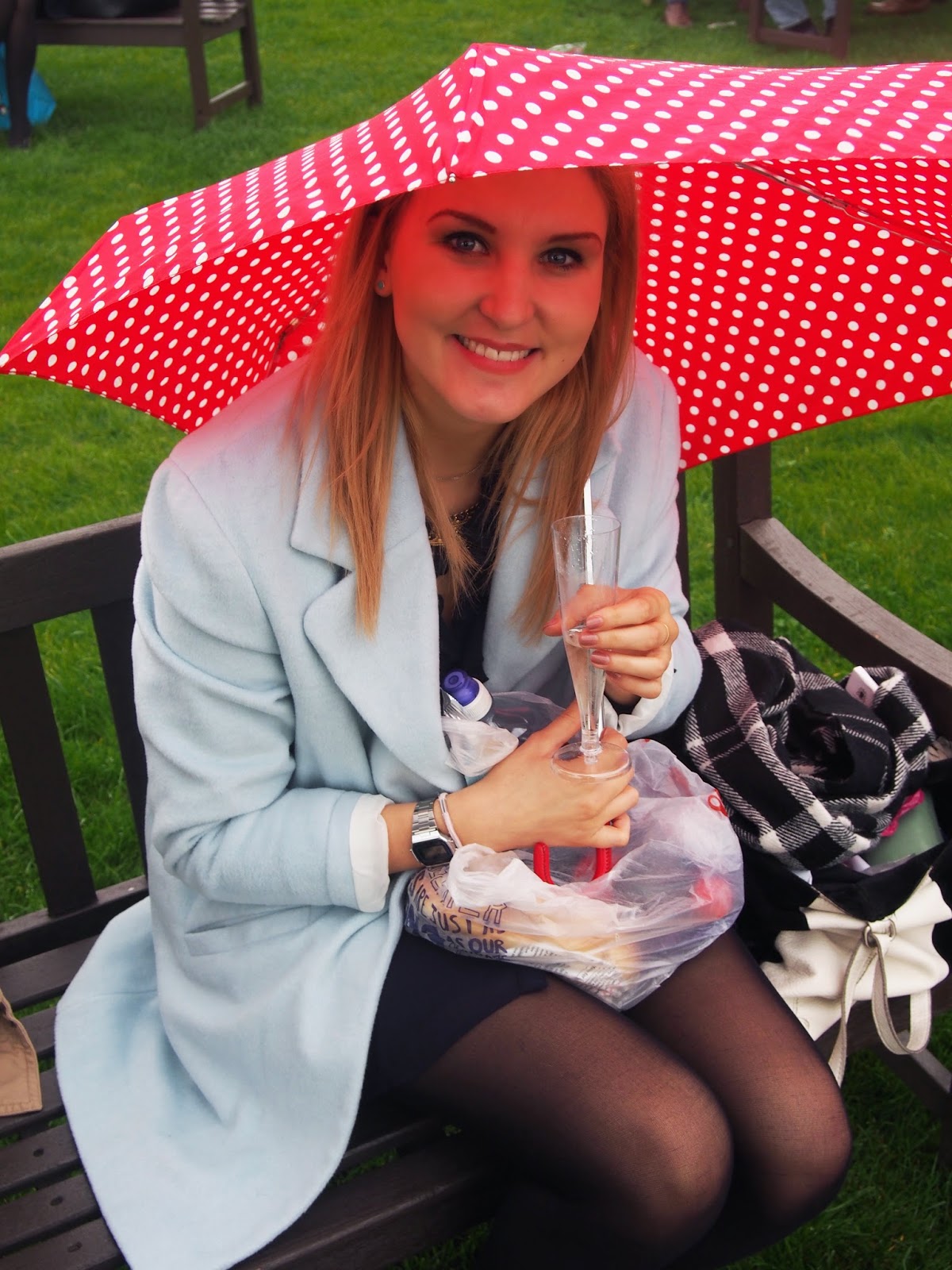 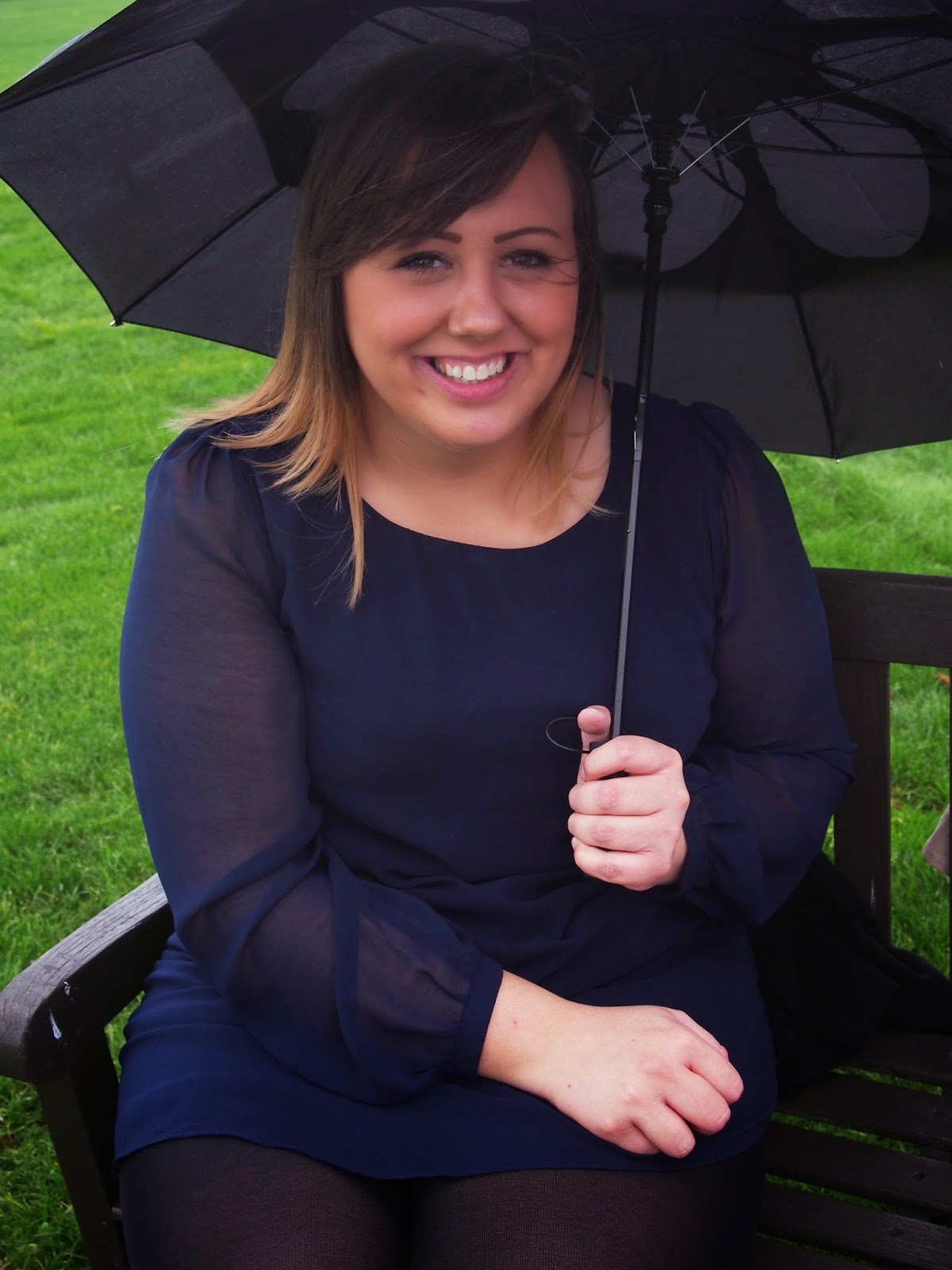 As the rain passed, the next race was due to begin. I just wondered over to the race track on my lonesome and took in the beauty of the course. 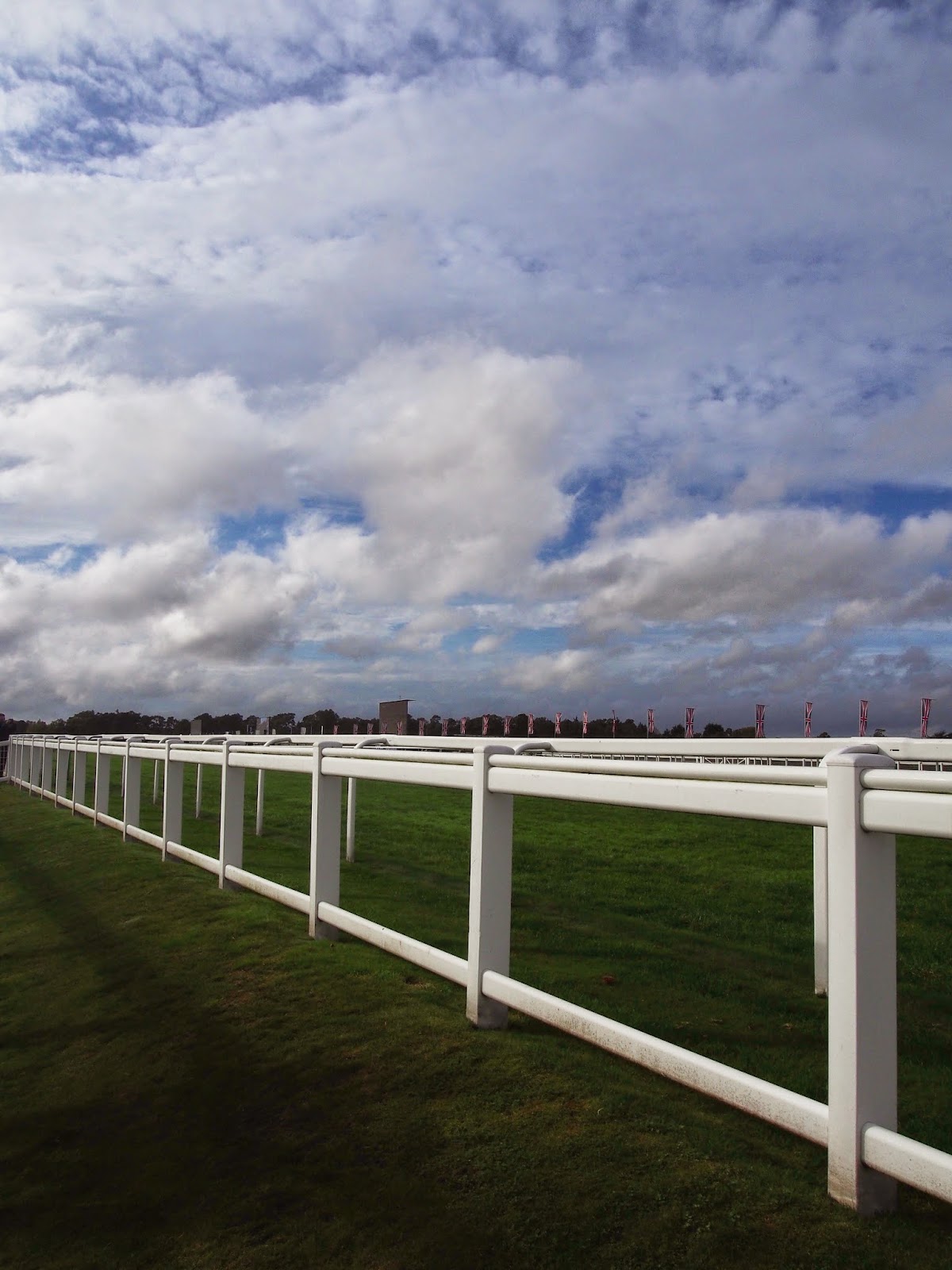 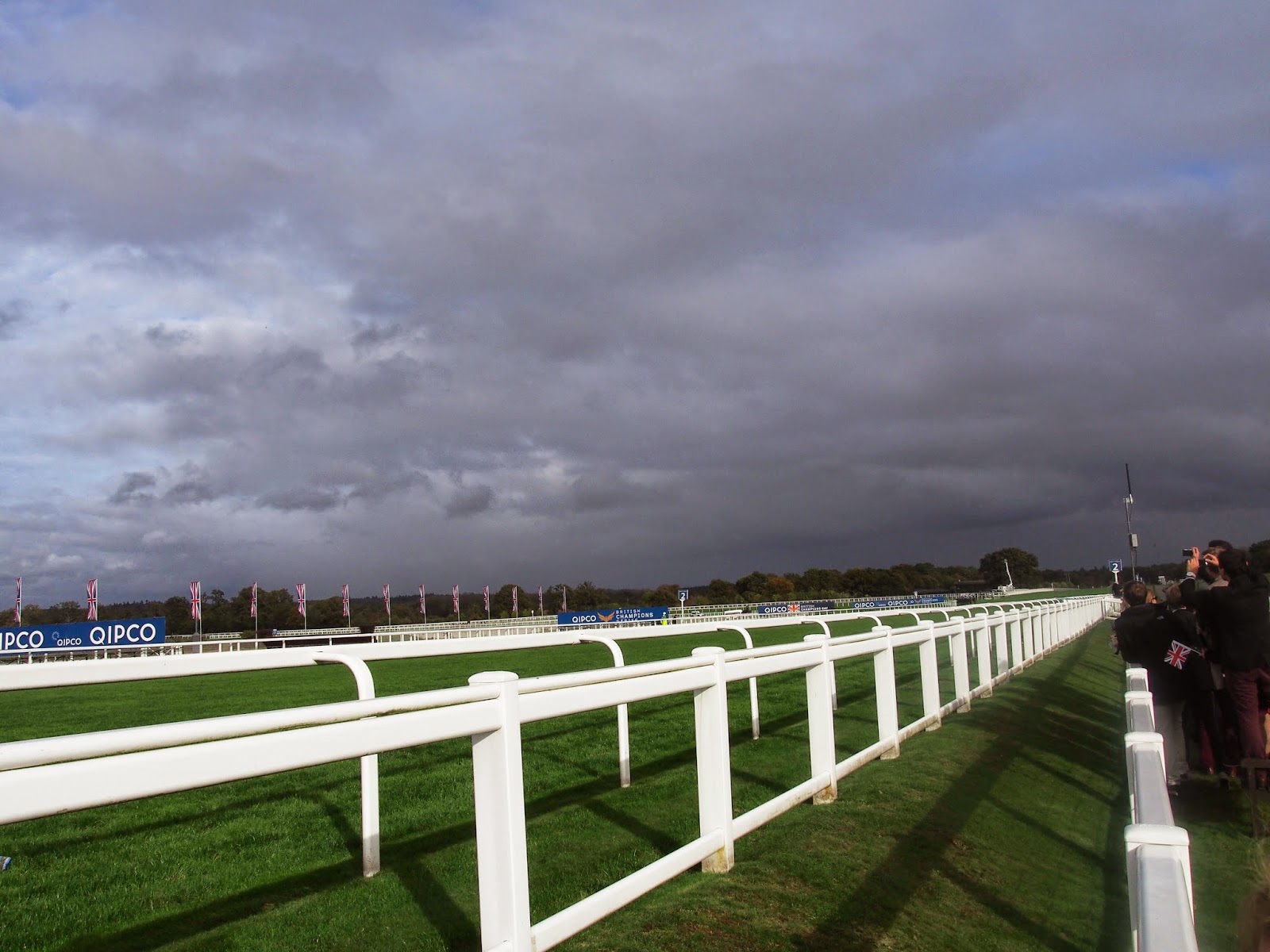 Soon after you could hear the thundering of the horses hooves as they came down the final stretch, so Abi decided to join me. 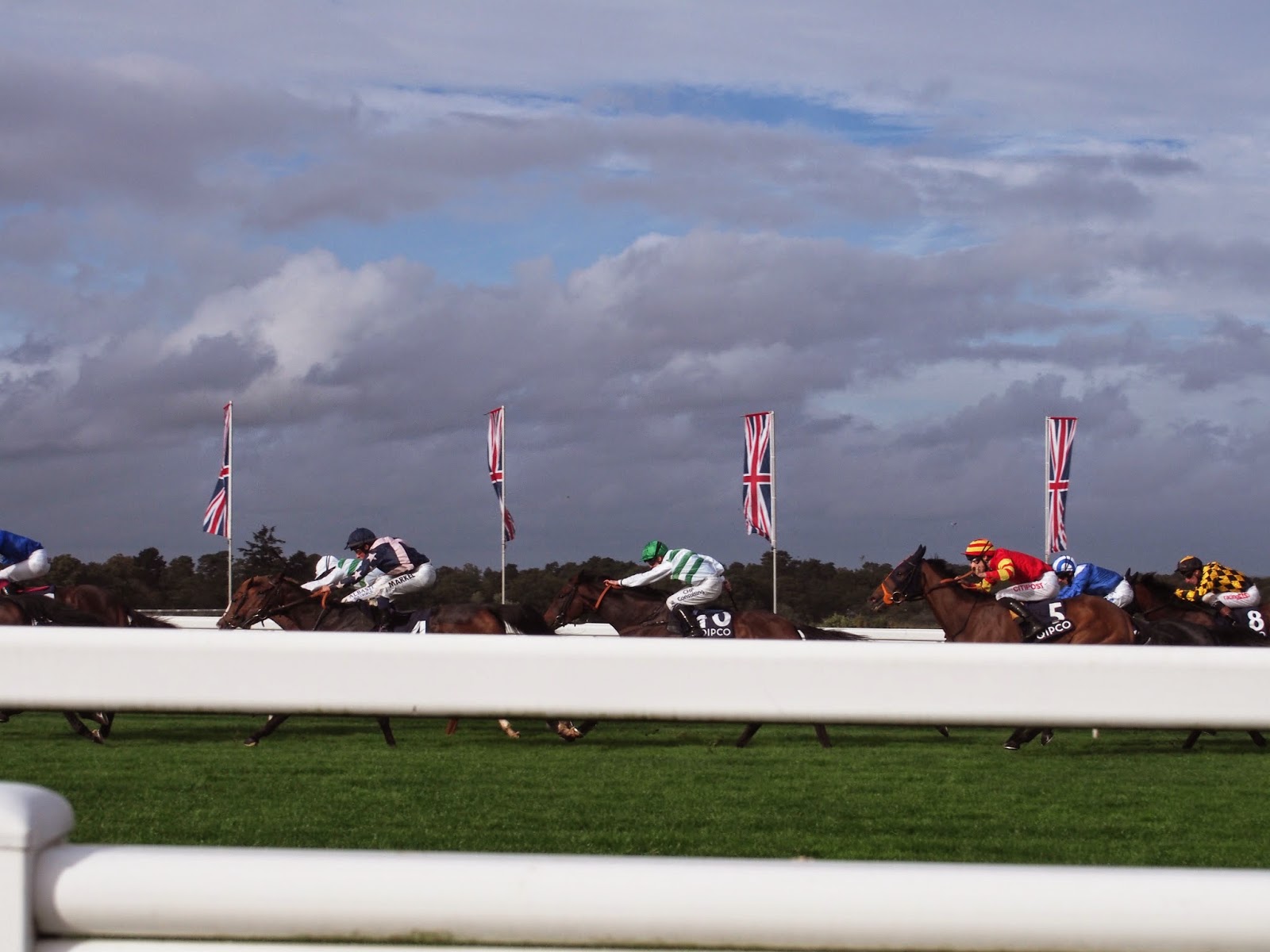 As the last few races approached, we decided to have a cheeky bet… might as well enjoy the full experience! 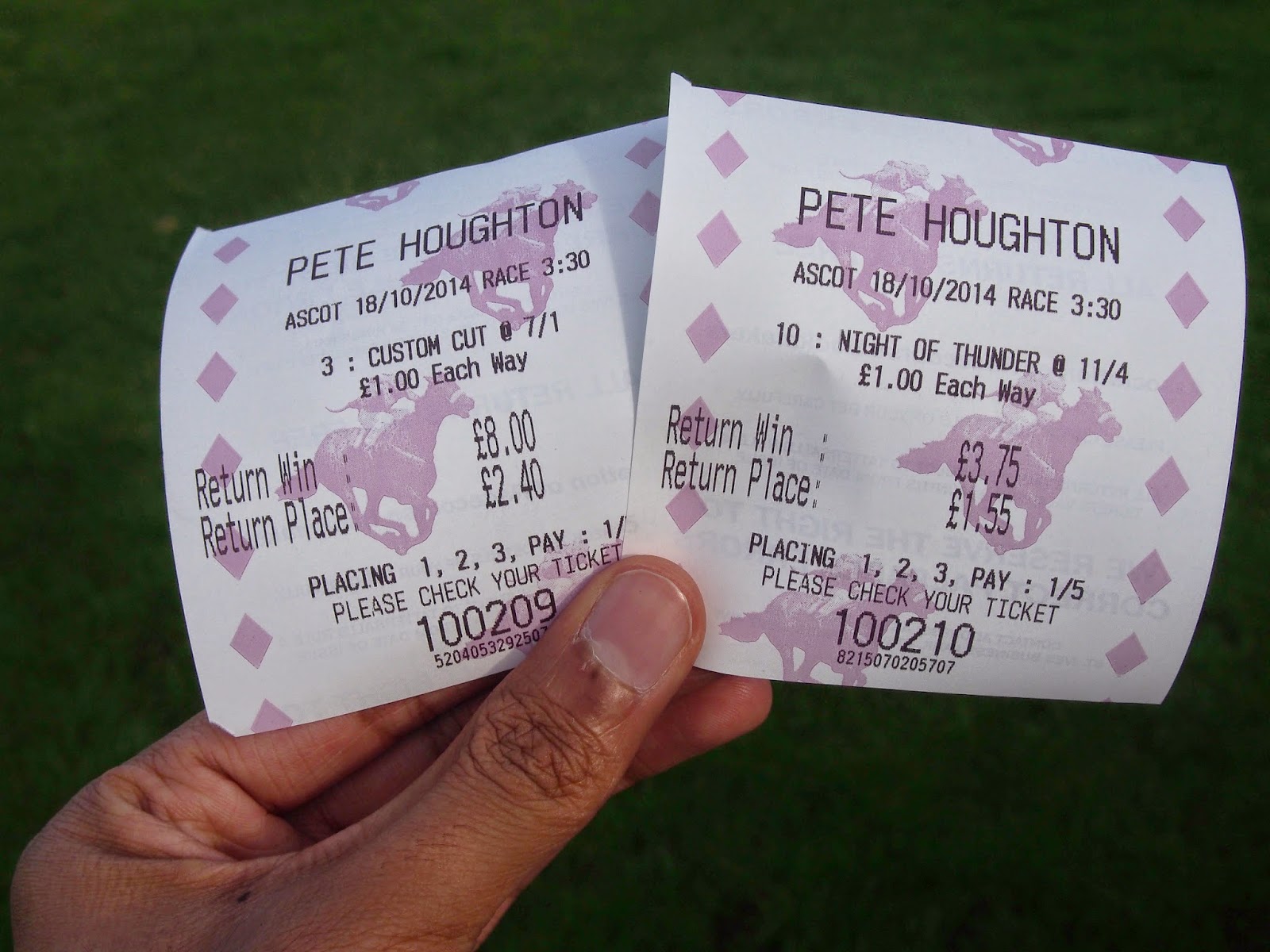 So we decided to cheer on our horses at height and give them a good encouragement, as they soared past us. Luckily my boy came second, winning me back my bet money! 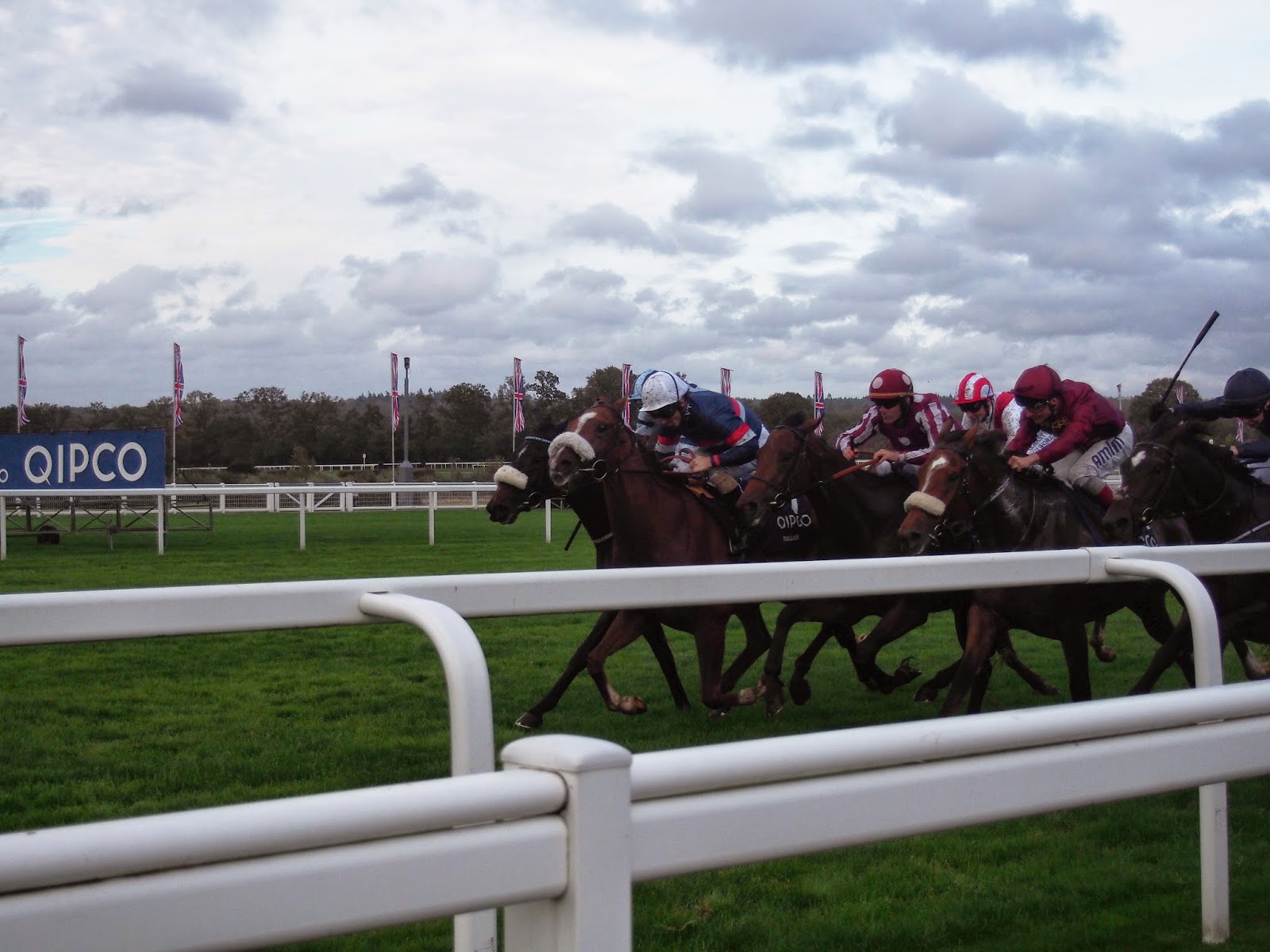 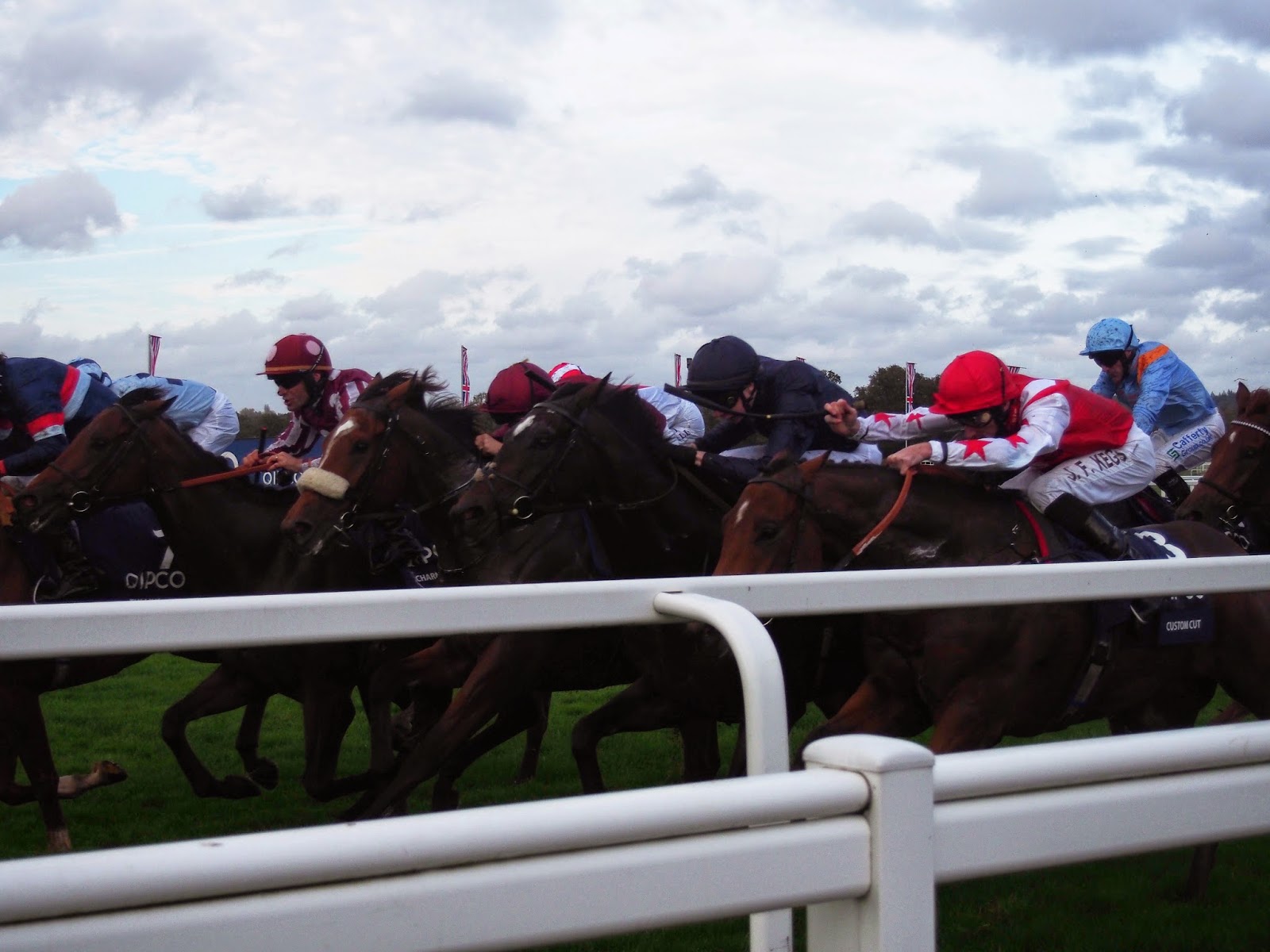 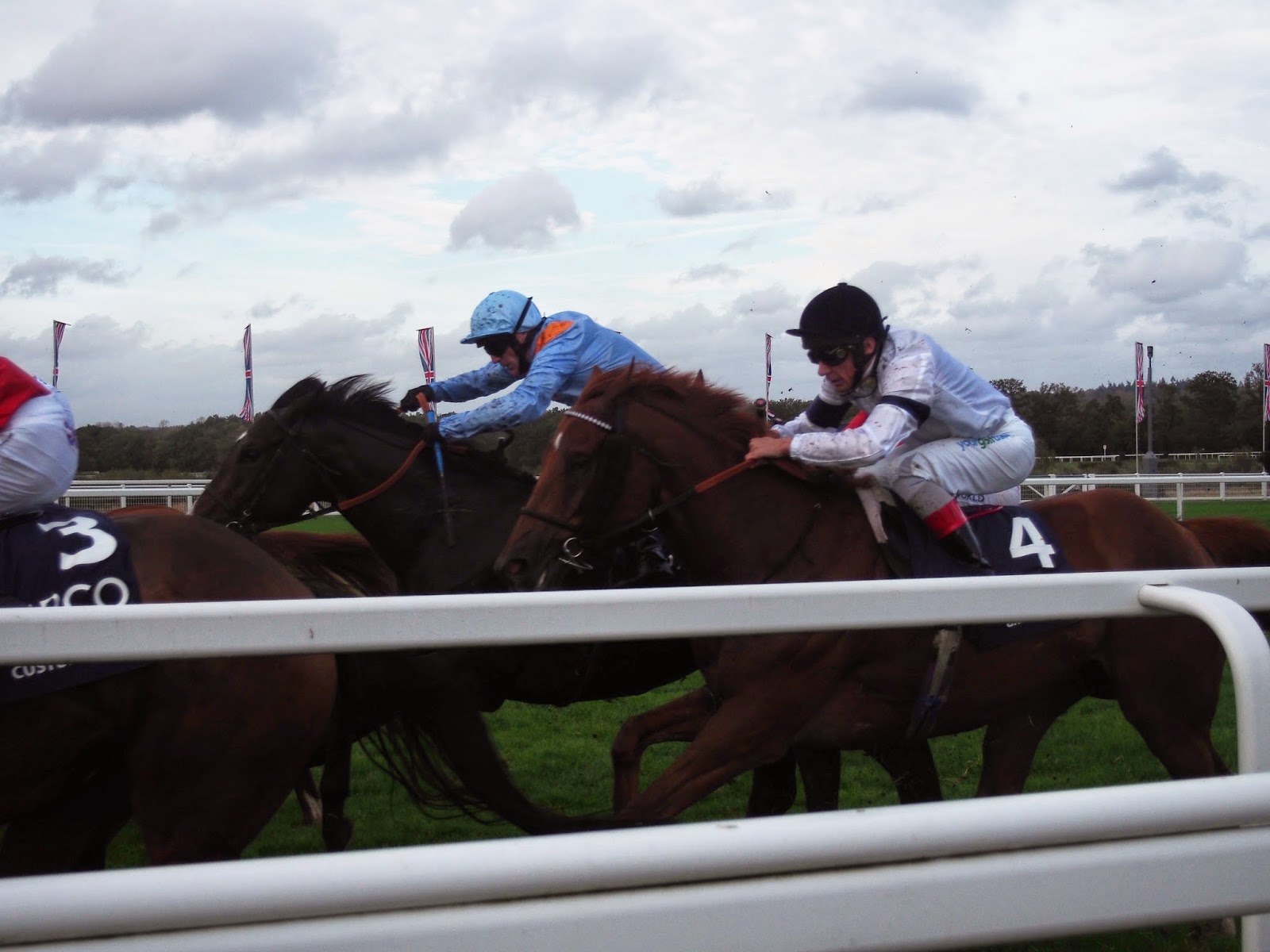 More champagne was drunk, more pictures were taken with so much laughter in the air, my stomach muscles started to hurt. 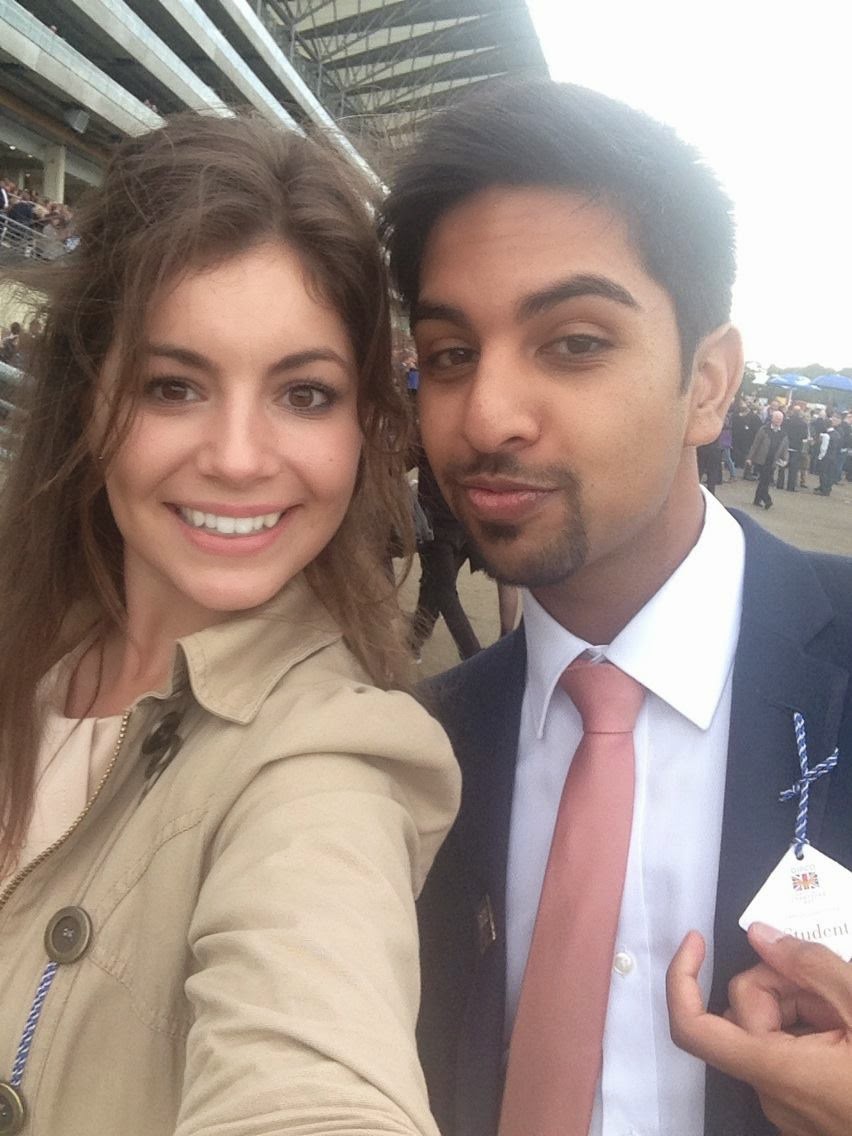 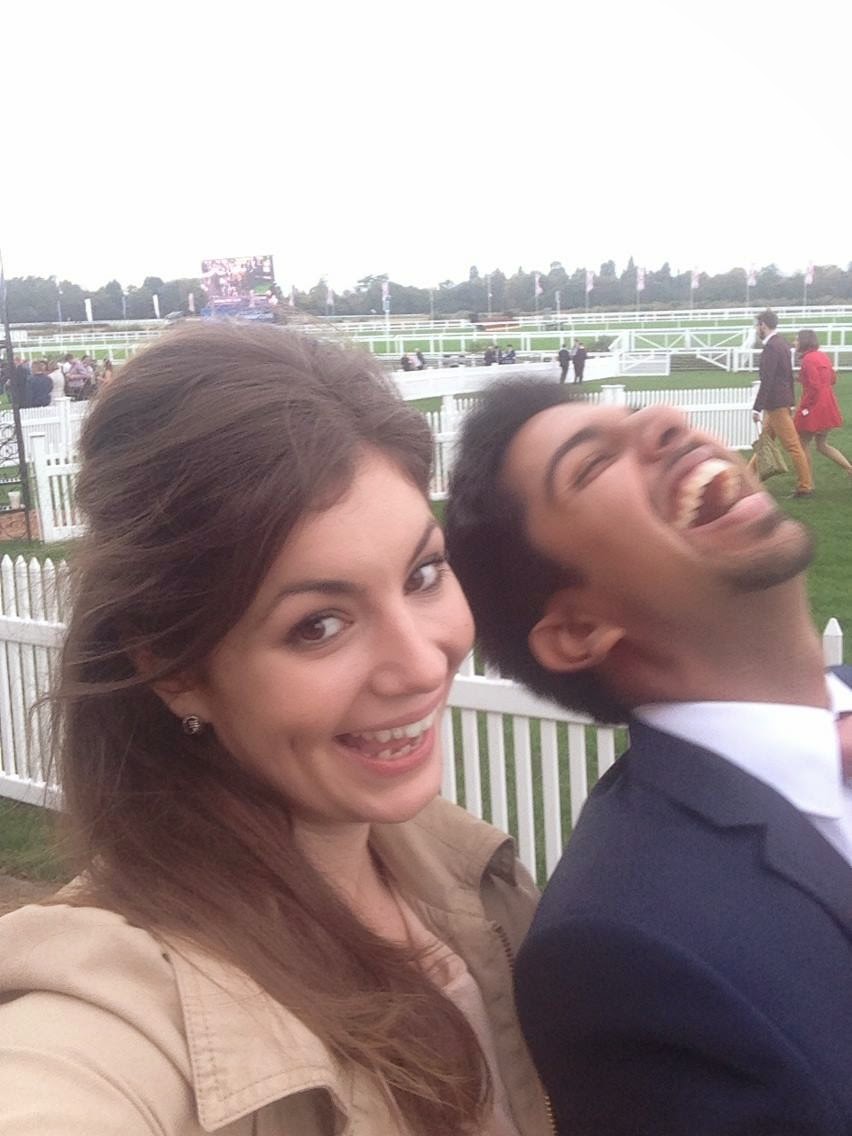 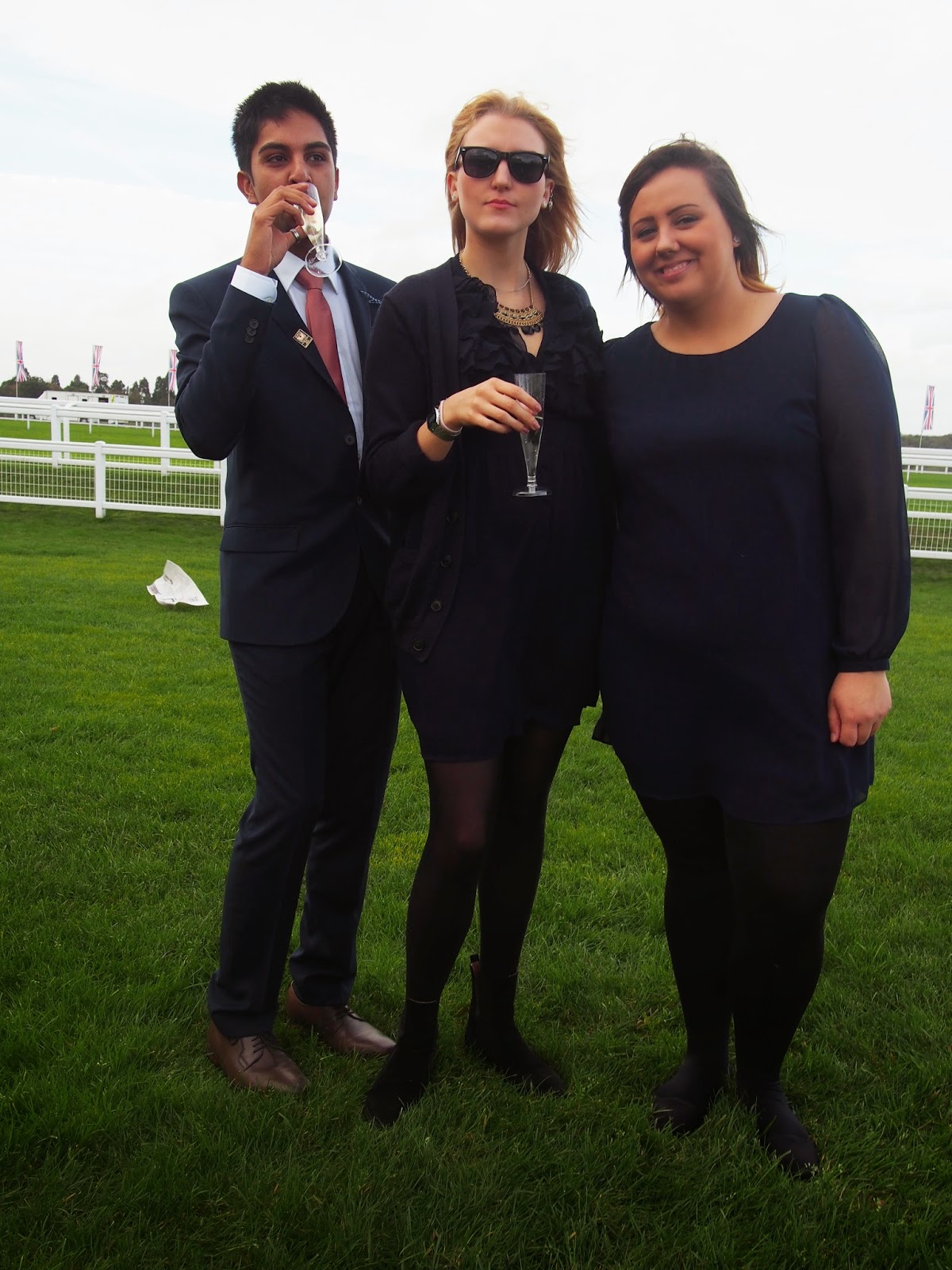 We started to take a look around the grounds and head over to the parade ring before the last race of the day. 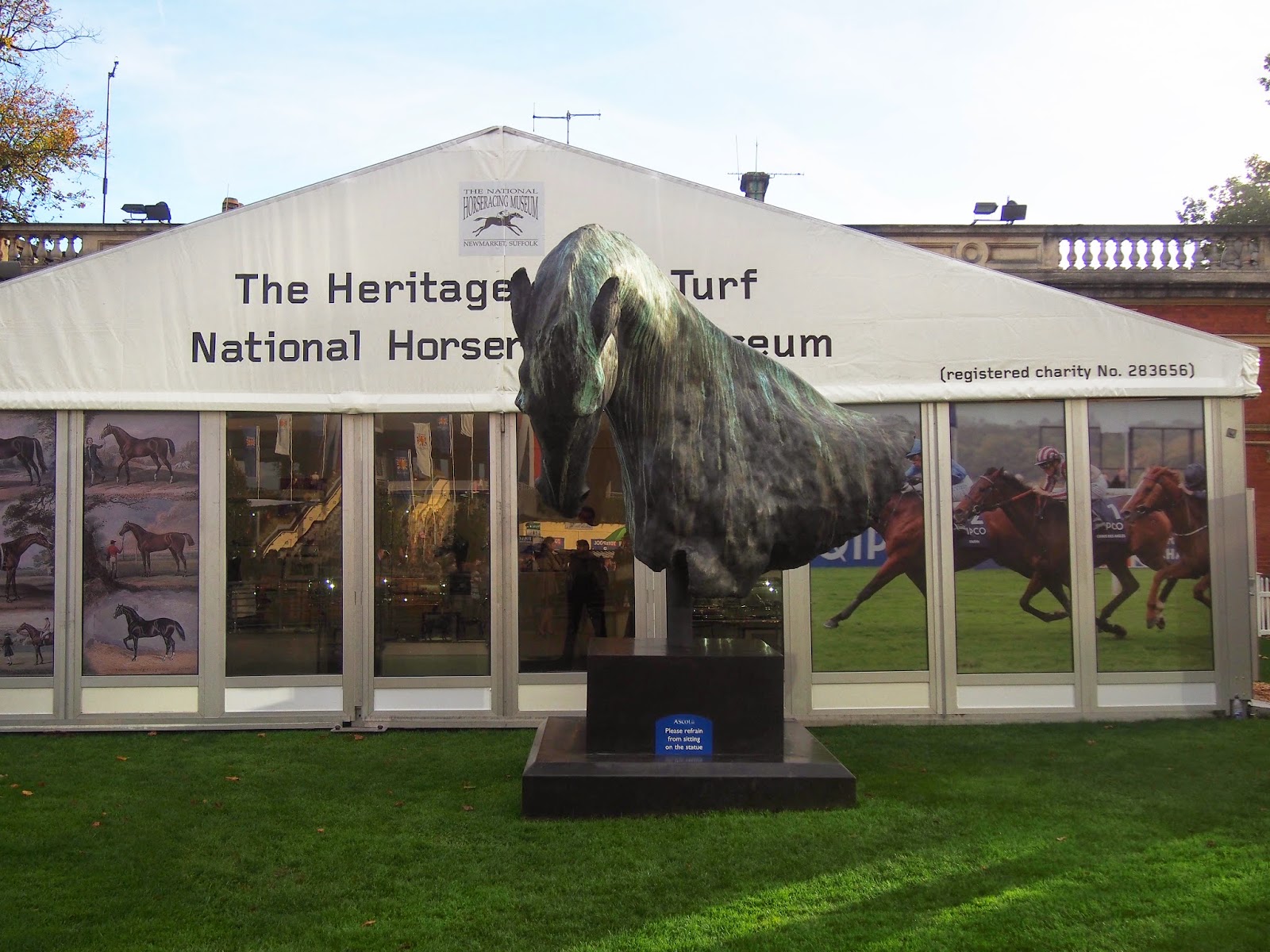 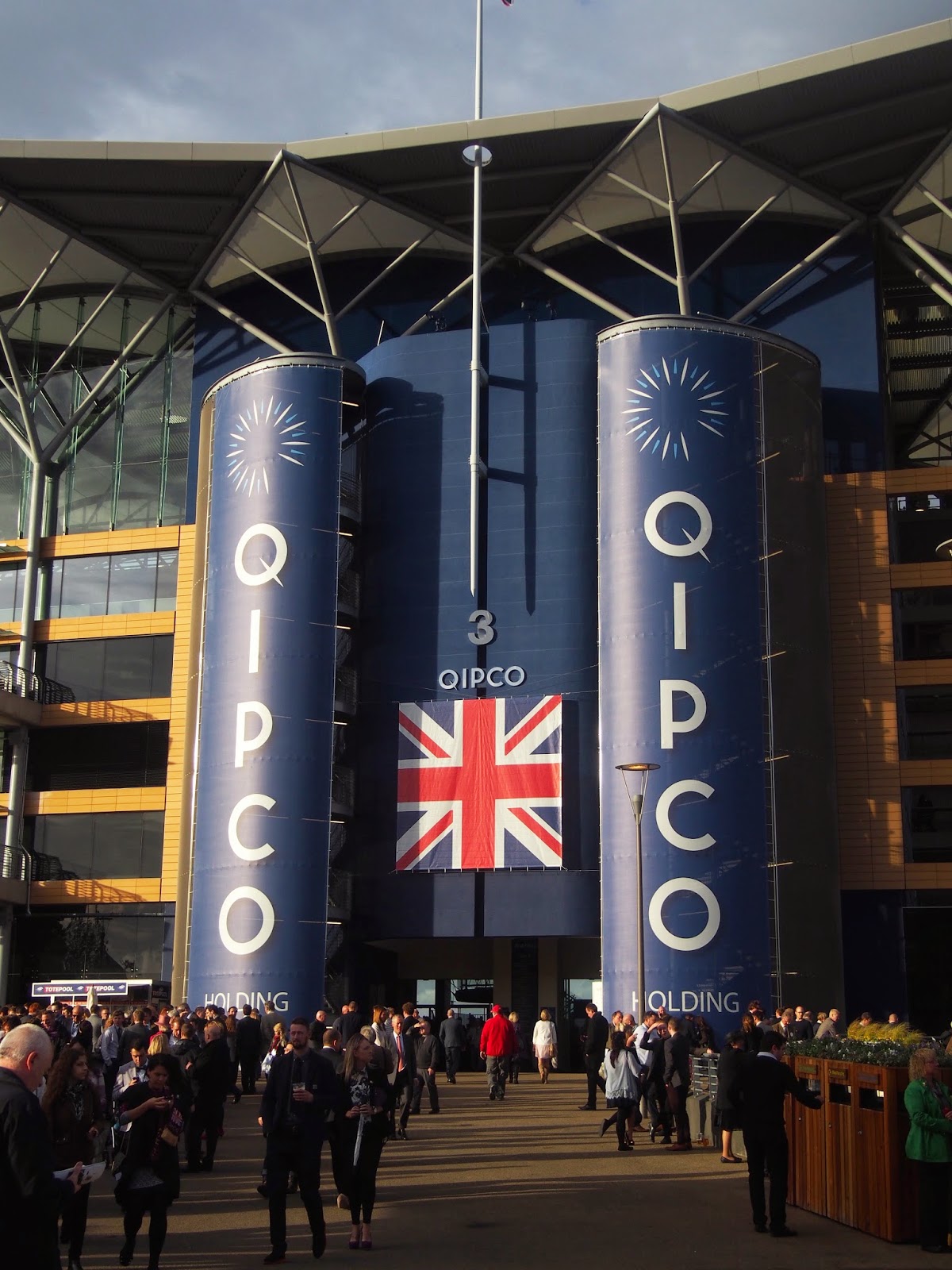 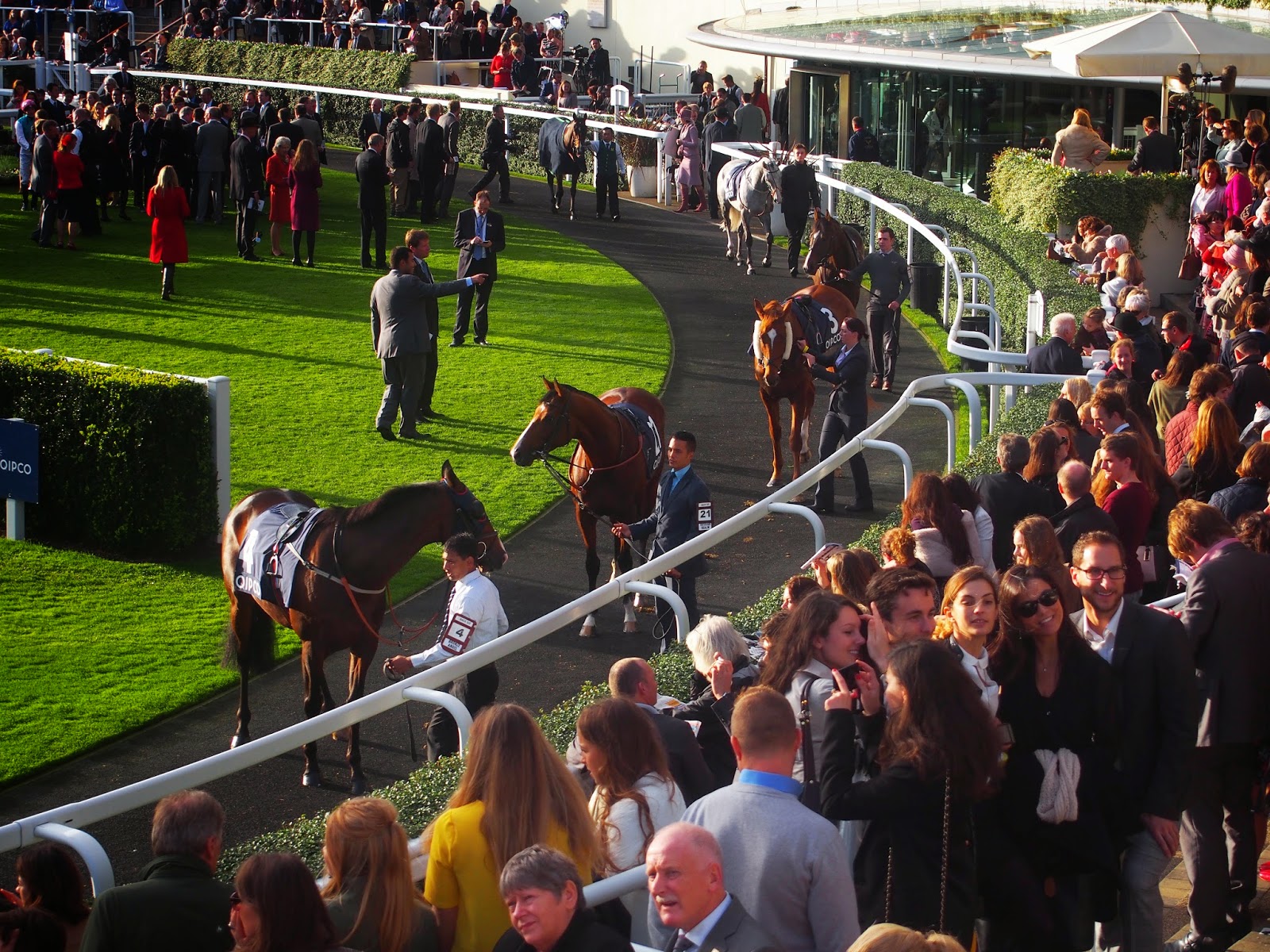 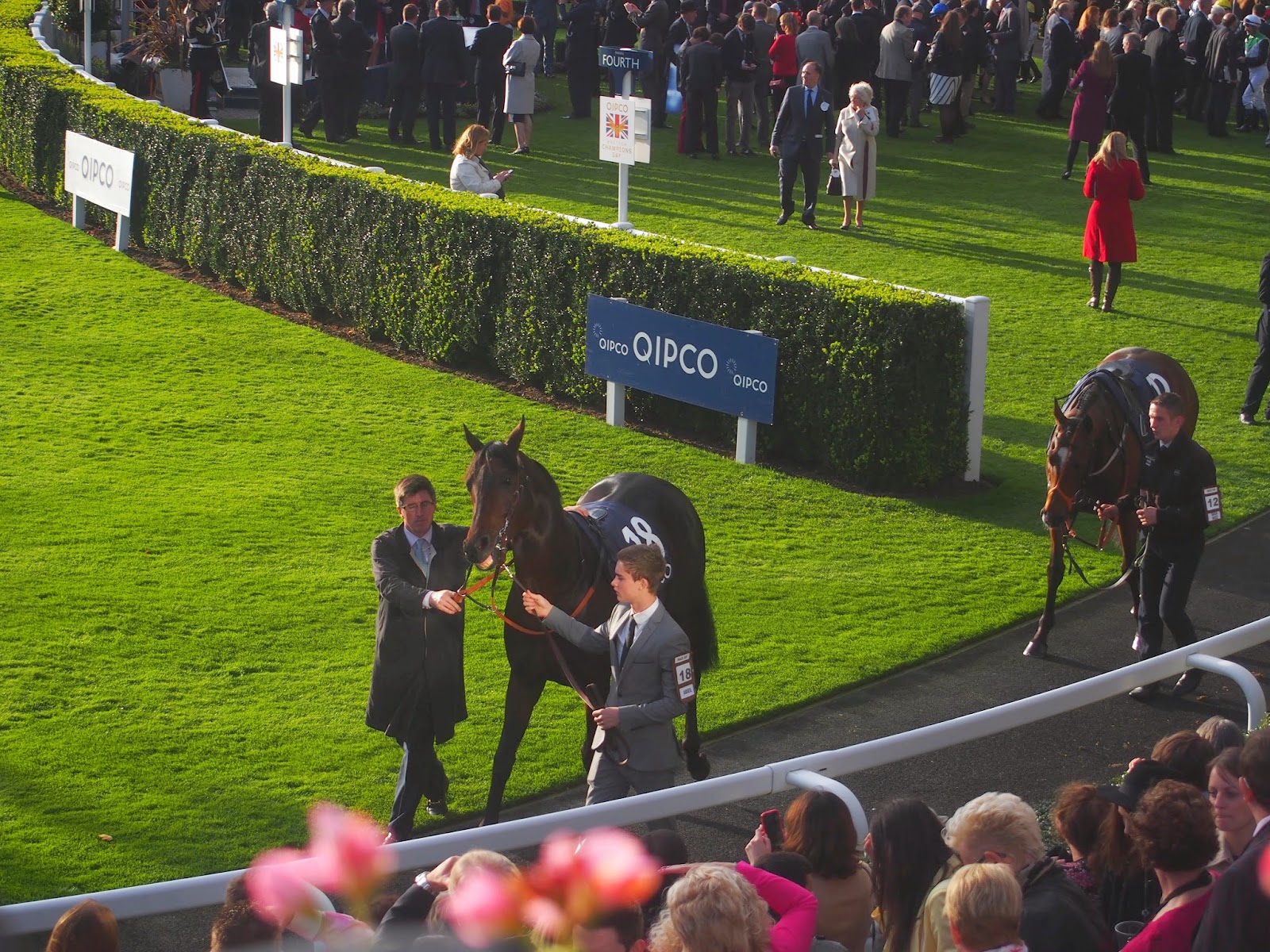 Can we just sit back and appreciate how beautiful Ascot looks in the sun? 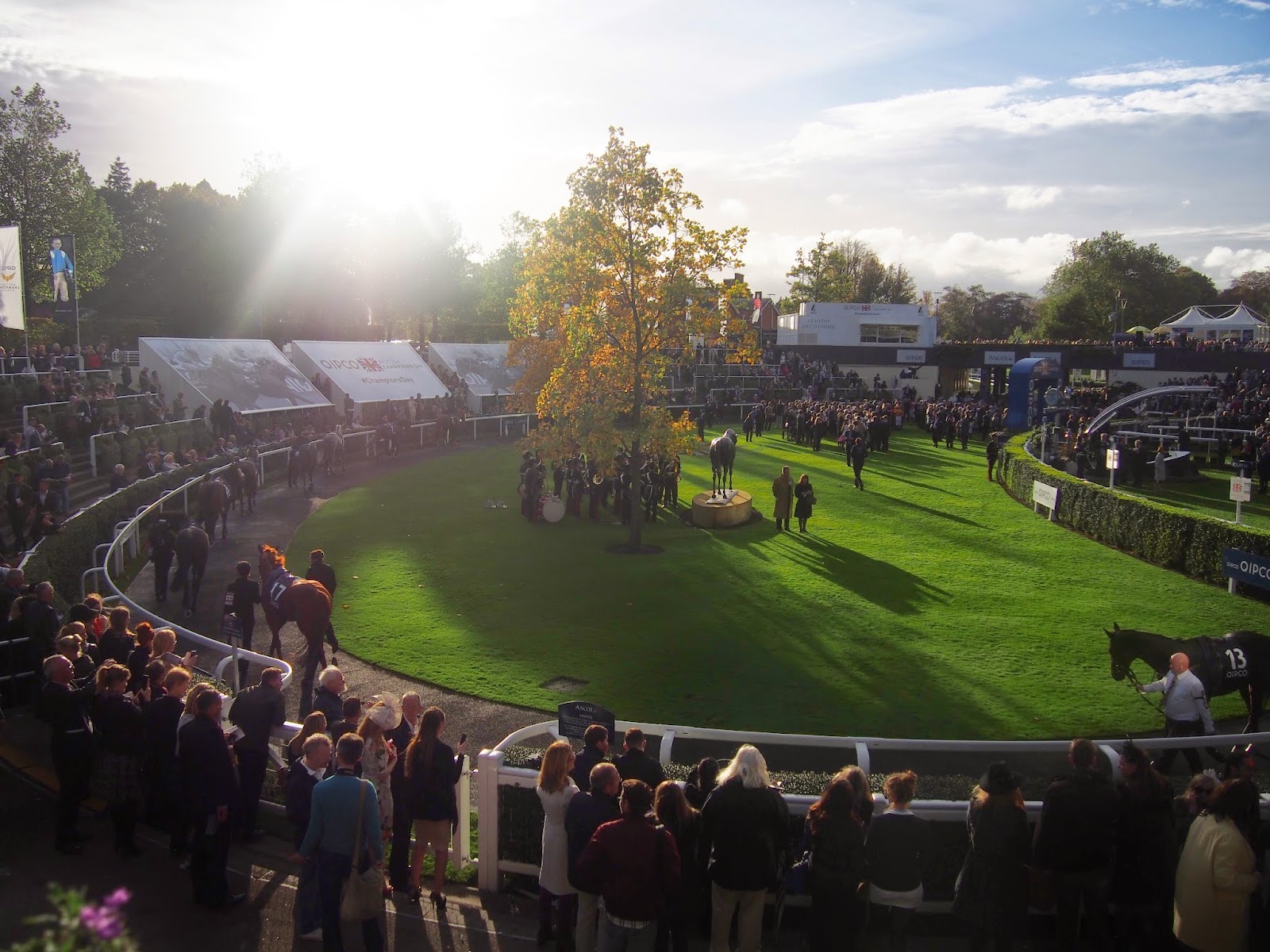 We headed up for the last race, back into the stands, we picked horses we wanted to win as we didn’t want to bet and we screamed and cheered along with the crowd. It really was a spine shivering experience. 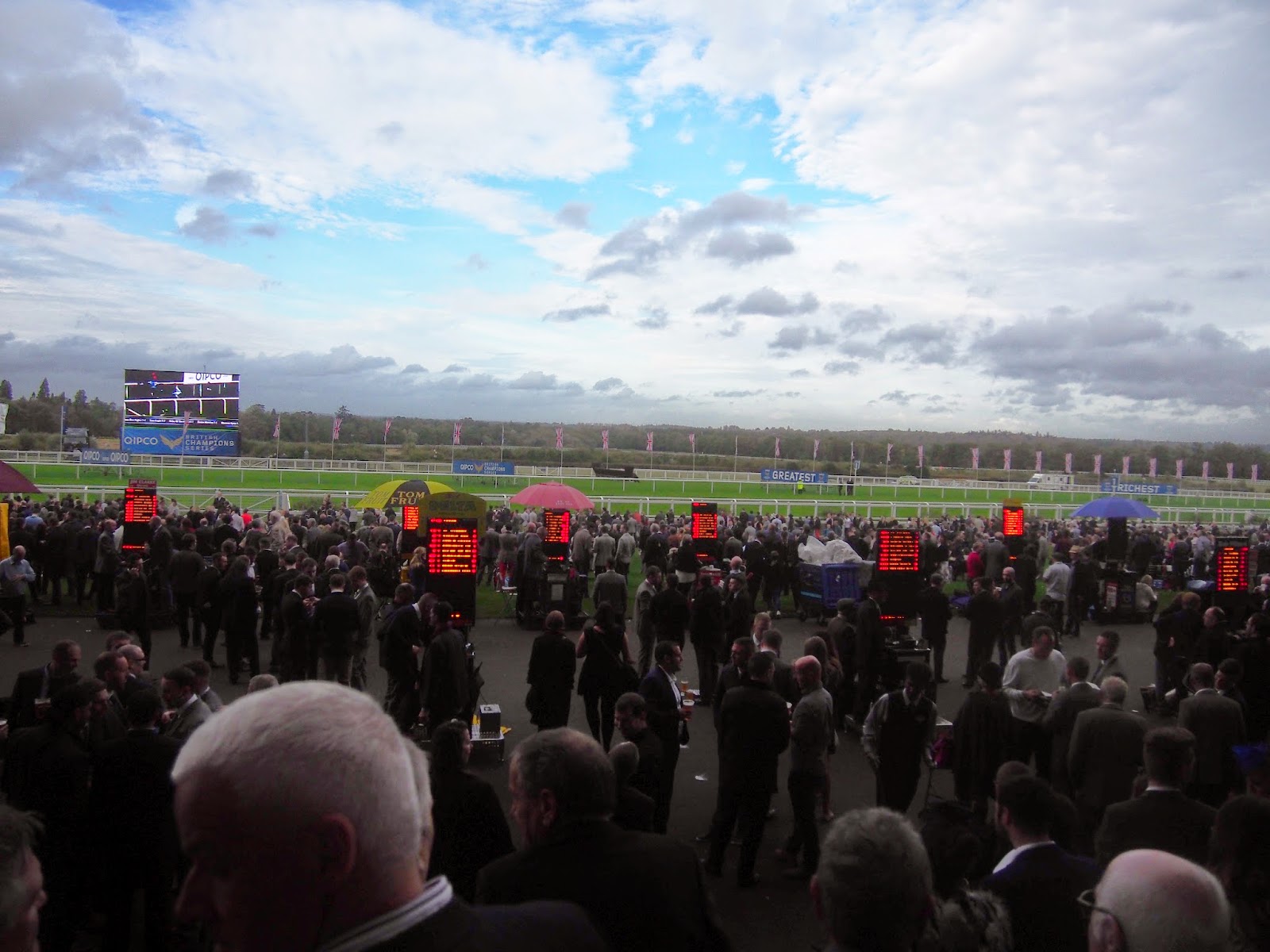 As the last race came to an end, we all were so sad to leave after such a momentous and amazing day.
We just had to get one last group picture, in the evening sun before we left… 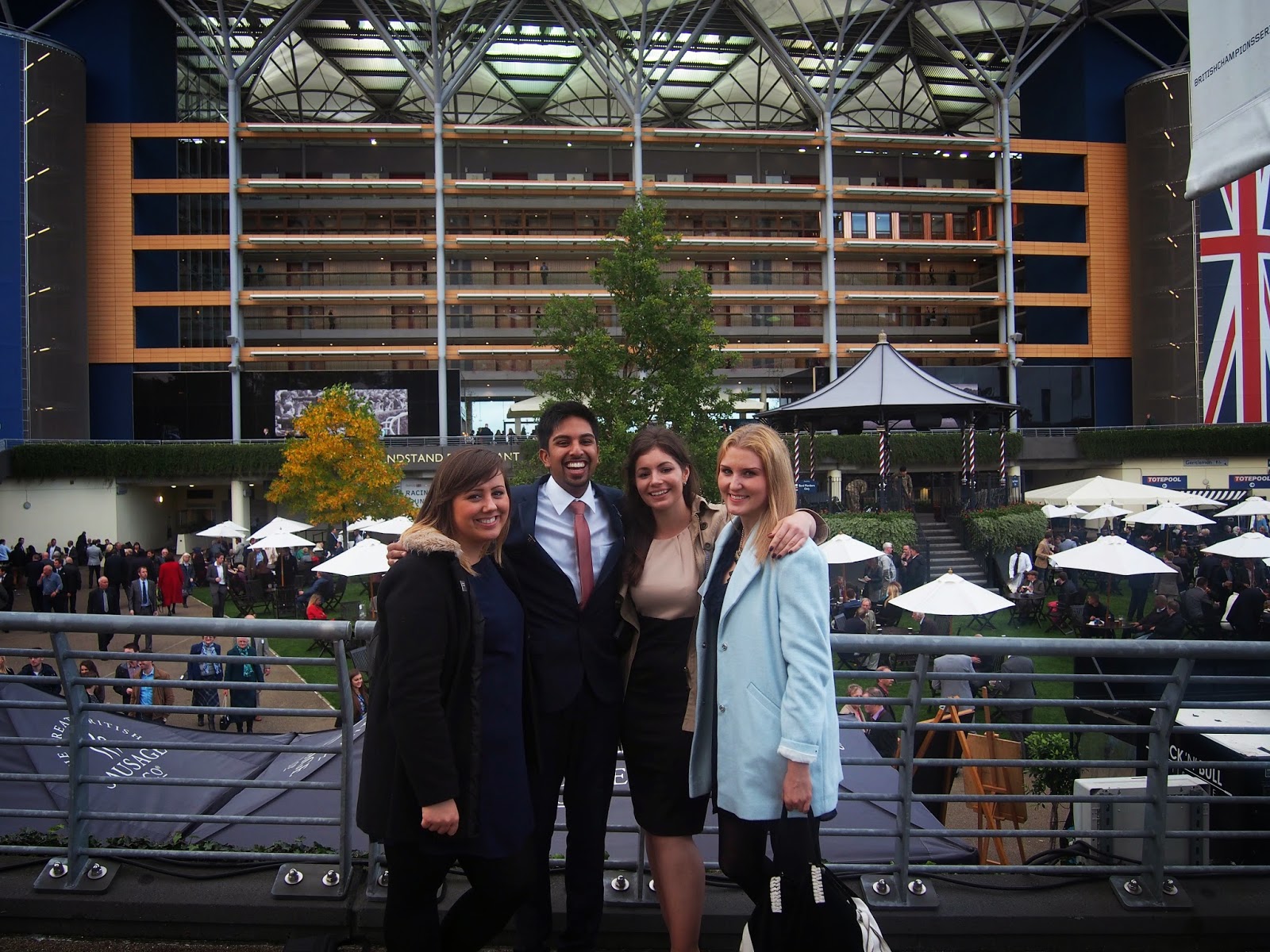 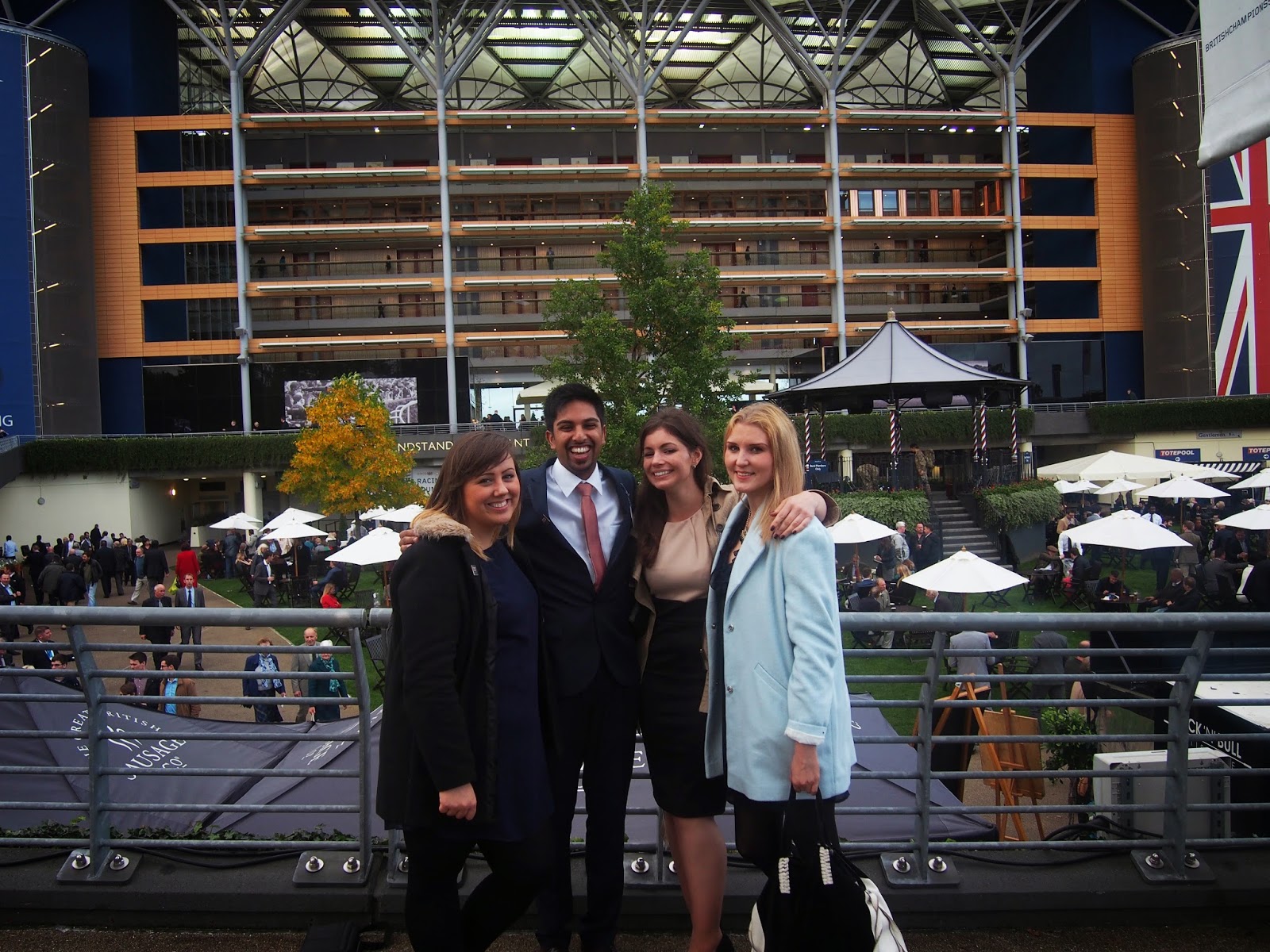