Let me introduce my beloved boy, my best friend and my companion for the past two years, Clwydyrhiw Roan Jack aka Blue – a 11hh grey Welsh Sec A gelding. Where do I start?! It has been quite a journey to say the least – when things have been good they have been amazing, but when bad… let’s not even talk about it! 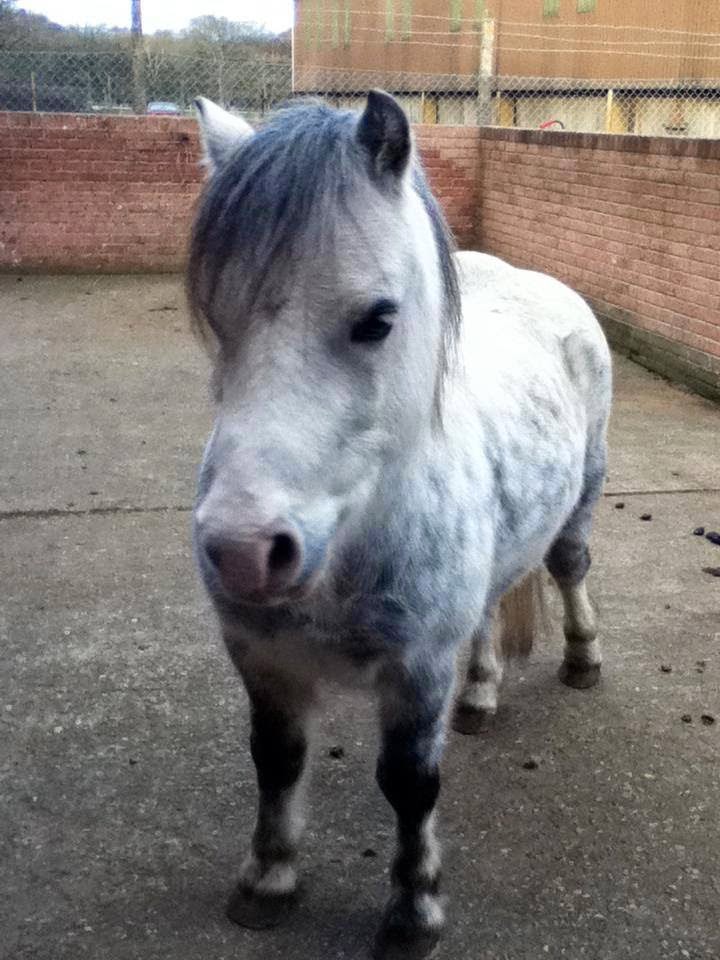 Blue never had the best start to life, he was not in the best home – unloved and not well cared for, left to be feral and to cover mares – so there are some Blue babies out there somewhere! After his owners got ‘bored’ of him, he was left out of a bridle path. A kind lady who I shan’t name took him on, gained his trust in humans, tamed him and taught him how to be a pony again.
When the time came, it was time for Blue to find a new home and this is where his journey really began… Arriving at Stocks Farm Equestrian Centre in 2011 to be sold and to find a new home ready to start his life.
When he arrived and settled, he was ridden by various of the yard girls in preparation to get him ready to be sold as a ridden pony. He was the naughtiest, bucking, broncing, biting, but something was still special about him – I felt like he was very misunderstood. As time went on, he stayed for longer and longer, I used to go and say hello over the fence to him. He was a bit of the tubby side since he came to from his rescue home as he was fed up to to put weight on and took to it a bit too well! As he wasn’t getting much exercise under saddle, he was walked on a regular basis to keep him active and losing weight instead. 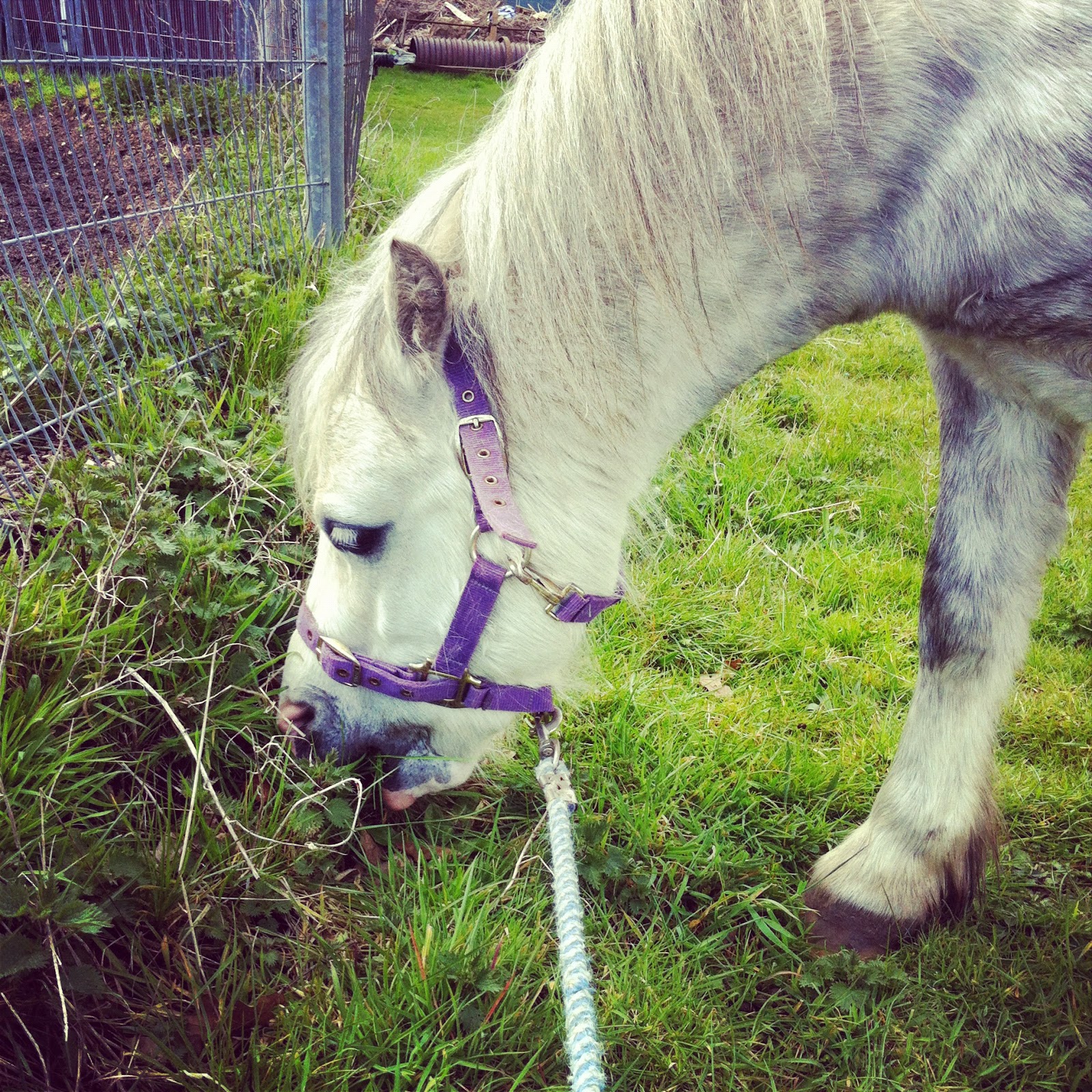 Time went on, I used to go and say hello to him on a daily basis and eventually used to offer to take him for walks. It became so frequent, that I only had to walk up to the yard manager before she knew what I was going to ask… she would just say ‘yes’. I became extremely fond of him, even though he was the quirkiest pony I had ever seen. I was no way experienced enough to have a pony that had so many vices, but little did that stop me. 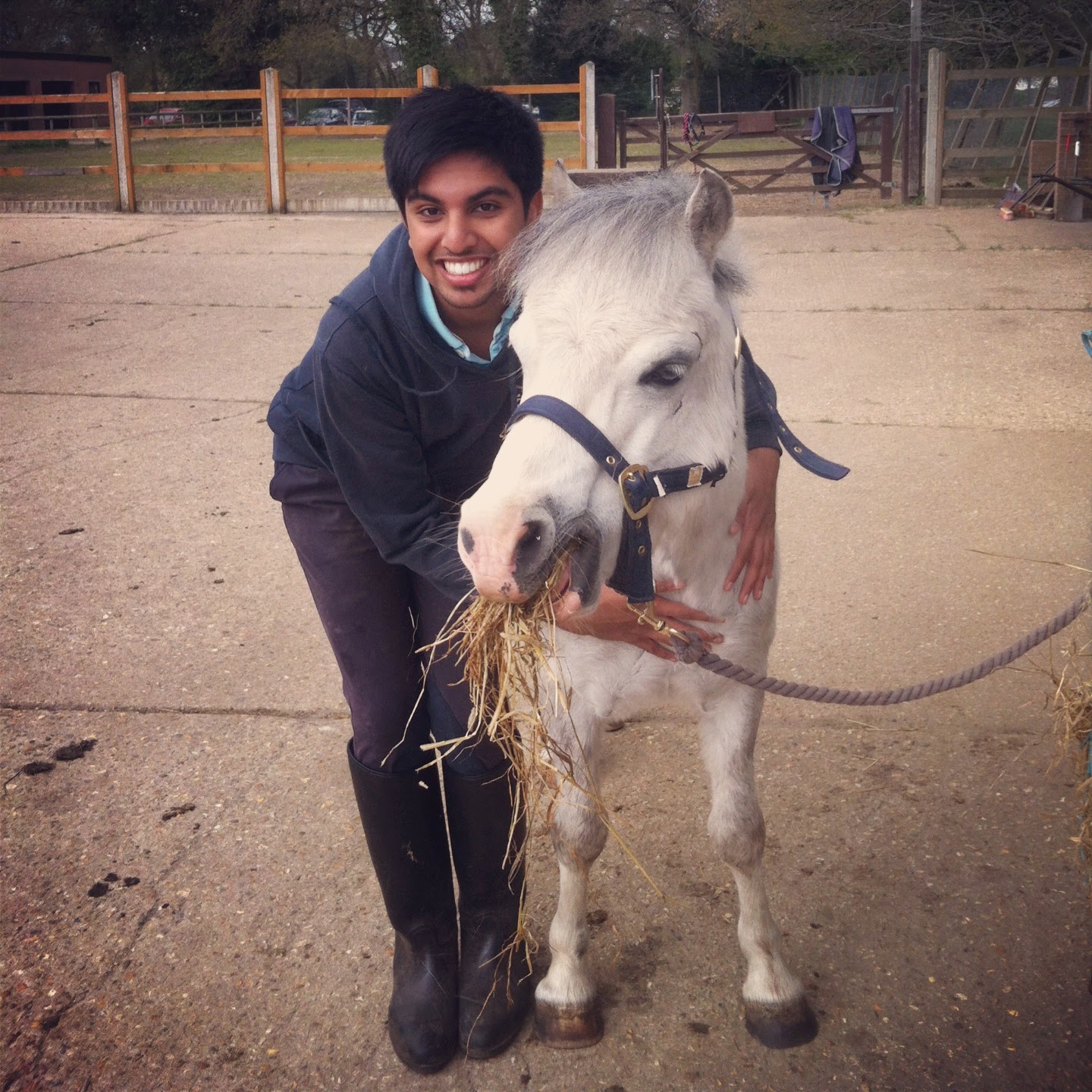 As summer approached, the flies came out and I attempted to spray some fly spray on him before he went out in the field. I forgot that to such a pony, everything like that is scary! I sprayed away, and he started spinning around and tried to break free. That’s when I knew I wanted to attempt to ‘fix’ him – even though I didn’t know where to start, since I had never handled such a pony before or had the experience. I attempted different things to see if things worked, a trial and error sort of method until I found ways that calmed him and made him more accepting of it. Over time, he became immune to it and did not put up a fight anymore. Progress was occurring. One vice down, I was feeling more confident and ready to try and tackle the next. The bridle, something very few people could actually get onto him because he hated his ears being touched and refused to open his mouth and accept the bit. Through baby steps and treats rewarding positive behaviour, he became more accepting. It used to take 20 minutes and a fight to get it on… 3 years later it takes only 10 seconds and no fight. 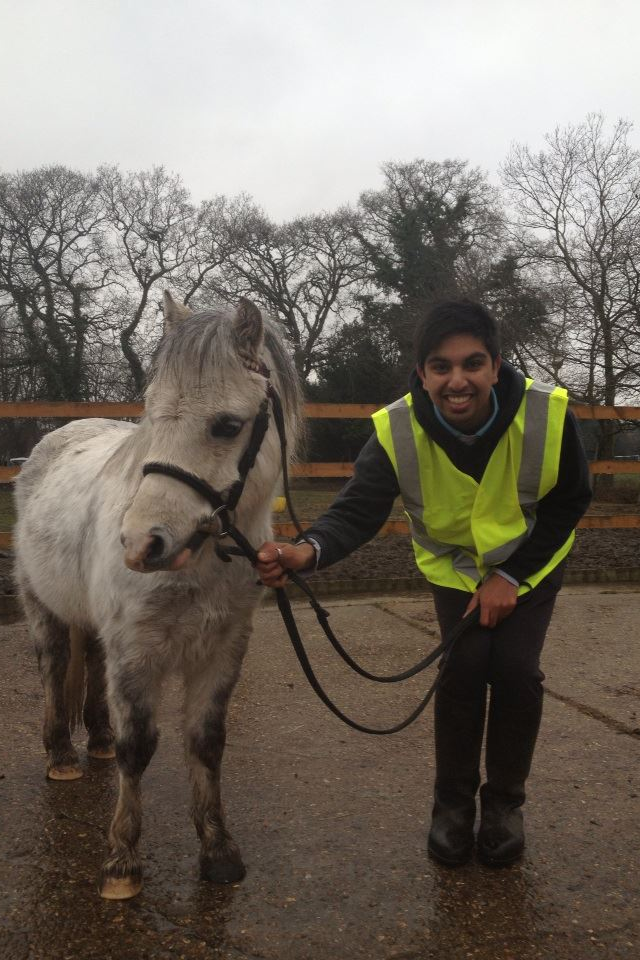 As we worked together, we grew fonder of one another. The Stocks Farm Open Show came around, where I was asked by the yard manager if I wanted to show him as he was still for sale and it was a way of him to be ‘advertised’ to the public. Providing I had never shown or knew where to start, I  still agreed without hesitation. Practise makes perfect, hey?! Show day arrived, nerves grew and he could definitely sense it but I powered through and got a first place in Novice Pony. From this point, I knew we would be unstoppable with each other – I wanted him for myself – something I never considered. Being at sixth form, I was in no position financially to buy him and keep him. I had an offer from a lady who I did not know so well at the time, but little did we know we would be inseparable today. Debbie offered to buy him and pay for him, if I continued working with him and looked after him as my own – which is what I did. 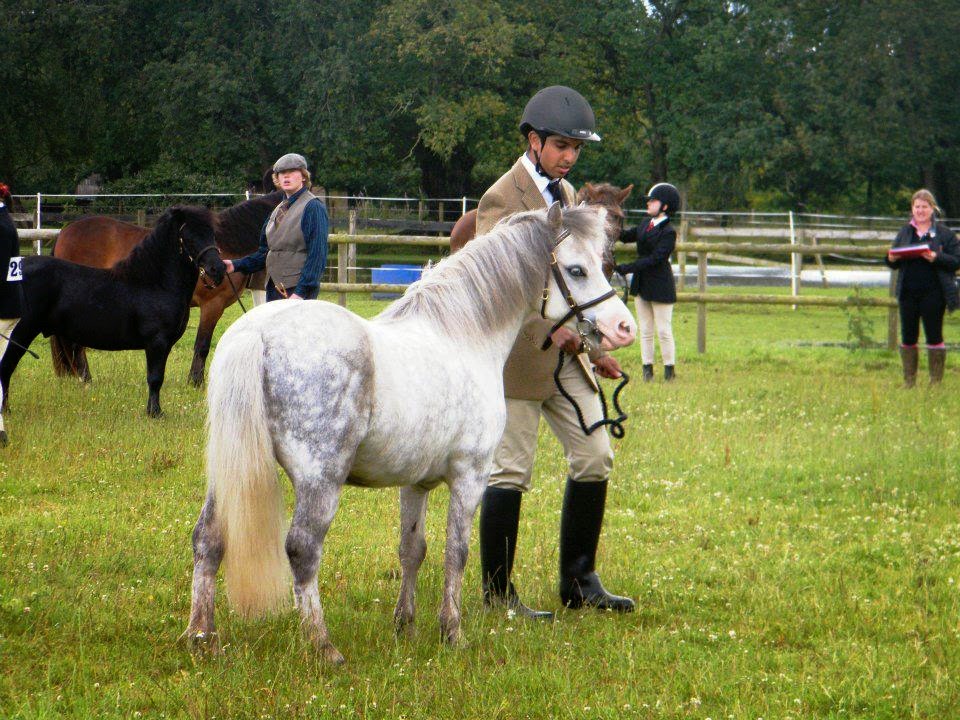 Summer 2012, the transfer of ownership came through and he was officially ours. One of the best day’s of my life – I remember the first thing we did was get him a new head collar, lead rope and feed buckets. I still remember it like it was yesterday. After the excitement wore off, I knew it was time to get back into business and started to tackle various other vices such as picking up feet without striking out, destroying his biting habit, rugging him without him shooting off, riding without bucking people off, road walks, being lunged and exercised. 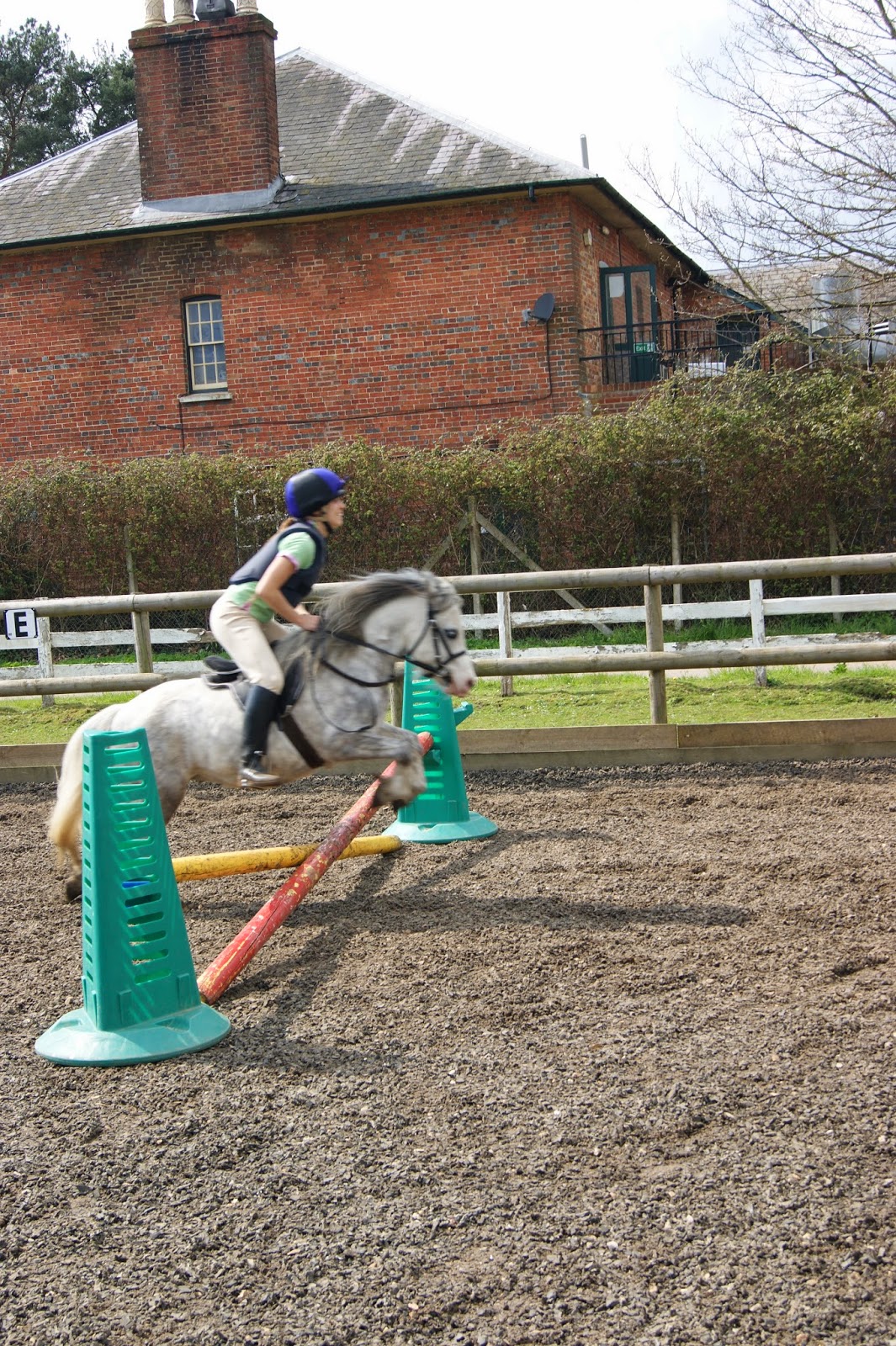 We are now here, summer 2014. The last two years involved so many momentous occasions, many shows including getting reserve champion, jumping huge jumps, long lining like a dream, schooling without any bucks or tantrums. He was brought me more happiness than anyone could imagine, helped me through hard times, being the best pony I could have ever asked for. 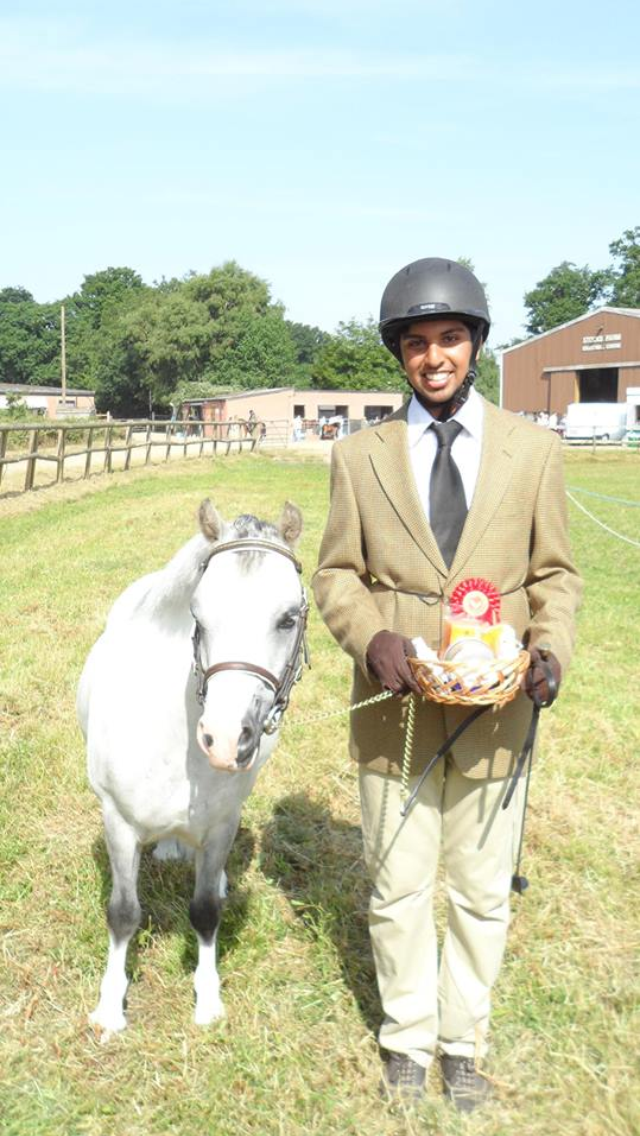 This is where our journey ends, I have done all I can for him and I don’t have the time that he deserves anymore since going to university. I am absolutely gutted and upset about the whole situation, but after all I am doing this for him. He has been sold to a lovely home where I know he will be loved and cherished just as much as I did. It will be be weird to go to the yard and not seeing his head pop over the stable door or having him whinnying at me all the time. 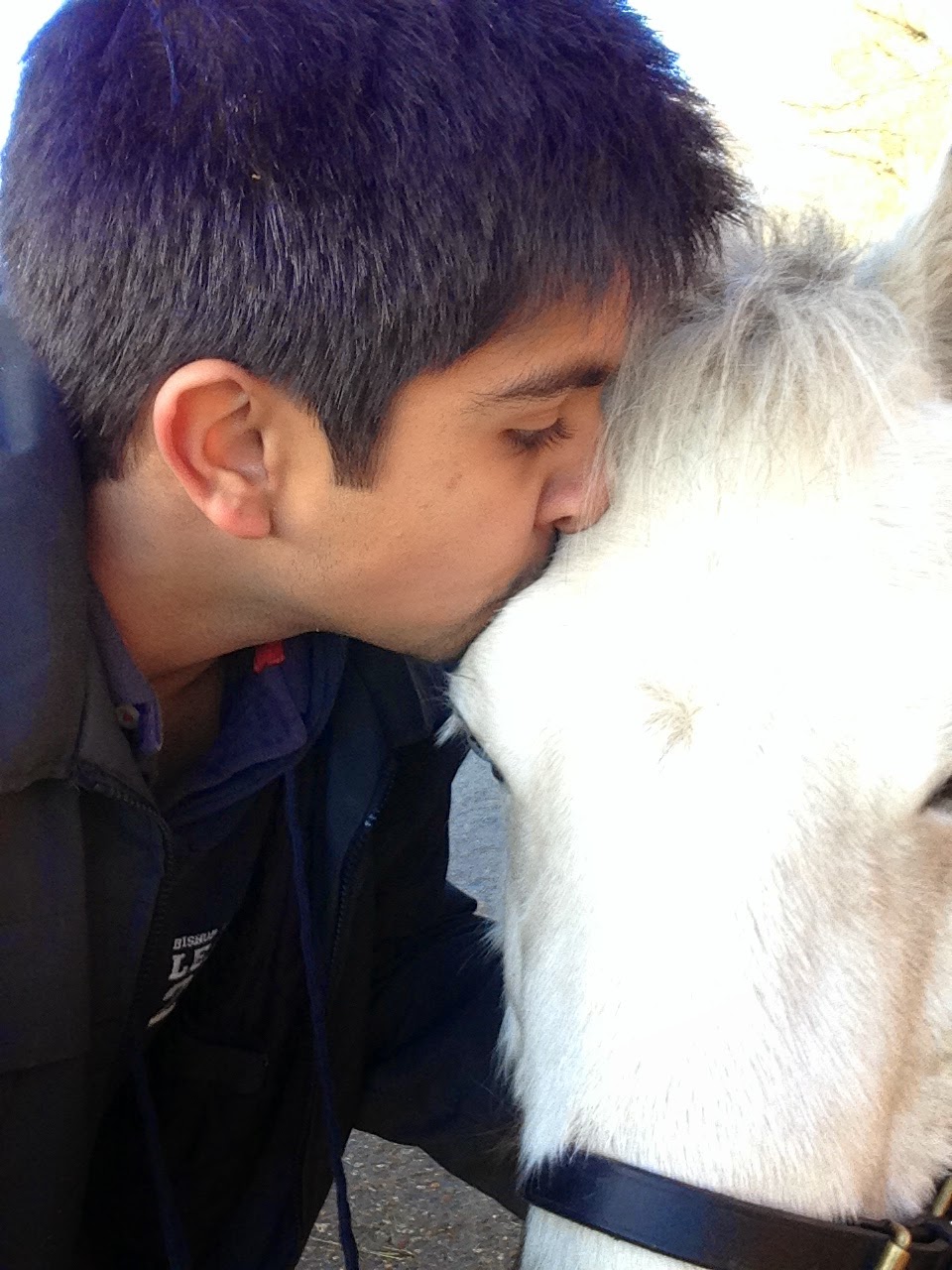